According to the security guards at Hari Niwas, Omar spent several hours with his sons -- Zamir and Zahir. 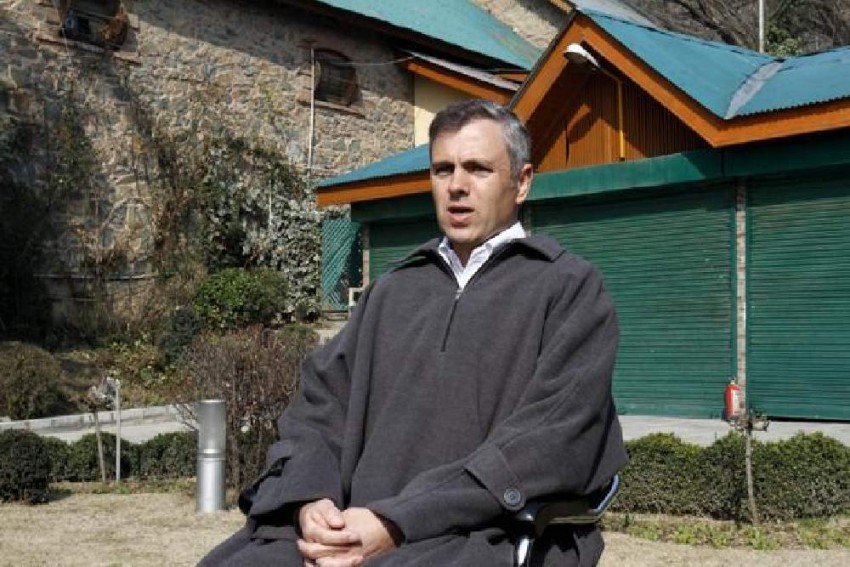 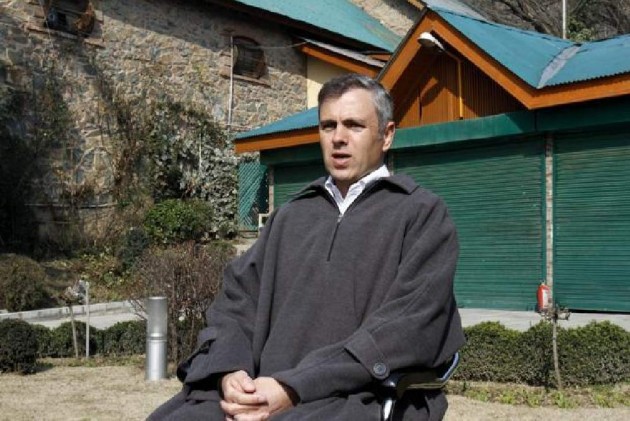 Former Jammu and Kashmir Chief Minister, Omar Abdullah, met his two sons for the first time after 68 days on Friday at Hari Niwas guest house where he has been detained since August 5.

According to the security guards at Hari Niwas, Omar spent several hours with his sons -- Zamir and Zahir. “All I can tell you is that they (Omar's sons) came here and met their father. And the meeting lasted for several hours,” a security guard at the Hari Niwas said.

On Wednesday, Omar’s mother, Molly Abdullah, visited him after she returned from London last month. Molly is staying with her ailing husband, Farooq Abdullah, who has been booked under Public Safety Act and is detained at his residence.

The meeting with family members comes days after a National Conference delegation was allowed to meet Abdullahs.

Omar is said to have grown a beard since his two-month long detention.

After the abrogation of provisions of Article 370 and bifurcation of the J&K into two union territories, authorities detained hundreds of political leaders and activists, including three former chief ministers -- Dr. Farooq Abdullah, Omar Abdullah and Mehbooba Mufti.

The government also detained 144 minors and arrested hundreds of youth who have been shifted to the jails outside the state.