In A Much-Needed Move, Delhi Set To Build Toilets For Transgender Community

The under-construction toilet at Shastri Bhawan will be the first exclusive toilet for the people of the transgender community in Delhi. 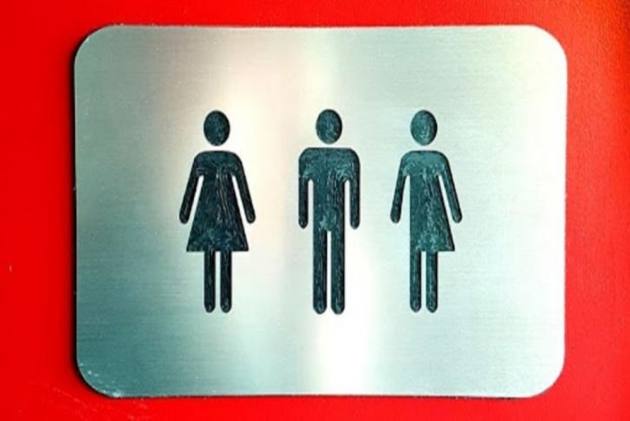 In a much-needed move to help the members of the transgender community, The New Delhi Municipal Council (NDMC) has decided to build exclusive toilets for the third-gender community.

In its annual budget 2021-2022, a senior NDMC official said that the construction of toilets will take place in busy marketplaces, Indiatimes reported.

The under-construction toilet at Shastri Bhawan will be the first exclusive toilet for the people of the transgender community in Delhi.

According to reports, there is not a single toilet for the third-gender community built by any government authority in Delhi so far.

Mysuru, followed by Bhopal are the first two cities in India to have exclusive toilets for third-gender people.