This comes just days after Omar's father and three-time former chief minister, Farooq Abdullah, was released after over seven months of detention under the strict Public Safety Act (PSA). 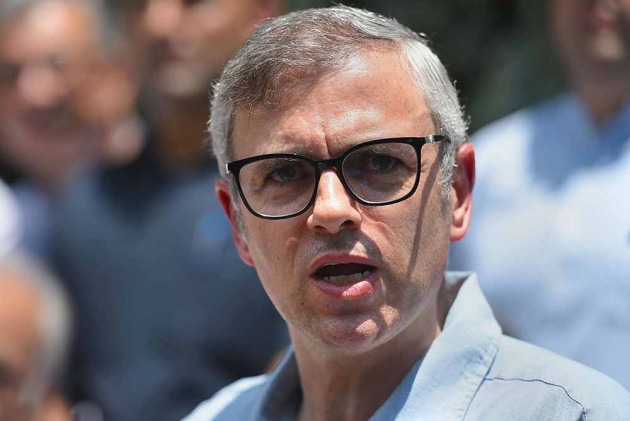 The Supreme Court on Wednesday asked the Centre to inform by next week if it is planning to release former Jammu and Kashmir chief minister Omar Abdullah from detention.

This comes just days after Omar's father and three-time former chief minister, Farooq Abdullah, was released after over seven months of detention under the strict Public Safety Act (PSA), which allows arrest without trial for up   to two years.

"If you are releasing Omar Abdullah, release him soon or we will hear his sister's plea against his detention on merit," the Supreme Court told the Centre.

On Tuesday, in a goodwill gesture, Farooq met Peoples Democratic Party (PDP) leader Mehbooba Mufti and her family and spent nearly an hour with them. Mehbooba, another former chief minister of the erstwhile state, has also been under house arrest since a day before the Centre moved a motion in the Parliament to revoke Article 370.

The meeting came two days after he asked all political parties of Jammu and Kashmir to jointly appeal to the Centre to bring back all detainees lodged outside the Union Territory.

"It was a nice gesture from such a senior leader of the state to have spent time with us," Iltija Mufti told PTI.

"The capacity of the subject to influence people for any cause can be gauged from the fact that he was able to convince his electorate to come out and vote in huge numbers even during peak of militancy and poll boycotts," it said.