Home  »  Website  »  National  »  If You Have Respect For Constitution, Resign And Go Home, BJP Tells Kumaraswamy

The BJP said Kumaraswamy himself moved the confidence motion but the trust process was still prolonging. 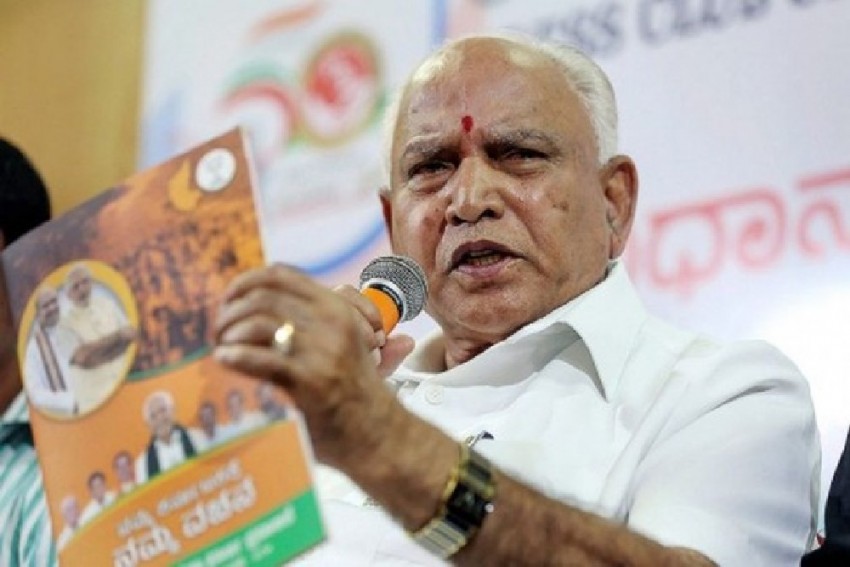 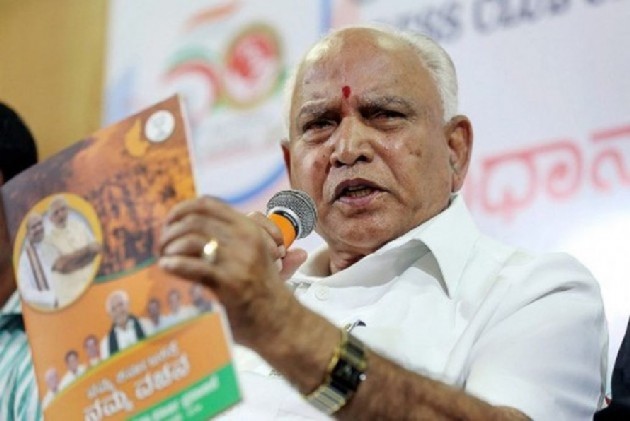 The BJP Monday asked Karnataka Chief Minister H D Kumaraswamy "to resign and go" if he has faith in the Constitution and people of the state, as the confidence motion moved by him in the Assembly dragged on for the third day.

The BJP said Kumaraswamy himself moved the confidence motion but the trust process was still prolonging.

In its Facebook page, the BJP said, "If at all you have faith and respect for the Constitution and the people of the state, you resign and go home."

The BJP ran a hashtag in Kannada, "people of the state will not forgive you."

The Chief Minister moved the motion of confidence on Thursday amid the turmoil triggered by resignations of a section of rebel lawmakers of the ruling coalition that has put the existence of the 14-month old government in jeopardy.

The BJP is suspecting that the voting on confidence motion is being delayed deliberately by the ruling coalition to buy time to woo back rebels, many of whom are holed up in Mumbai.

Governor Vajubhai Vala wrote two missives to the chief minister setting deadlines on Friday to conclude the proceedings expressing fear that the delay only gives rise to the scope for horse-trading.

He had also pointed he has "prima facie satisfaction" that the government has lost its majority.

However, the ruling coalition ignored the governor's directives.