'I Will Respectfully Pay The Fine': Prashant Bhushan

Prashant Bhushan, photographed holding up a Re 1 coin, announced at a press conference: 'I propose to submit to the order and respectfully pay the fine.' 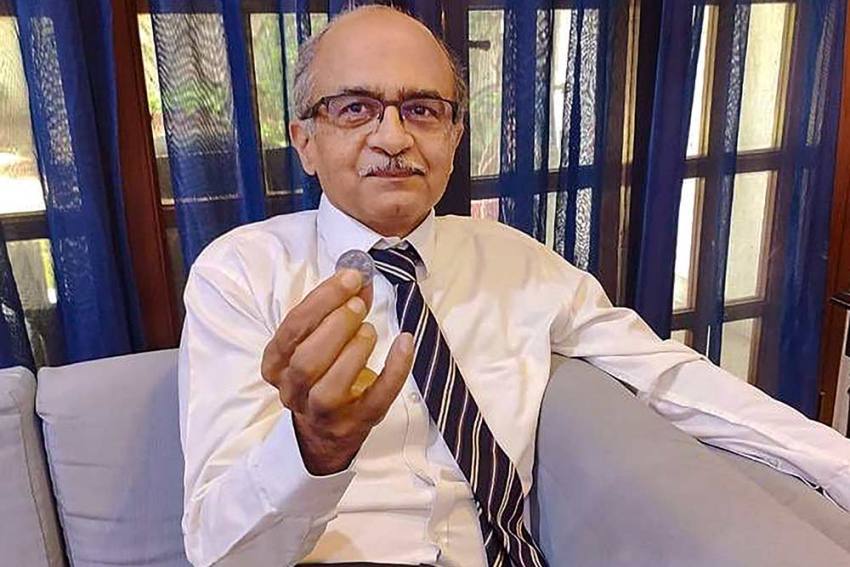 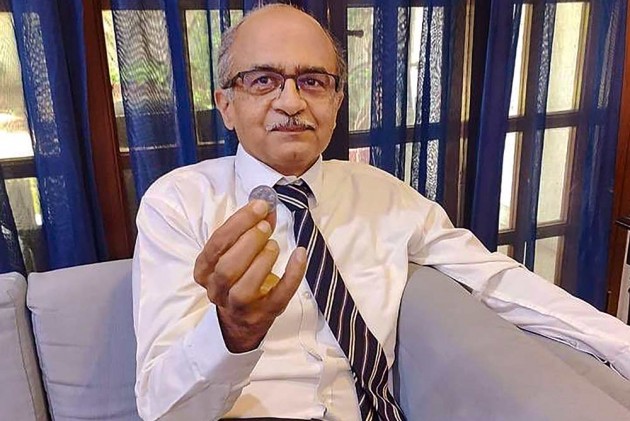 Bhushan Tweeted a photo from his social media account writing " My lawyer & senior colleague Rajiv Dhavan contributed 1 Re immediately after the contempt judgement today which I gratefully accepted".

My lawyer & senior colleague Rajiv Dhavan contributed 1 Re immediately after the contempt judgement today which I gratefully accepted pic.twitter.com/vVXmzPe4ss

The Supreme Court, which had asked for an unconditional apology from the lawyer, noted, "We gave several opportunities and encouragement to (Prashant Bhushan) to express regret. He not only gave wide publicity to the second statement but also gave various interviews to press."

The court was apparently referring to Prashant Bhushan's statement refusing to retract his comments or apologise, saying he considered it the discharge of his "highest duty" and apologising would be contempt of his conscience and the court. Mr Bhushan had also said that open criticism was necessary to "safeguard the democracy and its values."