The well number 5 of Oil India at Baghjan Gaon in Tinsukia district of Assam has been spewing gas uncontrollably since June 9, following a blowout on May 27. 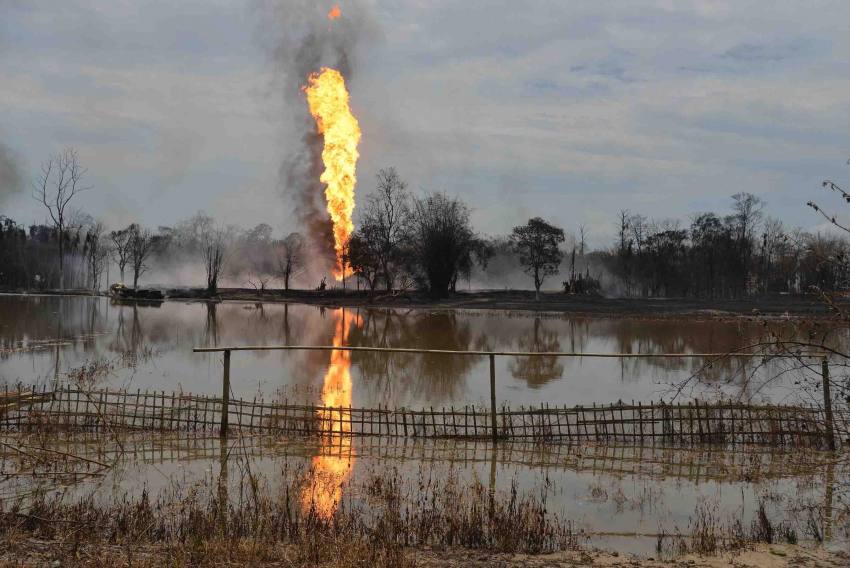 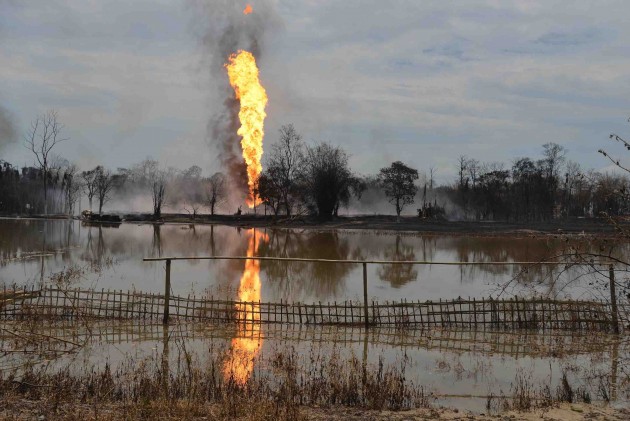 An explosion has been reported near Oil India Limited's Baghjan Gaon well in Tinsukia district of Assam where a massive fire is raging since June 9 after gas blowout, officials said on Wednesday.

Three foreign experts at the site were injured. They have been rushed to hospital.  The experts have been identified as Anthony Steven Reynolds, Doug Dallas and Craig Neil Duncan, he said.

The blast occurred when the experts were on their way to open the spool of the well before putting up the blow out preventer (BOP) that finally douses the fire, Bormudoi said.

The well number 5 at Baghjan in Tinsukia district has been spewing gas uncontrollably since June 9, following a blowout on May 27.  The fire engulfed the vicinity of the oil well within moments and the sky was covered with black smoke. People could see the smoke in the sky from a distance of around 10 kilometre.

Over 9,000 people are staying in 13 relief camps after the well suffered a blowout.

The Baghjan oil field has a total of 22 producing wells -- 18 crude and four gas. The oil field has been in operation since 2003.

Also Read | Baghjan Oil Well Explosion: No Amount Of Compensation Can Recover What Has Been Lost