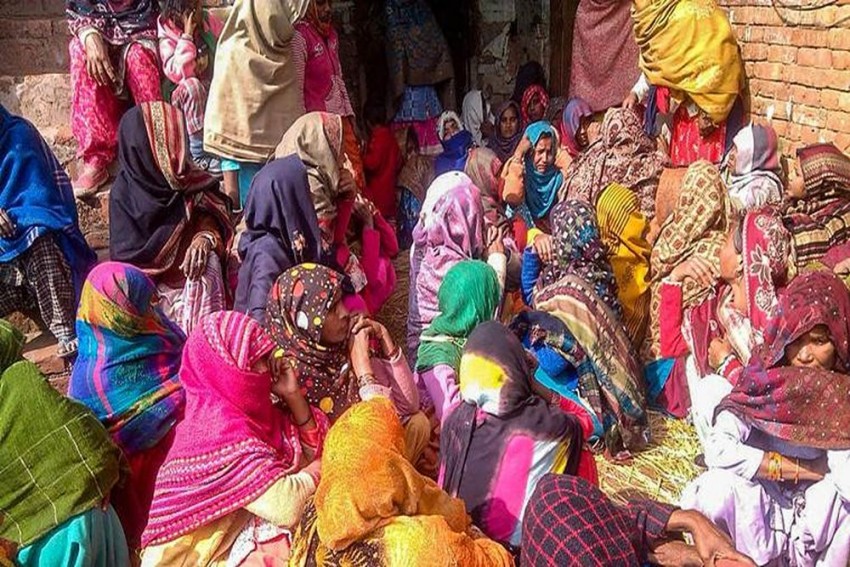 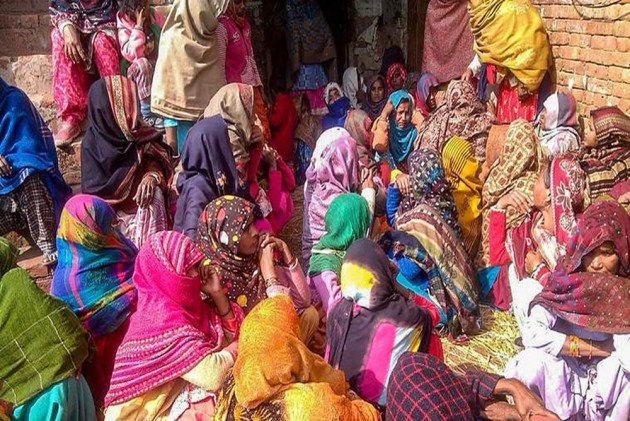 Opposition Congress in Uttarakhand on Monday accused the Trivendra Singh Rawat government of being insensitive to the plight of families which had lost their kin in the hooch tragedy, while also demanding their dismissal.

Claiming that number of deaths due to the hooch tragedy in the state and neighbouring Uttar Pradesh had already climbed to 130, state Congress chief Pritam Singh said those who were behind the tragedy were yet to be brought to books.

"Despite such a large number of people killed in both Uttarakhand and Uttar Pradesh after drinking spurious liquor not a single minister has gone to see the victims or commiserate with their families. It shows the state government's insensitivity," Singh told reporters outside the state Assembly, which saw a walkout by party MLAs over the issue.

"This is the biggest ever hooch tragedy in the state after its creation but the government is yet to wake up from its sleep," he added.

Earlier, Singh led a protest by opposition MLAs in the Assembly over the issue during the Governor's address, staging a walkout in support of their demand for dismissal of the state government.

The leader of Opposition Indira Hridayesh also slammed the state government, saying people will give a fitting reply to the BJP in the coming Lok Sabha polls.

Two people were arrested on Sunday in connection with the hooch tragedy that claimed over 70 lives in two adjoining districts in Uttarakhand and Uttar Pradesh, police said.

According to the police, the two arrested father-son duo, Fakira and Sonu, told investigators that they had procured the spurious liquor from Uttar Pradesh and sold it in Balupur and its neighbouring villages in Uttarakhand's Haridwar district.

The accused have told interrogators that the liquor they had bought did not have its usual colour and smelt of diesel, the Haridwar Senior Superintendent of Police (SSP) said.

"It was white like milk and smelt of diesel," they said in their statement to the police.

The victims, hailing from Haridwar district in Uttarakhand and Saharanpur district in Uttar Pradesh, had consumed the liquor after the 'tehravin', the 13th day of mourning ritual, following a relative's death.

Efforts are underway to nab the residents of Punden village of Saharanpur who manufactured the illicit liquor, the Haridwar police chief said.

He said raids have been conducted at their residence but they are on the run.

The tragedy took a political hue on Sunday, with UP Chief Minister Yogi Adityanath suggesting the involvement of the Samajwadi Party in "such mischievous acts" and BSP chief Mayawati seeking a CBI probe into the matter.

Adityanath, from his home turf Gorakhpur, warned of stern action against all those found involved in illicit liquor trade even if they were associated with any political party.

"In the past too, such type of mischievous acts by SP leaders had come to fore. In Azamgarh, Hardoi, Kanpur and Barabanki, SP leaders were found to be involved in past hooch tragedies. We can't deny conspiracy this time too," Yogi told reporters Saturday night.

The Bahujan Samaj Party (BSP), the SP's alliance partner for the upcoming Lok Sabha polls, also blamed the BJP governments in UP and Uttarakhand for the tragedy.

BSP chief Mayawati in a statement said that both the state governments were "callous" in their approach towards banning the sale of spurious liquor and demanded a CBI probe into the tragedy.

Priyanka Gandhi Vadra, the newly appointed general secretary in charge of East UP, also demanded the BJP governments in both the states ensure strict punishment to those responsible for the hooch tragedy and provide adequate compensation to the families of the deceased