Why Does Jammu Witness Frequent Protests By Third Gender Community? 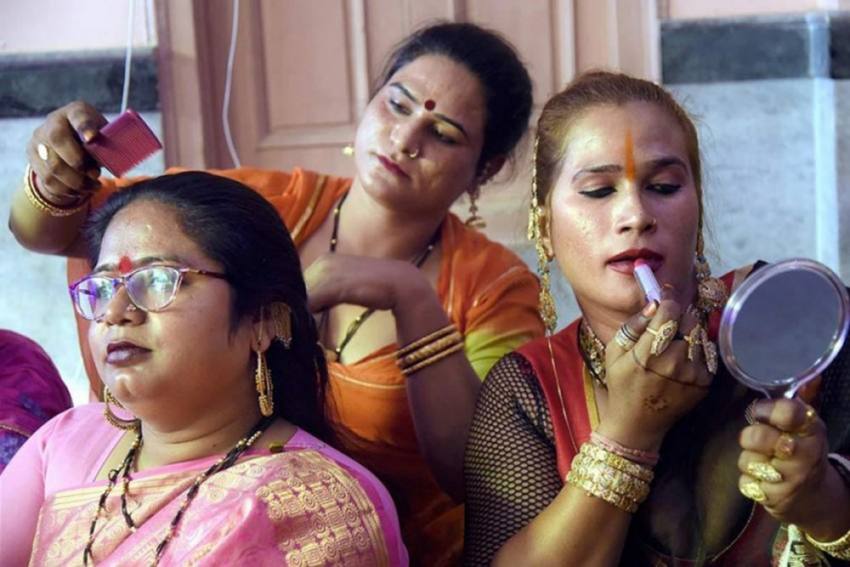 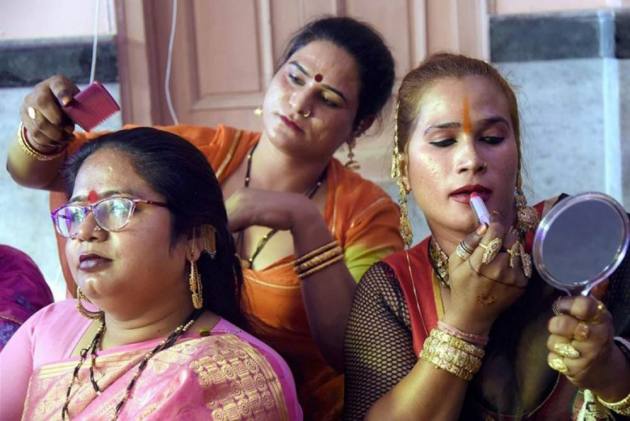 According to advocate D.S Chouhan, the term “third gender” is used to describe individuals who exhibit gender-nonconforming identities and behaviour, or in other words, those who transcend typical gender paradigms.

Chouhan, who has been fighting for the rights of all third genders in Jammu, says, that members of the Jammu gharana feel they are different from the settler community because they have royal roots.

“They came to Jammu from Pakistan, during the reign of Maharaja Hari Singh. They are predominantly into dancing and they detest other occupations such as begging and prostitution,” Chouhan said.

Meanwhile, about three years back, a few members of the third gender community migrated to Jammu from Punjab and settled in the region. Since then, the two groups have been at odds as the members of the settler community have tried to practice professions, that were until then the fiefdom of the native community such as—dancing during weddings, taking part in childbirth ceremonies, etc.

Another issue that plagues the third gender communities in Jammu is that of education.

Chouhan’s association with the third gender community began in 2012, when a school in Jammu terminated the admission of two third gender children.

“The children were disowned by their families, post which the third gender community took them in and got them enrolled in a school. However, the school administration only realised that the children were third genders when they got promoted to fifth standard. Soon after, they terminated their admission,” Chouhan said.

Chouhan moved High Court and challenged the school’s decision. “The denied terminating the children’s admission. They lied in court and didn’t comply with the HC order, which directed them to not discriminate on the basis of gender,” Chouhan said.

The children were later enrolled in a school in Punjab.

Chouhan feels these issues need to be addressed immediately and adds that both the third gender communities need to resolve their issues soon.