The rains have brought relief to the apple growers who had been complaining about a long dry spell ahead of the harvesting season. 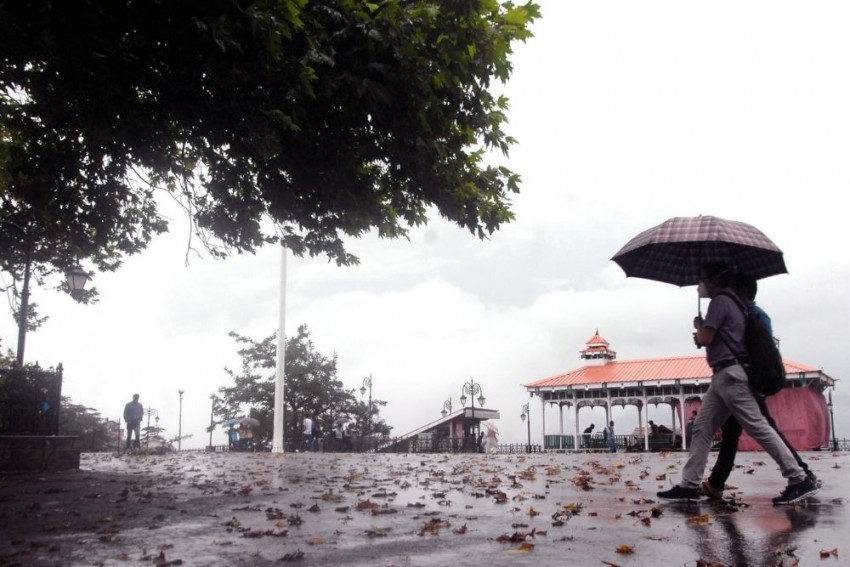 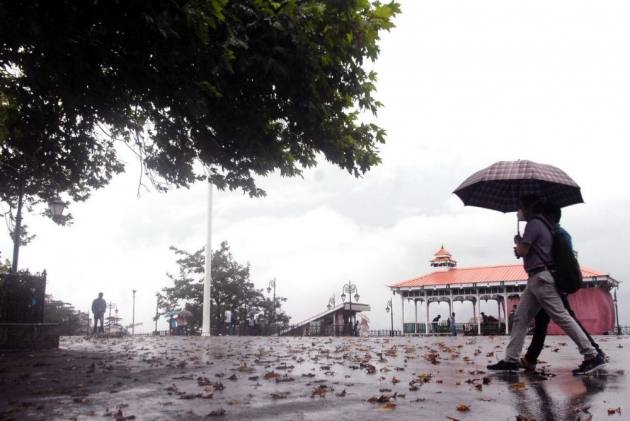 Heavy rains and subsequent landslides have thrown normal life completely out of gear in Himachal Pradesh with reports of road blockades and collapse of houses coming from various areas.

Areas in Shimla and Kullu districts were engulfed in a thick fog making the travel on Parwanoo-Shimla National Highway, Mandi–Kullu road and in Chamba’s interiors perilous due to low visibility.

“We have issued an advisory for the tourists and locals travelling on some of these roads to drive with an utmost care, and don't park their vehicles at places having chances of falling trees, caving in of the road or landslides,” said Dr Manmohan Singh, Director, Shimla station of the Indian Meteorological Department centre (IMD).

Singh said the department has predicted more rains this week and there are chances of landslides at some places. 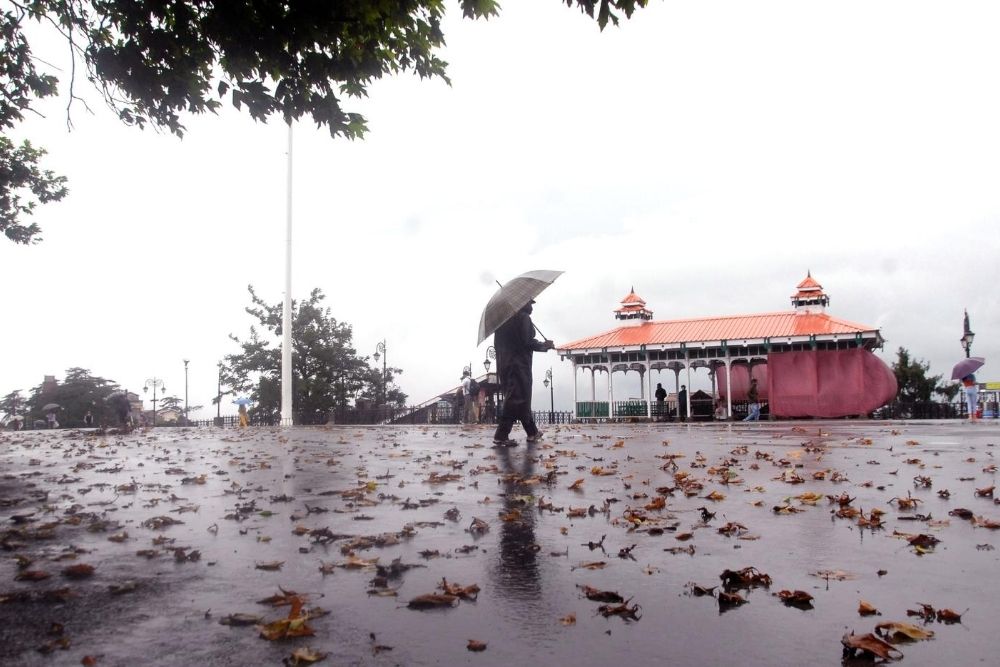 The rains have brought relief to the apple growers who had been complaining of a long dry spell ahead of the harvesting season that had a direct bearing on the fruit size. The rains for the past two days have brought some cheer.

“The dry spell has been a reason for premature fall of the leaves apart from other fungal problems. Rains are a good thing to happen,” says Jai Chauhan, an apple grower at Jubbal.

However, rains in excess could also cause massive road disruptions and even halt smooth movement of the apple-laden trucks. The Chandigarh–Manali National Highway has particularly turned dangerous due to ongoing construction work between Mandi and Kullu. Two massive landslides last week had claimed three lives on this route.

Principal Secretary (Disaster Management) Onkar Sharma said all Deputy Commissioners have been told to stay alert to deal with any eventualities due to excessive rains during the next three-four days.

“The data available with the department, however, reveal that the monsoon has intensified only for the past two days. Otherwise, this month Himachal Pradesh is still 21% rain deficient. Last month, it was 28% and during June 2020, the state was 26 percent rain deficient,” said Sharma.

Total loss to the public and private properties due to monsoon rains in Himachal Pradesh is around Rs 450 crore, he added.