Besides Wayanad, the continuous rains have triggered multiple landslides and overflowing rivers have caused flooding in several parts of Malappuram, Kannur and Idukki in the north and central Kerala. 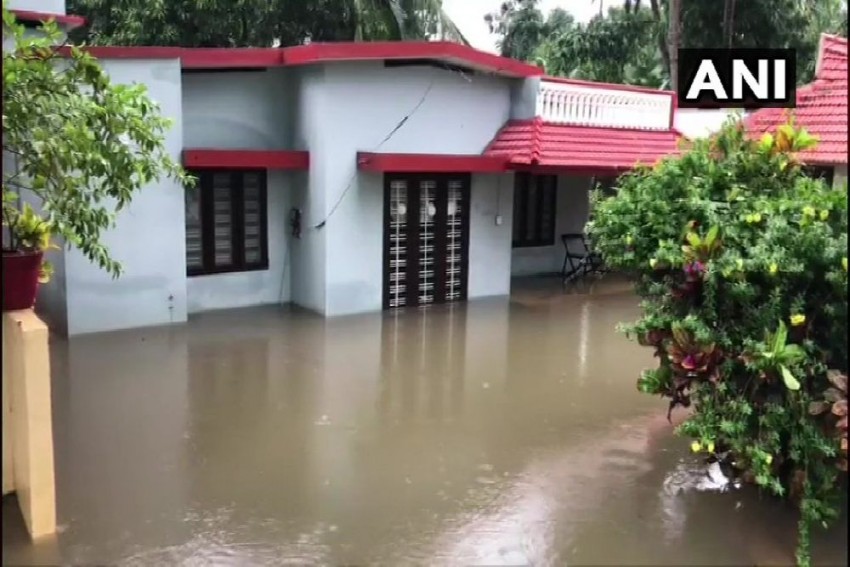 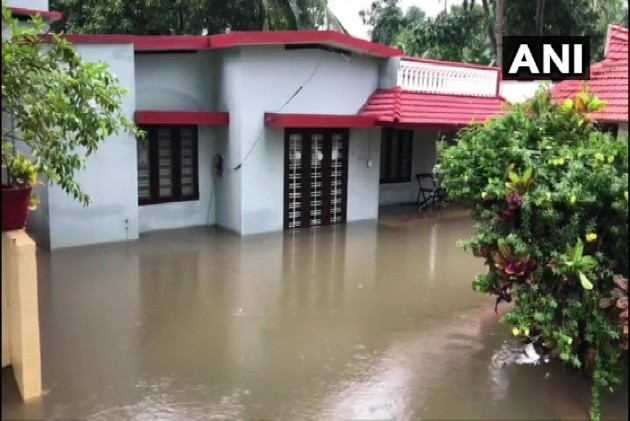 As Kerala continues to battle the torrential downpour lashing its shores, death toll has risen to 42 in rain-related incidents, including flooding and landslides, with over one lakh people moved to relief camps, officials said on Saturday.

Twenty people have been killed in Kozhikode and Malappuram districts, and nine have died in Wayanad in rain-related incidents since August 8, officials said quoting reports received till 7 am.

Many people are still feared trapped under debris following major landslides that hit the Wayanad and Malappuram districts and the rescue operations, which were suspended Friday night, have restarted as the day broke, the officials said.

Heavy rain is continuing in Wayanad, hampering the rescue efforts, the officials said.

Over 1,000 people have been rescued from the tea plantation village of Puthumala at Meppadi in Wayanad, which was rocked by landslides as a portion of a hill came crashing down on several homes and other structures, including a mosque and a temple.

According to Wayanad Sub Collector N S K Umesh, seven bodies have been recovered so far and over 1,000 people have been moved to safer locations.

"The area is dangerous. What we understand is that 15 people are still missing," he said, adding search operations by Army and National Disaster Response Force personnel are underway.

With water levels rising, there is a possibility of opening the shutters of Banasurasagar dam, officials have indicated.

Chief Minister Pinarayi Vijayan had said on Friday that the dam could be opened any time.

The district administration is likely to take a decision in this regard after reviewing the situation this morning.

Besides Wayanad, the continuous rains have triggered multiple landslides and overflowing rivers have caused flooding in several parts of Malappuram, Kannur and Idukki in the north and central Kerala.

Several areas in Thrissur and Kannur districts are waterlogged with many having been moved to relief camps.

Train services have also been disrupted due to flooding and trees falling on rail tracks.

Southern Railways has cancelled several trains, including the Kannur-Alapuzha Express, on Saturday. Many trains have been partially cancelled with routes cut short to avoid the flooded areas.

The Kannur–Thiruvananthapuram Jan Shatabdi Express has been cancelled between Kannur and Shoranur.

For the day, the Met department has issued a red alert for Ernakulam, Idukki, Palakkad, Malappuram, Kozhikode, Wayanad and Kannur.

The deluge continues in the state even as it grapples to fully recover from the extensive damage caused by the floods of August, 2018 that claimed over 400 lives and left lakhs of people homeless.