At present, the main concern of the coalition government led by Chief Minister HD Kumarswamy, who also holds the finance portfolio, is to pass the Finance Bill. 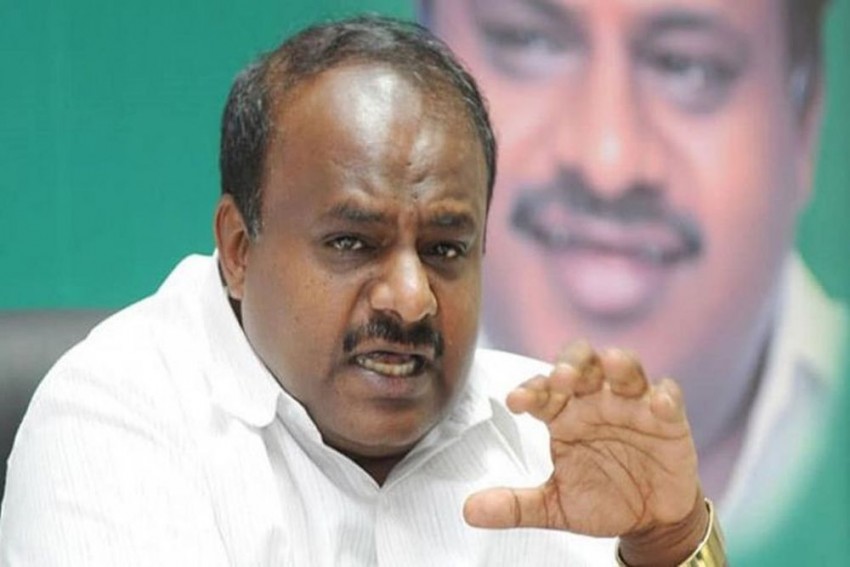 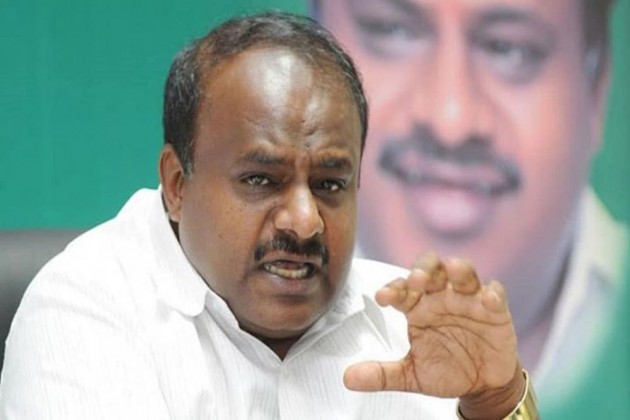 Hours ahead of the state budget, Karnataka Chief Minister HD Kumaraswamy on Friday made a last-minute announcement where he removed dissenting Congress MLA Dr Umesh Jadhav from the post of the chairman of the Warehouse Corporation.

Meanwhile, Basanagouda Daddal, Congress MLA from Raichur has been appointed as the chairman of Maharshi Valmiki Scheduled Tribes Development Board.

To tame the tide, Congress has called its legislature party (CLP) meeting on Friday. According to sources, the CLP meeting has been called by Siddaramaiah at 9 am in the Vidhan Sabha.

Three of BJP MLAs too abstained from the Session on Thursday, said sources, which has prompted the BJP to initiate the exercise to keep its flock of MLAs intact. Sources did not disclose the name of these three MLAs.

In the 224-member Assembly, Janata Dal-Secular (JDS) has 37 MLAs, while Congresshas 80 members. Ever since the Congress-JDS jointly formed the government in Karnataka in May last year, there have been murmurs of resentment among them.

Before the start of the session, Congress had issued a whip to all its legislators to attend the first day of the session. Despite this, several legislators didn't turn up in the assembly. â€œIt is a minority government,â€ÂÂÂÂÂÂ said the BJP.

Talking to media persons, Siddaramaiah on Thursday alleged on the second day of the session that BJP was offering more than Rs 30 crore to some of their MLAs. "I got evidence to reveal that but will release the evidence at an appropriate time," he said.

Speaker Ramesh Kumar said: "I am ready to accept not only four but also 40 resignations if given to me. The coalition government is ready to pass a Finance Bill but if 12 legislators remain absent on Friday, then the bill can't be passed."

At present, the main concern of the coalition government led by Chief Minister HD Kumar Swamy, who also holds the finance portfolio, is to pass the Finance Bill.

Till now the BJP hasn't cleared if the party will move a no-confidence motion or they will meet Governor Vajubhai Wala to request him to disqualify this government. The Congress-JDS coalition, however, is confident to face the floor test.