The applicant, Citizens for Justice and Peace, has raised concerns over the manner in which the UP Police has handled the Hathras case. 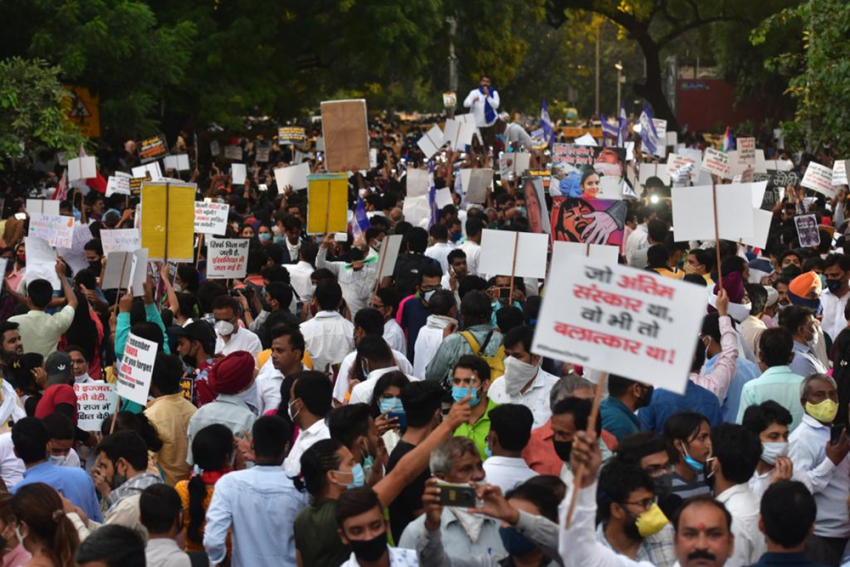 An NGO has moved the Supreme Court seeking the transfer of investigation in the Hathras case, to the Central Bureau of Investigation. The applicant, Citizens for Justice and Peace, has raised concerns over the manner in which the UP Police has handled the case. “The applicant is intervening primarily since there are widespread news reports attributed to senior police officials and elected representatives who are trying to underplay the heinous offence and actually prejudging the issue,” the NGO said in its application. Interestingly, the Uttar Pradesh government, which filed an affidavit in the case earlier this week, has also urged the top court to order a CBI probe into the incident.

The NGO, in its plea, has claimed that reports of a senior police officer denying sexual assault in the case was alarming. “It is rather alarming that an officer at that level is making these public statements when investigation is still in progress and the final outcome would be decided post the trial,” the NGO said.

The NGO also alleged that uncertainty around the safety of the victim’s family is “growing day-by-day especially as it appears from media reports that the socially powerful families allegedly associated with the accused, are intimidating the family.”

While hearing a plea related to the case, the apex court had on October 6 said that it would ensure a smooth investigation. The SC has also sought the Uttar Pradesh government's reply by October 8 on how the witnesses in the case are being protected.

The 19-year-old Dalit woman was allegedly raped by four upper-caste men in Hathras, Uttar Pradesh on September 14. She died on September 29 at Delhi's Safdarjung Hospital while receiving treatment. The victim's body was cremated on September 30. Her family has alleged that they were forced by the local police to hurriedly conduct her last rites. Local police officers, however, have said that the cremation was carried out "as per the wishes of the family.”