The Congress and the BJP have fielded a candidate each for two Rajya Sabha seats from Gujarat. All of them filed their nomination papers Tuesday. 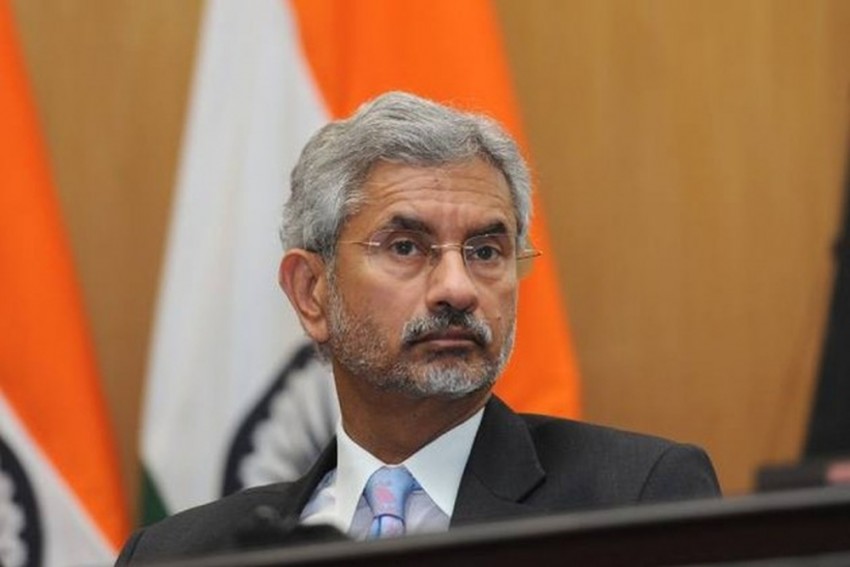 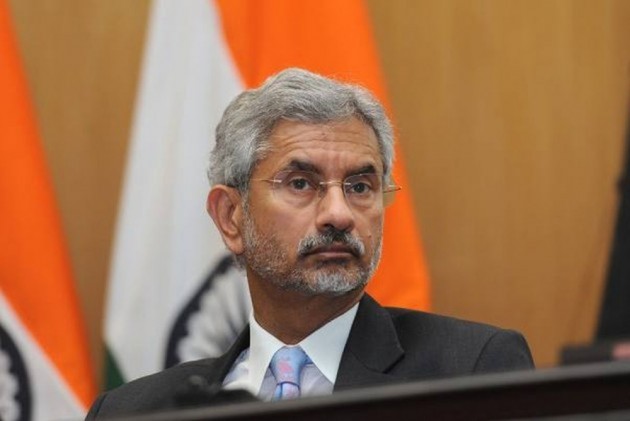 Affidavits filed by four candidates for the Rajya Sabha election from Gujarat have revealed that BJP nominee and External Affairs Minister S Jaishankar is the most qualified among them.

The saffron party's second candidate Jugalji Thakor is the richest, with total wealth of over Rs 101 crore.

Congress candidate Chandrika Chudasama declared that she owns assets worth around Rs 2.56 crore, the lowest among the four nominees.

Gaurav Pandya, the other Congress candidate, declared that he owns a revolver and faces charges under sections 144 and 188 of the IPC for disobeying a police order in 2017.

The two parties have fielded a candidate each for two Rajya Sabha seats from Gujarat. All of them filed their nomination papers Tuesday.

According to his affidavit, 64-year-old Jaishankar, his wife and a dependent own assets, movable and immovable, of Rs 15.82 crore.

The former foreign secretary is M.A, M.Phil and Ph.D from Jawaharlal Nehru University.

Jugalji Thakor (49) is worth Rs 101.48 crore. His assets include a Ducati motorbike owned by his son, several tracts of land and a farmhouse.

Thakor, who also goes by the surname Lokhandwala, said in the affidavit that he is a farmer as well as a trader.

He passed the 12th standard exam in 1991 and finished his B.B.A (Bachelor in Business Administration) in 2015 from an open university, the affidavit said.

Second Congress candidate, Gaurav Pandya (59), is a practising lawyer and owns assets worth Rs 19.25 crore. Among them is a revolver worth Rs 1.25 lakh, he declared.

He was booked by Pardi police in Valsad district in 2017 for holding protests carrying a "grass effigy of the PM (Narendra Modi)". However, the High Court stayed the investigation in the case, said his affidavit.

The election will be held on July 5.