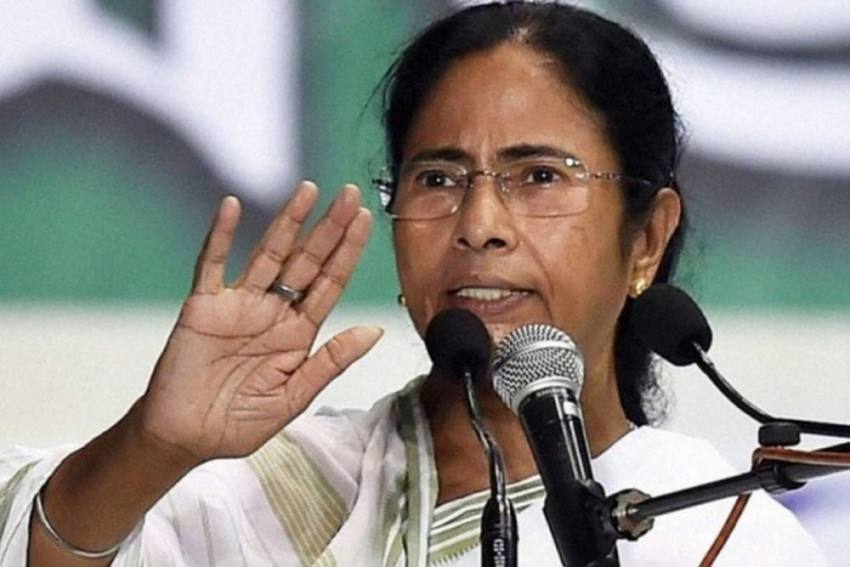 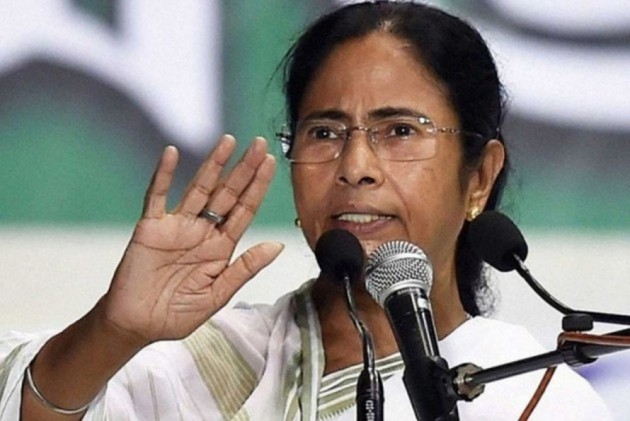 War of words intensified between West Bengal Governor Jagdeep Dhankhar and Chief Minister Mamata Banerjee, as they continued to exchange letters lashing out at each other over a host of issues, the latest bone of contention being the PM-Kisan scheme. The governor on Sunday sent a missive to Banerjee, seeking to know why the state wants to be an "intermediary" in the transfer of central funds to farmers under the PM-Kisan scheme, a day after the CM, in a letter, asked him to "act within the mandates of the Constitution.”

Earlier in the week, Banerjee wrote to the Centre, saying that she was ready to implement PM-Kisan and Ayushman Bharat schemes in West Bengal if the funds are routed through
the state government. Dhankhar asked the CM to submit the proposal before the state Cabinet for consideration. Describing Banerjee's request to the Union government as a "retrograde step", he expressed apprehensions that it might open floodgates of corruption.

Shockwaves all around that #PMKisan WG Govt. @MamataOfficial seeks to be intermediary agent. Called upon CM to take the matter to Cabinet under Article 167.

Visit to Singur/Nandigram, would be an eye opener.

Why tinker with successful scheme and hurt farmers interests ! pic.twitter.com/nJUHC0mPcK

"All are justifiably alarmed and concerned as to why the state government seeks to be an intermediary agent, at the cost of farmers, in PM-KISAN which provides seamless, transparent and accountable direct transfer of fund to farmers," Dhankhar said.

Contending that the "recent rampant corruption with patronage to undeserving favourites in Amphan relief and PDS is fresh memory", Dhankhar said it was "time to be transparently fair to farmers".

‘A Republic, If You Can Keep It'