Good News For Tourists! Kalka-Shimla Toy Train 'Himalayan Queen' Will Be Soon Back On Tracks

The northern railway is all set to resume train services at Kalka-Shimla track –a UNESCO World heritage site from June 21. 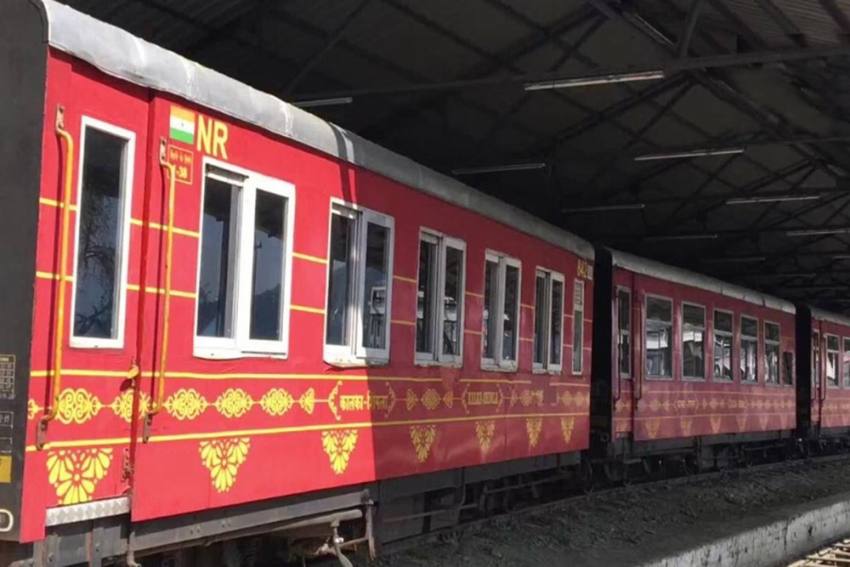 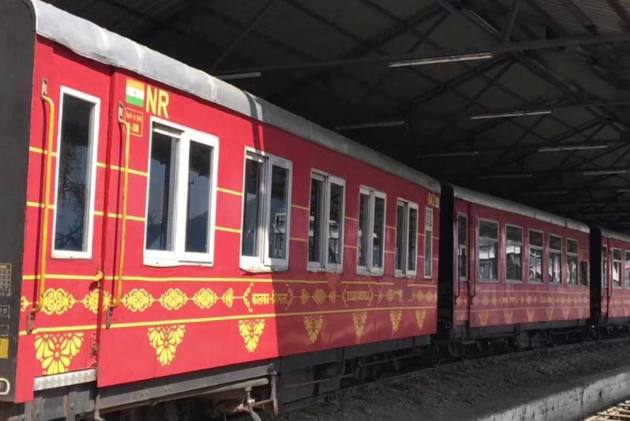 Tourists heading to Shimla—the ‘Queen of hills’ to breathe fresh air after the weakening of the Covid-19 second wave can also enjoy the old-world charm of traveling in the British-era narrow gauge.

The northern railway is all set to resume train services at Kalka-Shimla track –a UNESCO World heritage site from June 21.

The trains which will resume the operation also include the Vistadome train --- a state–of–the–art train designed to give passengers an added comfort and an enhanced view of the surrounding hills, deodars/pine trees. It also has a glass rooftop.

The other three trains will run on the track --Railway motorcar, Shivalik Express, and Kalka -Shimla special train.

The train services on the Kalka Shimla track were suspended for the second time in April 2021 after the second wave of Covid-19 following lockdown restrictions in Punjab, Haryana, Delhi and Chandigarh, and also Himachal Pradesh later.

However, realizing that the tourists have started thronging the hills, especially Shimla, after the state government lifting RTPCR conditions, the railway authorities decided to restore the facility for the benefit of the tourists and holidaymakers.

A video of the massive traffic jam of tourists’ vehicles at the Parwanoo barrier had gone viral a few days back indicating increased tourist’s footfall.

According to a Northern Railways spokesperson, all arrangements have been made for the smooth operation of the train services. If needed, the railway will introduce more trains to provide facilities to the tourists who prefer not to drive on the Shimla –Parwanoo National Highway.