Home  »  Website  »  National  »  Give 200 Units Of Free Electricity In States Ruled By You: AAP Challenges BJP

Give 200 Units Of Free Electricity In States Ruled By You: AAP Challenges BJP

AAP's challenge came after Delhi BJP chief Manoj Tiwari said his party would give five times more relief to electricity and water consumers than the AAP government if voted to power in the national capital. 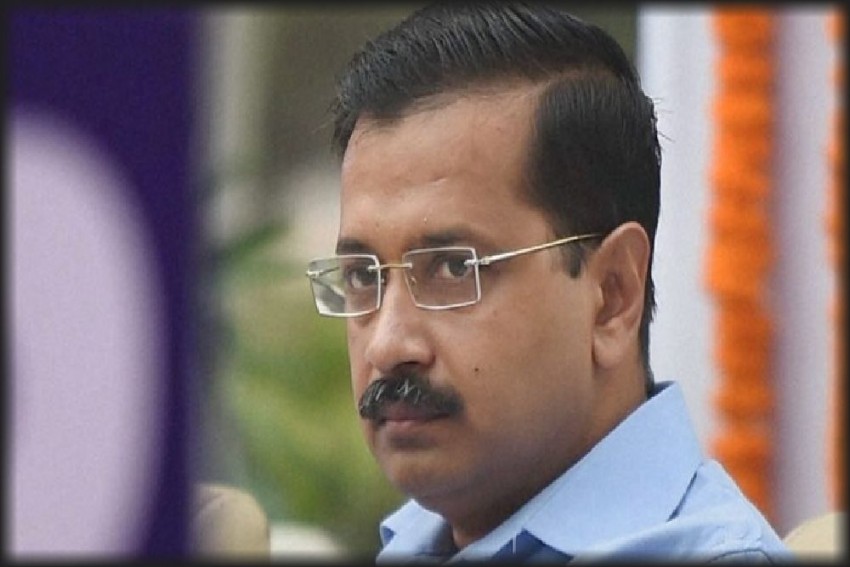 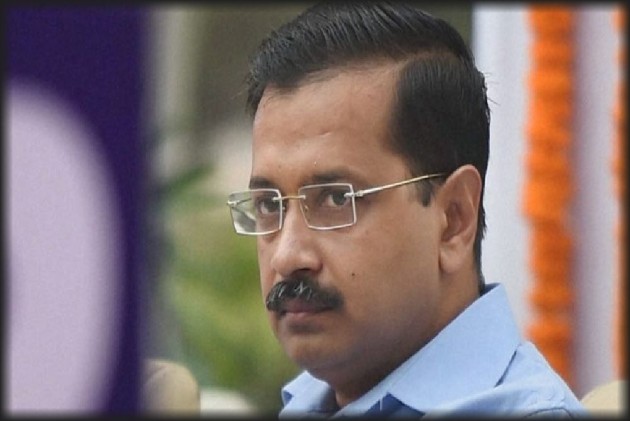 The AAP on Tuesday challenged the BJP to give 200 units of free electricity in any state it rules, a day after the saffron party's Delhi unit chief promised to give five-times more relief to consumers, if voted to power in the national capital.

The Aam Aadmi Party's (AAP) challenge came after Delhi BJP chief Manoj Tiwari on Monday said his party would give five times more relief to electricity and water consumers than what the AAP government is presently giving, if voted to power in the national capital.

Hitting back at Tiwari for saying that it will withdraw AAP's move of providing 200 units of free electricity, senior AAP leader and Rajya Sabha MP Sanjay Singh questioned whether there is any agreement between the BJP leaders and power companies.

Tiwari again hit back, saying he would give the subsidy by recovering the Rs 8,500 crore of taxpayer money distributed to the discoms by the Delhi government.

"We will recover the Rs 8,500 crore of taxpayer money distributed to the discoms by the Delhi government. That is how we will give rebate to power consumers all through 60 months, and not only four months. The relief can be more than even five times.

"Before Arvind Kejriwal came to power, he used to accuse the Shiela Dikshit government of giving money to discoms but after coming to power he started doing the same," said Delhi BJP chief Manoj Tiwari, adding the government has looted people in the name of fixed charges.

Reacting to the allegations, AAP leader Sanjay Singh shot off a letter to Union Minister and Delhi BJP's in charge Prakash Javadekar, asking him to clarify BJP's stand on withdrawing the free electricity scheme.

In the letter, Singh asked Javadekar if the BJP will end the relief which the common people of Delhi are getting by increasing electricity prices in Delhi like other BJP ruled states.

"If not, then when will the electricity be free up to 200 units in BJP-ruled states?" he said.

"When in every state like Maharashtra, Karnataka, Assam, Bihar, UP, Jharkhand, Tripura or Uttaranchal, the electricity price is rising and the AAP government is giving free electricity, why is the BJP opposing that. When a MP can get 5,000 unit free electricity per month then why cannot a general person of Delhi get 200 unit electricity free of cost," said Singh.

"I challenge the BJP to reduce electricity prices or give 200 units of free electricity in any state ruled by it," he added.