Home  »  Website  »  National  »  Girl Power! Solar Panel Set Up By All Women Group Will Light Up Rural Homes In Maharashtra

Girl Power! Solar Panel Set Up By All Women Group Will Light Up Rural Homes In Maharashtra 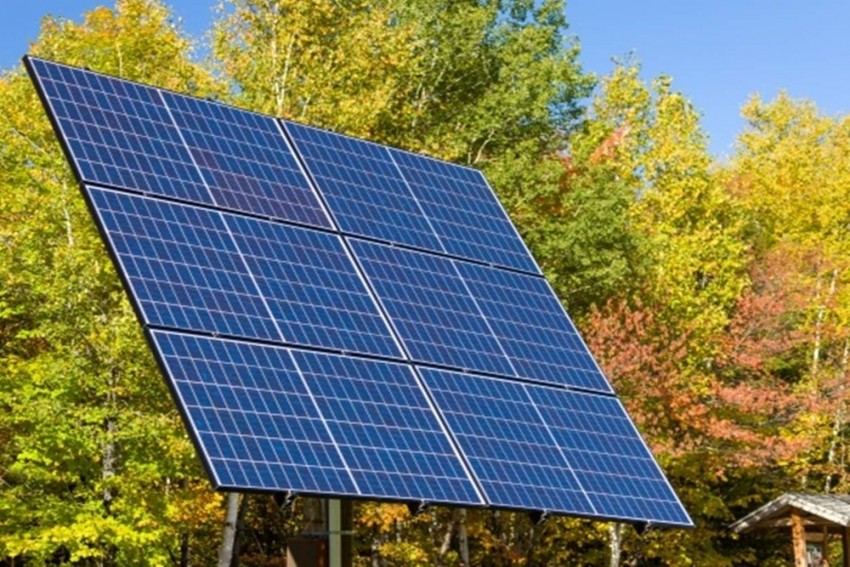 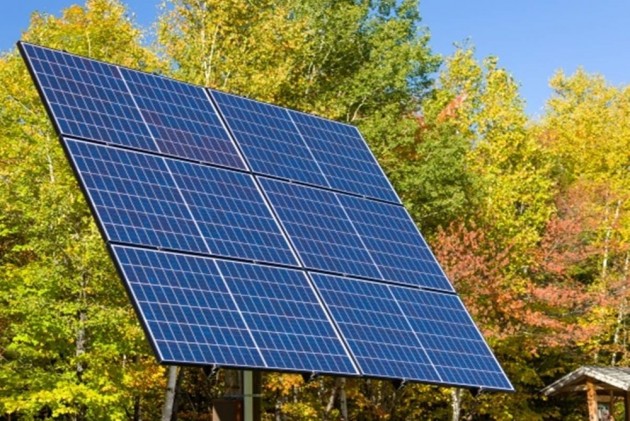 Breaking all the stereotypes, a women's self-help group has set up a solar panel manufacturing unit at a village in Maharashtra to encourage women to take up jobs and earn a livelihood for themselves.

Wardha Zilla Parishad's Chief Executive Officer Dr Sachin Ombase claimed it to be the first such unit set up by a rural women's self-help group in the state, news agency PTI reported.

"The project is aimed at helping women in rural areas towards sustainable employment and to raise their standard of living," he said.

The unit, set up by the Tejaswi Solar Energy Backward Women's Industrial Society, comprising 214 members which include 200 from backward classes, will be inaugurated by district Guardian Minister Sunil Kedar on January 26, he said.

These women, who are uneducated, took up the project and made efforts towards gaining technical proficiency in solar panel construction and manufacturing, the official said.

The Indian Institute of Technology (IIT) Bombay has provided technical support for the project, he said.

"Through this project, we are trying to be entrepreneurial in a village where the majority of the women belong to backward classes," the women's industrial society's director, Sangita Wankhede, said.

"We received training under the Zilla Parishad's UMED campaign and now, we are manufacturing solar panels, street lights and lamps in our village," she said.

Wankhede said they recently received an order of street lights worth Rs 40 lakh from the Zilla Parishad.