The Special Task Force of the UP Police traced Amar Dubey, close aide of gangster Vikas Dubey, in Himachal Pradesh and closed in on him. 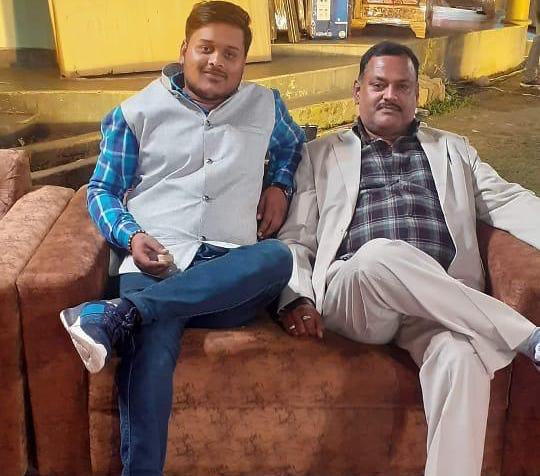 In a big success for the Uttar Pradesh Police, which is on a hunt to nab gangster Vikas Dubey, his close aide was shot dead in an encounter on Wednesday in Himachal Prdesh’s Hamirpur.

The Special Task Force of the UP Police traced Amar Dubey in Himachal Pradesh and closed in on him.

According to STF sources, the police team had received a tip off about Amar's presence in the district and when they tried to close in on him, the criminal opened fire on them, He was killed in retaliatory firing around 6.30.a.m,

Amar was reportedly heading towards the house of one of his relatives in Maudaha area.

"We asked him to surrender but he opened fire at us and was killed when we returned the fire," said an STF official.

Earlier, he had been hiding in Faridabad but moved out after police pressure increased there.

Amar Dubey was a trusted accomplice of Vikas Dubey and the police had announced a reward of Rs 25,000 on him after the Kanpur massacre.

Incidentally, reports claim that Vikas Dubey was also seen at a hotel in Faridabad on Tuesday night but fled before the police could close in on him.

Another associate of the gangster was arrested on Wednesday in an encounter in Chaubeypur area here, police said.

"Vikas Dubey's aide Shyamu Bajpai was arrested after an encounter with police in Chaubeypur area. Bajpai, carrying a reward of Rs 25,000 sustained bullet injury on his leg," SHO Chaubeypur said.

Bajpai was wanted in connection with the Bikru ambush wherein eight policemen were killed on July 3.

Vikas Dubey is absconding ever since he laid an ambush and killed eight policemen when they were on their way to nab him. Police have named 21 people in the FIR registered after the attack. The FIR also mentioned 50-60 unidentified people.

Vikas Dubey, with a reward of Rs 2.50 lakh on him, remained elusive.