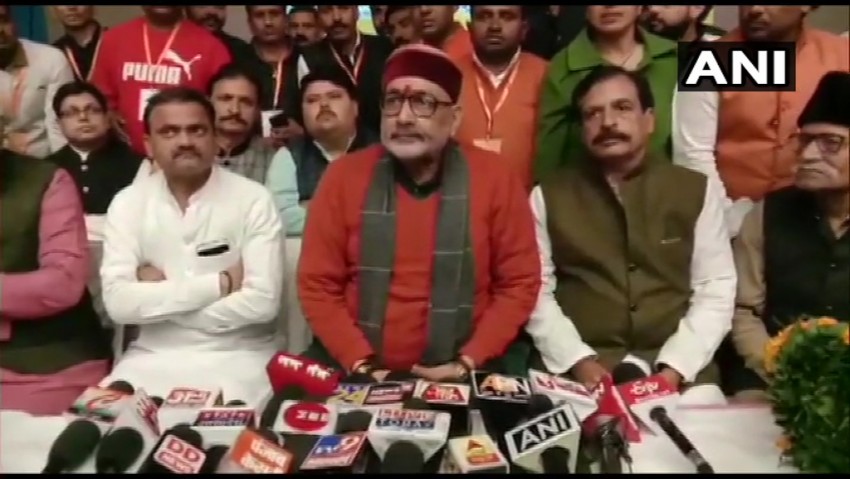 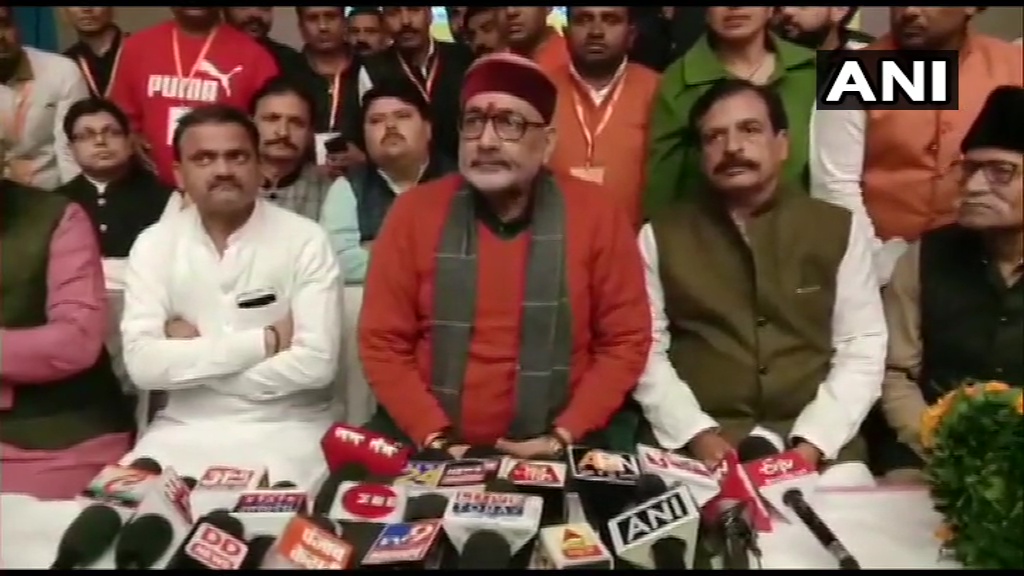 Union minister Giriraj Singh has once again triggered a controversy by claiming that Islamic seminary Deoband in Saharanpur is a factory producing terrorists.

He termed the seminary as "Aatankvaad ki Gangotri".

Talking to the media persons in Saharanpur on Tuesday, Singh said that Deoband produces terrorists like Hafiz Saeed.

"I have said earlier that Deoband is the Gangotri of terrorists. All most wanted terrorists of the world came from Deoband, including Hafiz Saeed or any of the others," said Singh.

Also Read: '...If Delhi Is To Be Saved From Islamic State': Giriraj Singh Urges People To Vote For BJP

"These people are not against CAA, they are against India. This is a kind of a Khilafat movement," said Giriraj Singh while attacking the ongoing anti-CAA protests in Deoband.

Deoband has seen fierce anti-CAA protests by Muslim women over the past months and has faced attack from BJP leaders.

The Union Minister had earlier alleged that 'suicide bombers' were being raised in Shaheen Bagh.

Referring to a video, in which a few children and Burqa-clad women were purportedly making anti-CAA and anti-BJP speeches, the BJP leader said poison is being drilled into the minds of kids.

"This Shaheen Bagh protest is no longer a movement. It has become a breeding ground of suicide bombers and place where conspiracy against the country is being hatched," he had claimed.

Singh had made a similar statement in December too.