'The time for the last battle for the liberation of Kashmir has arrived and this time the war with India will be full and final,' Pakistan Railway Minister Sheikh Rasheed Ahmad said. 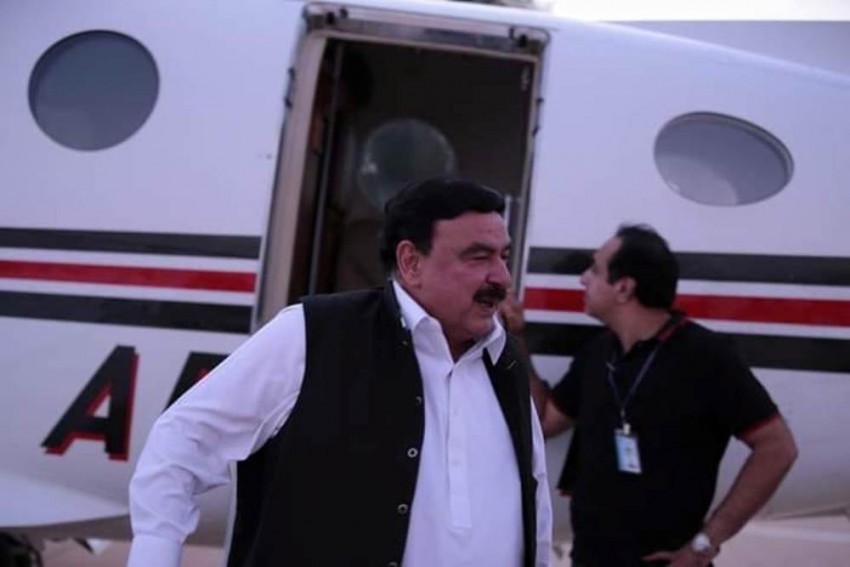 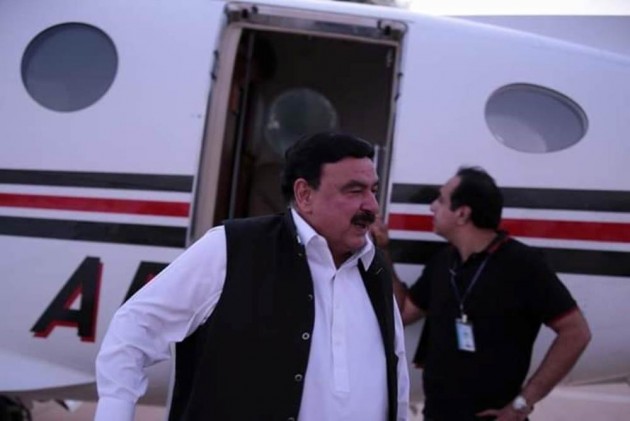 Continuing his attack on India in the wake of the abrogation of Article 370 that granted special status to Jammu and Kashmir, Pakistan Railway Minister Sheikh Rasheed Ahmad said on Wednesday that he feels that a full-fledged war will be fought between India and Pakistan in October or November this year.

According to reports in the Pakistani media, Ahmad made this prediction at an event organised to show solidarity with Kashmiris.

"The time of the last battle for the liberation of Kashmir has arrived and this time the war with India will be full and final," Ahmad said.

He accused Prime Minister Narendra Modi of creating trouble in Kashmir and said: "It is all because of 'Hitler' Modi that we smell war over Kashmir".

He said the fate of Kashmir will be decided by Kashmiris and not by the United Nations.

He said if the United Nations had wanted, a plebiscite could have been held in Kashmir.

Ahmad urged the world community to shun its silence on the festering Kashmir dispute. "We are fortunate that we have an ally like China on our side on the issue of Jammu and Kashmir," he said.

Ahmad said that Modi sees Pakistan as the only obstacle in the way of India's hegemonic designs in the region and beyond. "It is because of Modi that Kashmir is on the brink of destruction today," he added.

Just three days ago, Ahmad had said that the war would not be one between just India and Pakistan but will encompass the whole of the Indian subcontinent.

Government Denies Setting Up Of Group Of Ministers For J&K: Report