The Congress criticized the delay in delivering justice while the BJP welcomed the court's decision. 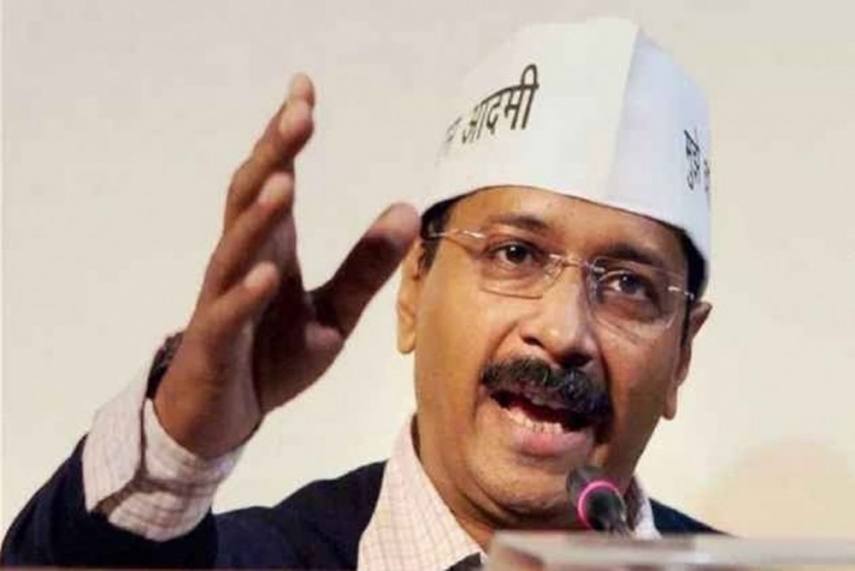 Delhi Chief Minister Arvind Kejriwal on Tuesday said the issuance of death warrants against the Nirbhaya case convicts has fulfilled a long-term wish of the people of Delhi and hoped that it would be a lesson for people who misbehave with women.

"The decision has fulfilled a long-term wish of the Delhi people. I hope people who misbehave with women learn from this, that they will not be spared and law will take its course in their case," he told news channel AAJ TAK during his Townhall meeting.

His deputy Manish Sisodia said people in the whole country had been waiting for this.

"People in the whole country had been waiting for this. It is a victory of the law. I am happy that hard work of her family, lawyers has paid off," he told reporters at a press conference.

"I heard somewhere that the government has said it will remove the right to appeal in a seriously heinous crime. I feel right to appeal should not be totally done away with...but even in appellate jurisdiction in a serious crime like Nirbhaya, it should be time-bound," the Mahila Congress chief said.

G Kishan Reddy, MoS Home Ministry, said, "Wait of the people for justice is over today. It's not about the execution of convicts, but the decision shows that there should be zero tolerance for such crimes. Judgement should be delivered at earliest."

Tihar Jail officials to write to UP Prisons to seek service of a hangman and to inform them about the date and time of execution of all 4 convicts as decided by the court today.