On advocate Kapil Sibal's request, the SC bench has agreed to hold an urgent hearing on the matter. 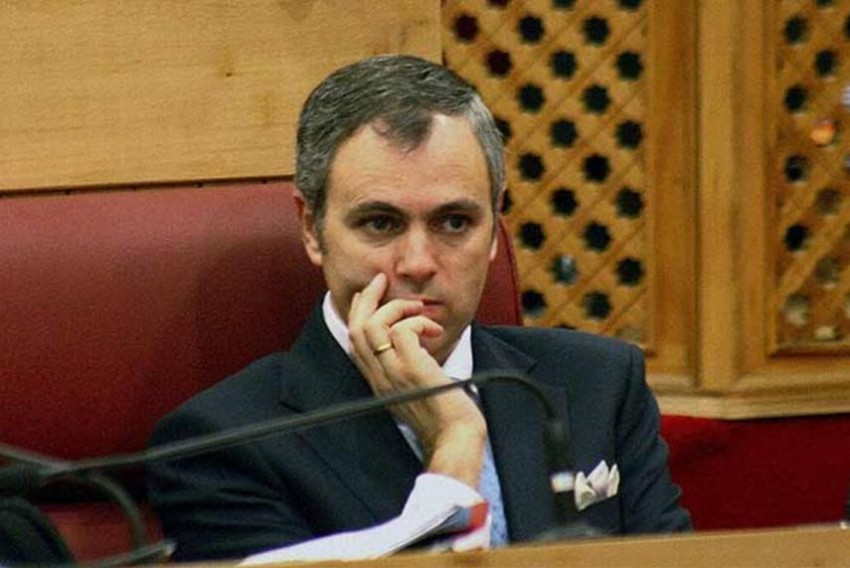 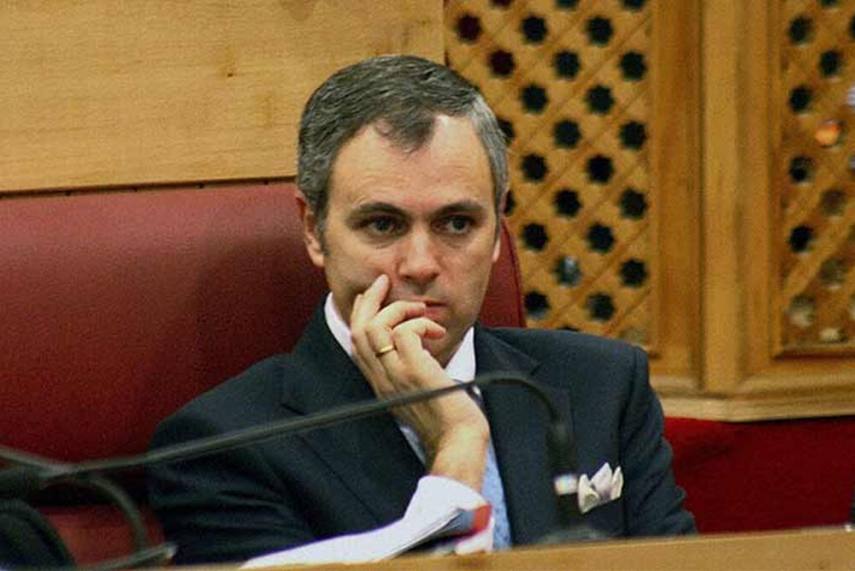 Former Jammu and Kashmir chief minister Omar Abdullah's sister on Monday filed a petition in the Supreme Court challenging his detention under the Public Safety Act (PSA), a stringent law allowing detention without trial for up to two years.

The petitioner Sara Abdullah Pilot is being represented by senior advocate Kapil Sibal.

Sibal on Monday morning mentioned the matter for urgent listing before a bench headed by Justice N V Ramana. He told the bench that they have filed a habeas corpus petition challenging the detention of Abdullah under the PSA and the matter should be heard this week.

The bench agreed for urgent listing of the matter.

Abdullah, along with his political rival and former CM Mehbooba Mufti, was booked under the PSA just as his six-month detention came to an end on February 5.

The National Conference leader has been in detention since the Centre abrogated Article 370 of the Constitution that granted special status to Jammu and Kashmir.