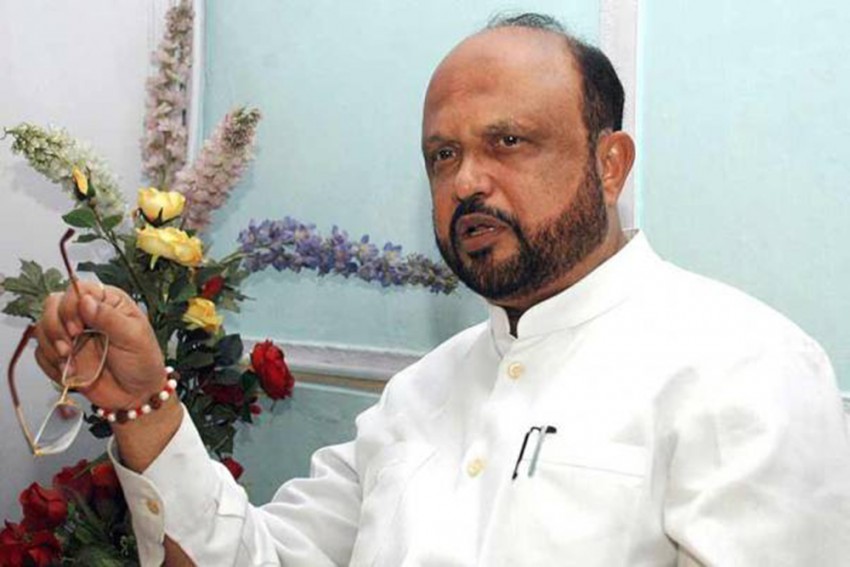 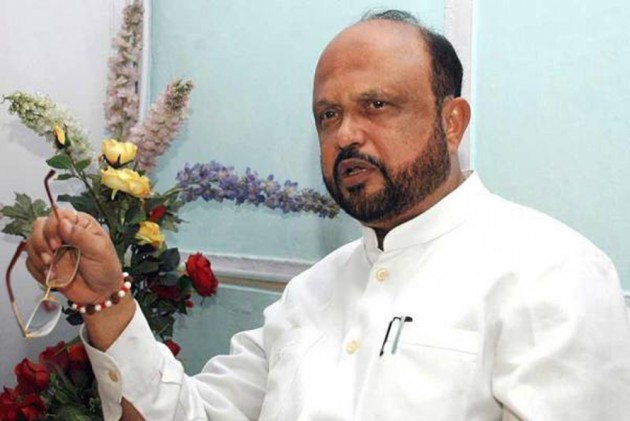 Two-time chief minister and an MLA continuously since 1985, Prafulla Kumar Mahanta will not contest the forthcoming Assembly polls in Assam, his wife revealed on Monday, potentially signalling the end of the road for one of the state’s most influential mass leaders.

“We are lucky to have served the people of Assam…It’s something many people dream of but few actually achieve,” Mahanta’s wife Jayashree Goswami Mahanta, a former Rajya Sabha MP, told reporters.

Mahanta, 68, has not been keeping well for some time but the real reason for his political “sanyas” is believed to be the decision of the Asom Gana Parishad (AGP) not to give him the party ticket from Barhampur, a constituency he has represented for a long time. Under a seat-sharing arrangement, the AGP vacated the seat to its senior partner, the BJP.

The Asom Gana Parishad (AGP), a constituent of the ruling BJP-led coalition in Assam, on
Sunday said that Barhampur, the traditional seat of former chief minister Prafulla Kumar Mahanta, was allotted to the saffron party this time considering his “winning possibility”
from there.

“There is no conspiracy in giving Barhampur to the BJP. We considered the winning prospect of a seat. We have to see whether the NDA is going to win a seat or not," AGP president Atul Bora said at a press conference on Sunday.

Asked if Mahanta's open opposition to the controversial Citizenship (Amendment) Act was a reason he did not get the seat he is holding for three decades, Bora said, “That was not a factor. His health was one issue.”

Following the announcement of the Barhampur seat going to the BJP, Mahanta's followers staged protests and a process has gained momentum to revive the AGP-Progressive, a defunct breakaway faction of the AGP.

Mahanta had founded the AGP after leading the six-year-long anti-foreigner agitation which ended with the signing of the Assam Accord in 1985. Ironically, the BJP had totally hijacked the contentious issue of “illegal infiltration” in 2016 which helped the party wrest political control of the state for the first time.

Of late, Mahanta was said to be contemplating breaking away from the AGP to float his own faction as he was being increasingly sidelined by a party which is finding hard to stay relevant in the face of the BJP’s brand of aggressive nationalism.

Freebie Race Is On In Tamil Nadu: EPS Announces Assured Allowance Of Rs.1,500 For Homemakers