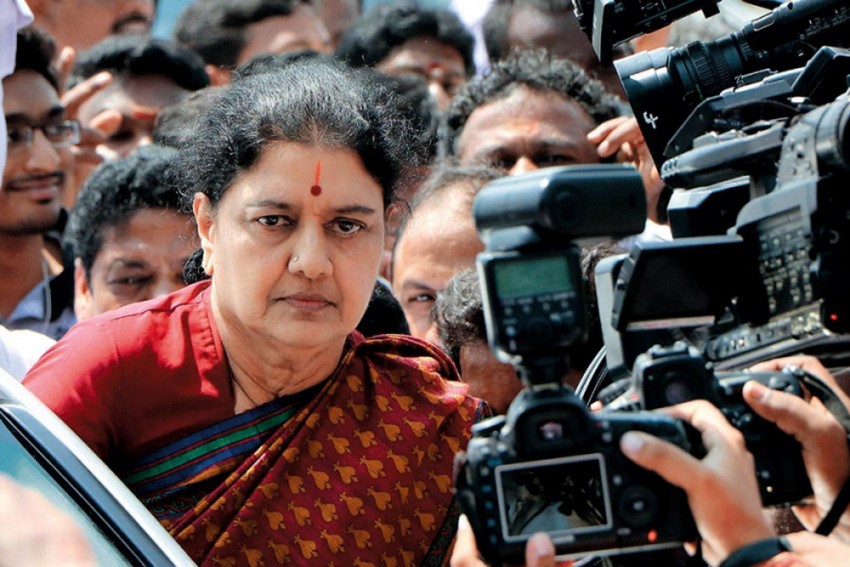 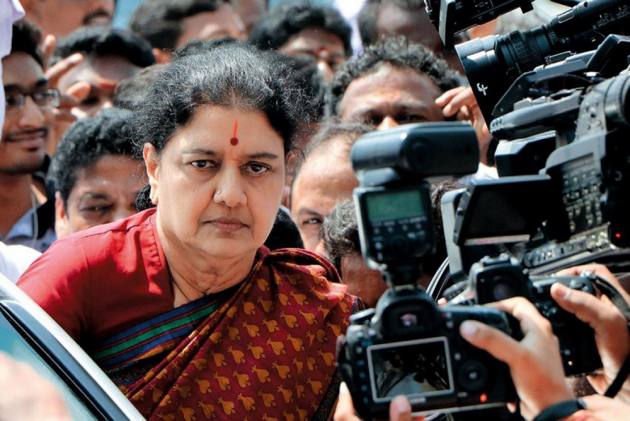 In a stunning development, Sasikala Natarajn, the aide of former Chief Minister Jayalalithaa, on Wednesday announced that she was quitting politics.

“I have never been after power or position. My only aim is to prevent the DMK, identified by Jayalalithaa as an “evil force” from returning to power and ensure the continuance of Amma’s golden rule in Tamil Nadu,” she said in a statement released by her nephew TTV Dhinakaran. “It saddens all of us but her intention is noble as she wants all followers of Jayalalithaa to stay united,” a distraught Dhinakaran said. He pointed out that since her earlier appeal for such unity had failed to cut ice with the ruling AIADMK, she had come to this decision as she did not want to be “an obstacle for unity”.

Sasikala’s opting out will remove the main stumbling block before the ruling AIADMK and Dhinakaran’s AMMK coming together for the April 6 elections. Home Minister Amit Shah had insisted on seat sharing between the two sides to consolidate the AIADMK votes to stop the DMK. But Chief Minister E. Palaniswami had staunchly opposed any such rapprochement stating that the party cannot return to the clutches of Sasikala and her family members.

But Sasikala has now forced the hand of EPS and his supporters who had opposed her reentry into the AIADMK or even a seat arrangement with the AMMK. They will have little option but to accommodate the AMMK. The move has all the hallmarks of the BJP which has established a direct link to Dhinakaran. State BJP general secretary K.T. Raghavan denied his party’s influence but the claim found few takers.

“It is the equivalent of Panneerselvam “Dharmayoudham” in February 2017 when he had sat at Jayalaltihaa’s Samadhi to challenge Sasikla’s hegemony over the party and the government that had prevented her from becoming chief minister. Now with an equally dramatic move, Sasikala has facilitated the coming together of the two factions which would pose a huge challenge to the DMK,” said a top BJP leader.

Also read|  'Sasikala Was All In All'

It also reminds one of 1989 when MGR’s widow Janaki Ramachandran had announced her retirement from politics after her party won just one seat compared to 26 by Jayalalithaa’s faction and had enabled the DMK’s return to power after 13 years. Sasikala’s present gambit has come before the elections. It remains to be seen if it will reunite the AIADMK and checkmate the DMK.