As many as 147 people, including patients, were trapped inside when the fire broke out at ESIC Kamgar Hospital at Marol in suburban Andheri. 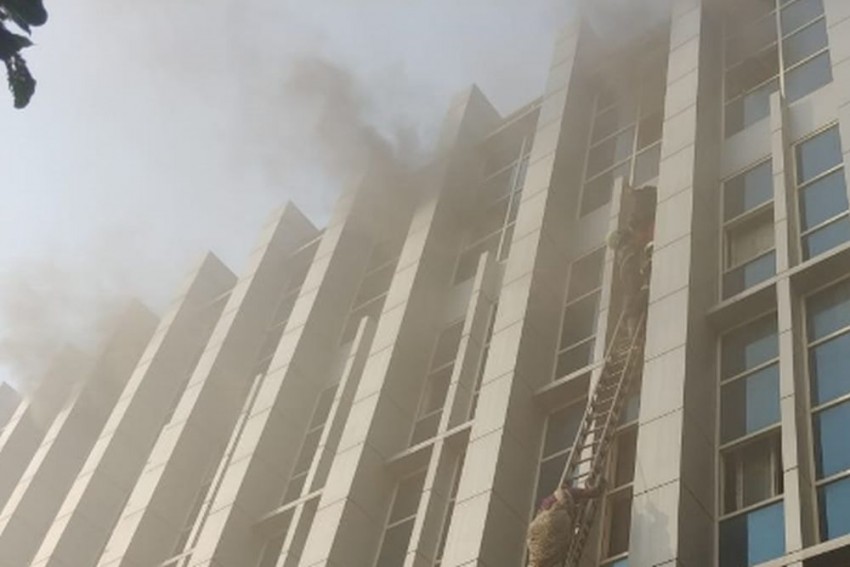 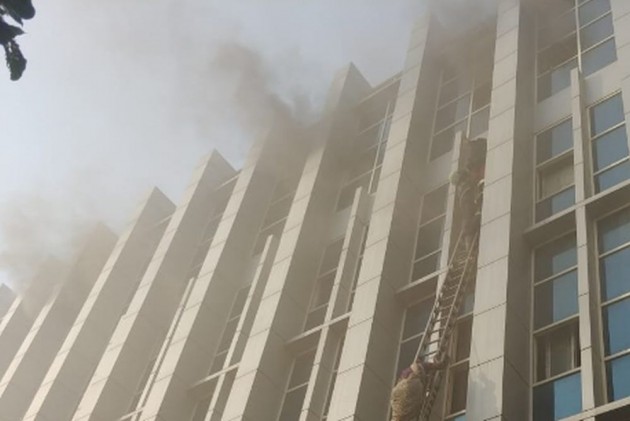 Six persons were killed and over 100 patients and visitors suffered injuries in a fire at a government-run hospital in Mumbai Monday evening, officials said.

As many as 147 people, including patients, were trapped inside when the fire broke out at ESIC Kamgar Hospital at Marol in suburban Andheri, an official of the Disaster Management Cell of the Brihanmumbai Municipal Corporation (BMC) said.

"They were subsequently rescued from different floors by firemen using ladders," he said.

"The building is a ground plus five-floor structure and the blaze erupted on the fourth floor," the official said.

"Fifteen innjured were rushed to the Cooper Hospital, where two were declared brought dead," the official said.

Those injured were taken to five other hospitals in the city, he said.

The deceased are yet to be identified, the official said, adding the cause of the fire was not yet known.

The fire brigade got a call at around 4 pm about the blaze. Ten fire tenders and 15 ambulances were rushed to the spot where firefighting operations are still on.

"Most of the rescued and injured people are in stable condition," the official said.

Fire Brigade chief P S Rahangdale said smoke engulfed the entire building and fire brigade personnel were searching all floors to see if any patient or visitor was still trapped.

He said the fire was confined to the third floor of the structure from where doctors, nurses and patients were rescued.

"Fire fighting operation is in progress. Eight to 10 persons were rescued from the common passage that connects the hospital building to an adjacent under-construction building,"
he said.