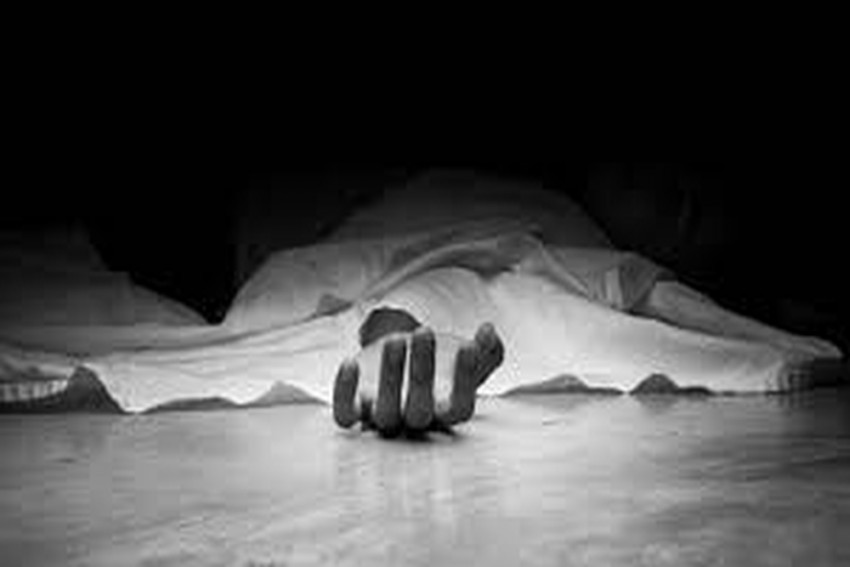 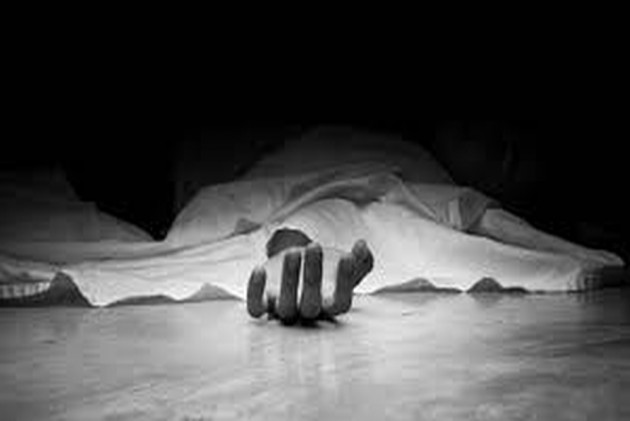 An FIR has been registered against police and CRPF personnel for violently shoving a three-year-old girl to the ground, due to which she died in Jharkhand's Palamau district, police said Monday.

Babita Devi the mother of the girl had lodged the FIR.

"On Friday night a police team along with CRPF reached the house of Babita Devi in Bakoria village of Palamau district. The police team was searching for her husband Vinod Singh who they claimed was a member of Maoist group - Jharkhand Jan Mukti Morcha (JJMM). The police and CRPF team forcefully tried to enter the house. Upset over facing resistance the police personnel snatched the three-year-old girl and threw her on the floor of the house. The girl later died," the FIR said.

Babita Devi and her husband have left their home due to fear of the police. The girl was cremated on Saturday after the post-mortem.

Police sources say injuries were found on the head and body of the girl in the post-mortem. Till now no one has been arrested in the case.

The JJMM has denied any link of Vinod Singh with the organisation.

Bakoria is the same place where 11 people were killed after being branded as Maoists in 2016. On the directive of the Jharkhand High Court, the encounter is being probed by the CBI.