Jaitley, who was last week named the publicity head of BJP for the general elections is to present the BJP-led NDA government's sixth and last budget on February 1, before the general polls due by May. 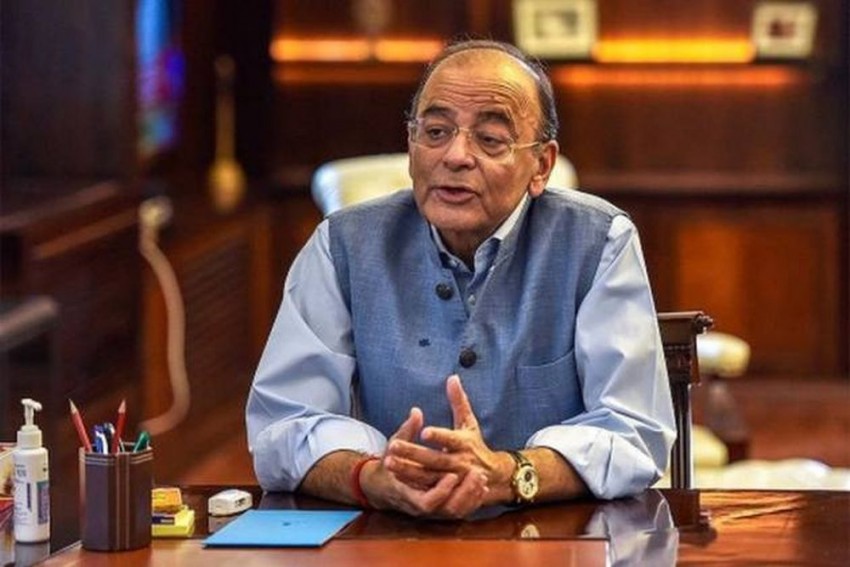 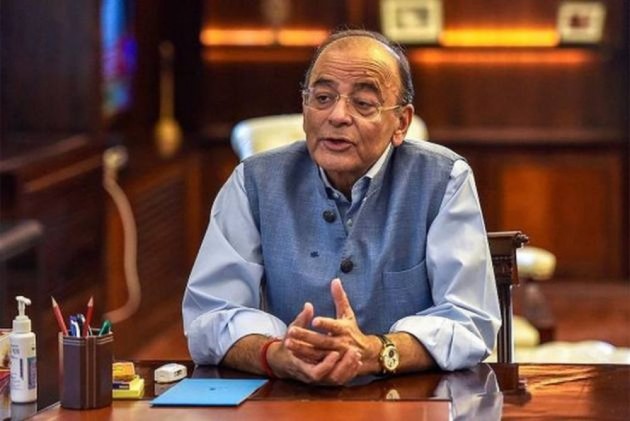 Jaitley, 66, who had a kidney transplant operation and follow-up check-ups at AIIMS last year, left for the US for a "regular medical check-up", sources said, adding that he would be back by this weekend.

This is Jaitley's first overseas visit since his kidney ailment was confirmed in April last year.

He was supposed to be a key note speaker at the 7th C D Deshmukh Memorial Lecture organised by National Council of Applied Economic Research (NCAER) on Tuesday evening.

Jaitley, who was last week named the publicity head of BJP for the general elections is to present the BJP-led NDA government's sixth and last budget on February 1, before the general polls due by May.

Though it is supposed to be an interim Budget, seeking Parliament nod for government spending for first four months of 2019-20 fiscal year beginning April, it is widely expected that his speech would be a full-length budget speech.

The new government will present the Budget for the fiscal in July.

Jaitley is unlikely to attend the World Economic Forum (WEF) annual meeting in Davos, Switzerland next week as his name does not figure in the latest list of registered participants.

The earlier list had his name, including for an official session on emerging markets outlook.

Jaitley had stopped attending office at the beginning of April 2018 and had even cancelled a scheduled attendance at the 10th India-UK Economic and Financial Dialogue in London.

On August 23, 2018, Jaitley returned as Finance Minister and in the next few months, he had limited public interaction in order to ward off any infection.

A Rajya Sabha MP since 2000, he was re-elected to the Upper House from Uttar Pradesh last year. He is also the leader of the House.

Jaitley had undergone a bariatric surgery soon after the BJP government came to power at the Centre in 2014. The surgery, to treat weight gain that he suffered because of a long-standing diabetic condition, was first performed at Max Hospital, but he then had to be shifted to AIIMS because of complications.

BJP Doesn't Discriminate, But Mass Conversions Is A Matter Of Concern: Rajnath Singh