Banerjee also expressed concern over a large number of Bengalis being "excluded" from the final National Register of Citizens (NRC) list, which was released earlier on Saturday. 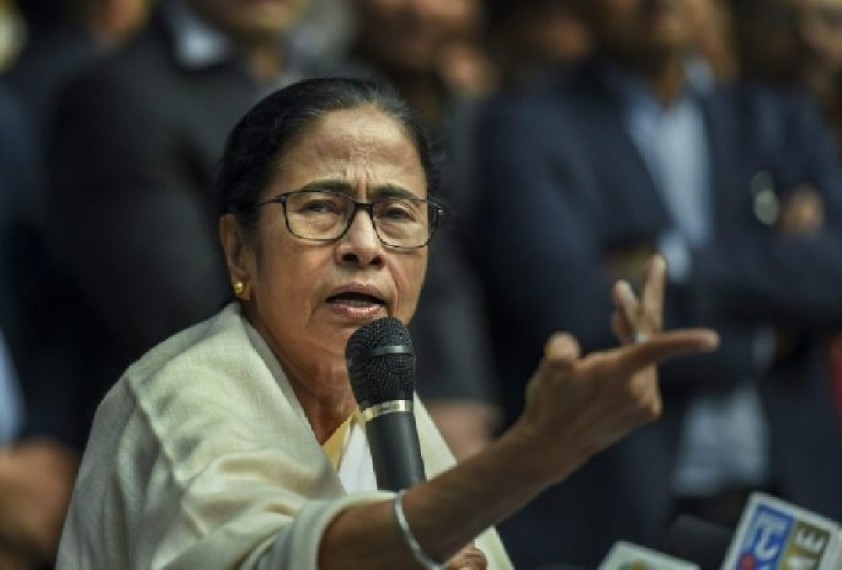 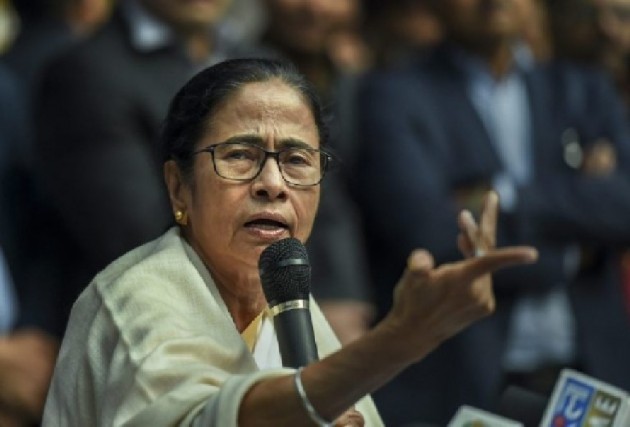 West Bengal Chief Minister Mamata Banerjee on Saturday dubbed the updated final NRC as a "fiasco" and said it has exposed all those who are trying to gain "political mileage" out of the exercise.

Banerjee also expressed concern over a large number of Bengalis being "excluded" from the final National Register of Citizens (NRC) list, which was released earlier on Saturday.

"The NRC fiasco has exposed all those who tried to take political mileage out of it. They have a lot to answer to the nation," she wrote on Twitter.

"This is what happens when an act is guided by an ulterior motive rather than the good of the society and the larger interest of the nation," the CM said.

Over 19 lakh applicants failed to make it to the final NRC list, staring at an uncertain future.

"My heart goes out to all those, especially the large number of Bengali speaking brothers and sisters, who are made to suffer because of this botched-up process," Banerjee said.

Those who have been excluded from the National Register of Citizens have 120 days to appeal against it at Foreigners Tribunals. If not satisfied with the verdict of the tribunals, they will have the option to move the High Court and the Supreme Court for redress.