The PM also appreciated the maturity shown by people during the lockdown, describing it as unprecedented. 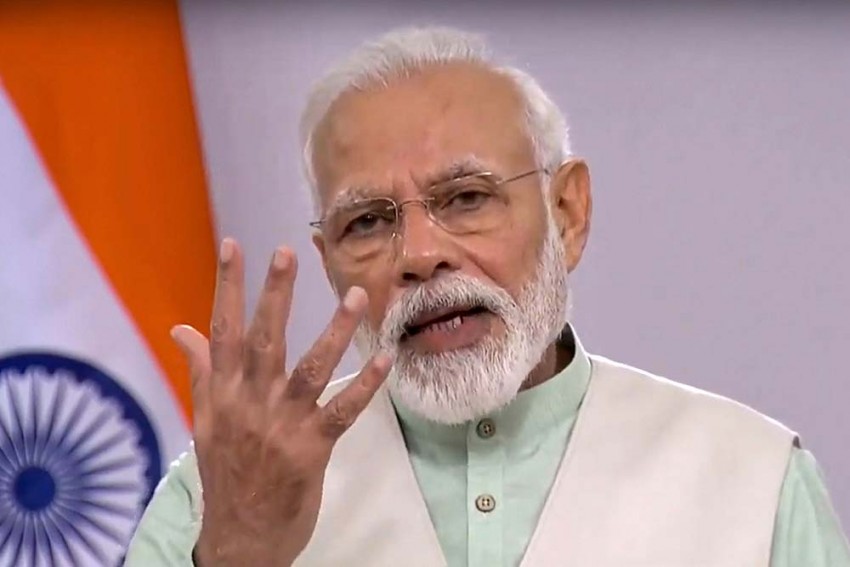 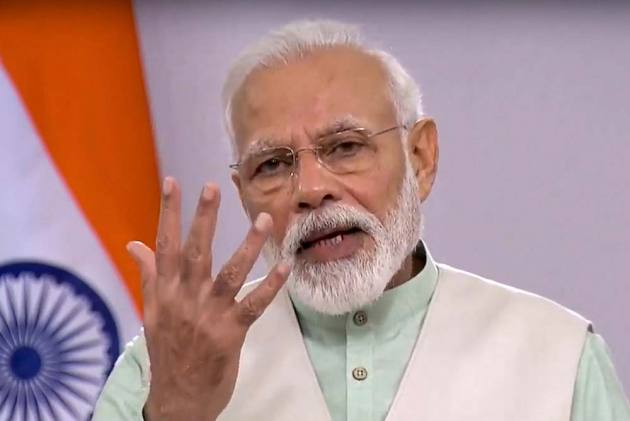 Prime Minister Narendra Modi on Monday said India's efforts to combat the novel coronavirus have set an example and it is among countries which understood the pandemic's seriousness while reminding that the fight against the virus will be a long one.

"India's efforts to combat coronavirus have set an example," the PM said.

"The speedy and holistic manner with which India acted has drawn praise not from within the country but also from the WHO," he said and added that India played a "key role" in the holding of SAARC and G-20 meetings.

Heads of different countries have appreciated India, he said, noting that it has been coordinating with different nations and he himself has been in touch with some of them.

Addressing BJP workers to mark the 40th foundation day of the party, he also appreciated the maturity shown by people during the lockdown, describing it as unprecedented.

"Fight against coronavirus is no less than war", Modi said, asking BJP workers to donate and encourage others to contribute to the PM-CARES fund.

"We got to see our collective strength on Sunday evening," he said referring to Sunday's exercise in which millions of households across the country switched off their lights and lit diyas, candles or turned on mobile torches. PM Modi said it prepared Indians for the long fight ahead.

"All sections of society; the rich and poor, the literate and illiterate, and people of various age groups, all joined hands to show this collective strength of 130 crore Indians. It further strengthened our resolve in this fight against the coronavirus," Modi said.

"This is going to be a long fight. We don't have to tire or feel defeated. We have to win in this long battle. We have to emerge victorious. Today, the nation's goal, mission and resolve are one, and this is to be victorious in this battle against the coronavirus pandemic," he added.

He also urged BJP workers to follow a five-point agenda, including working to ensure that no poor goes hungry.

He asked them to follow the guidelines issues by party president J P Nadda.