Abdullah, a five-time Parliamentarian, has been under detention since August 5 when the Centre abrogated special status of Jammu and Kashmir and bifurcated the state. 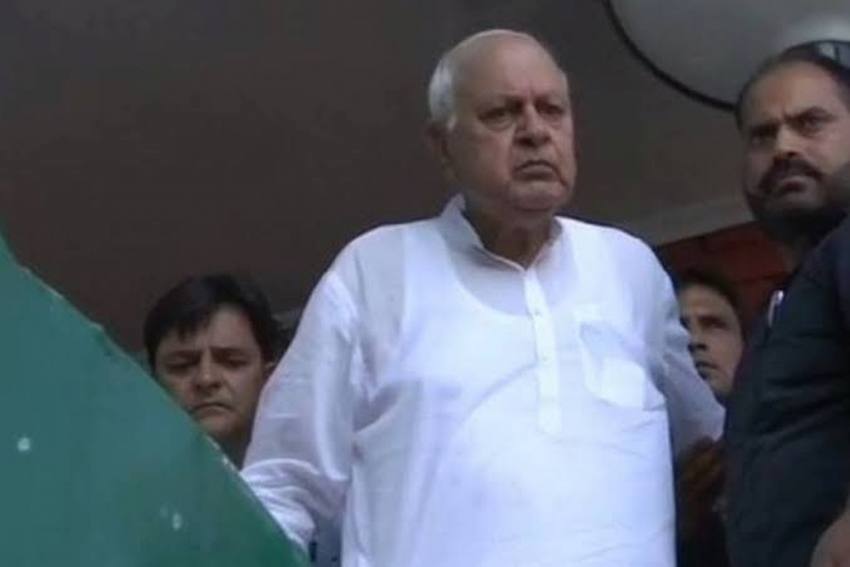 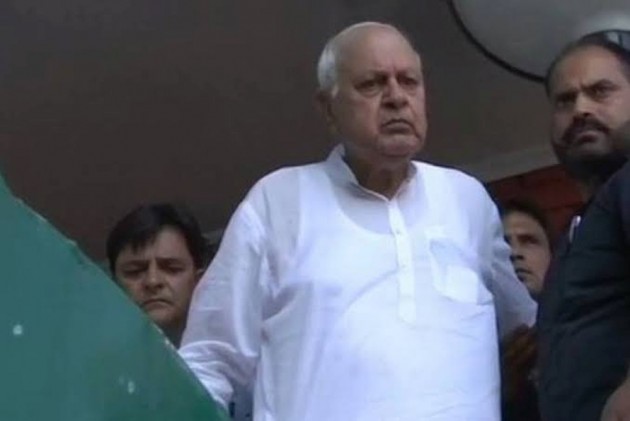 The detention of Farooq Abdullah, a three-term chief minister of erstwhile state of Jammu and Kashmir, was extended on Saturday by three months and he would continue to remain at his residence that has been declared a sub-jail, officials said in Srinagar.

The case of Abdullah, also a five-term parliamentarian, was reviewed by the advisory board of the Home Department of the Union Territory of Jammu and Kashmir which recommended extension of his detention under the PSA, they said.

His house, located at Gupkar Road, has been declared a sub-jail by the union territory's Home Department.

The 82-year-old Abdullah, who became the first chief minister against whom the stringent public safety law was invoked, has a heart pacemaker implanted and had undergone a kidney transplant a few years ago.

Abdullah was among a host of leaders and activists who were detained on August 5 when the centre abrogated Article 370 and divided the state into two union territories -- Ladakh, and Jammu and Kashmir.

Besides Abdullah, his son and former chief minister Omar and ex-CM Mehbooba Mufti, several other leaders have also been under detention since August 5.

An emotional Abdullah had told the media on August 6 that he was pained at the Centre's decision on Article 370.