Mumbai: A group of 50,000 farmers is expected to march to the Raj Bhavan later today to hand the governor a memorandum against the new farm laws 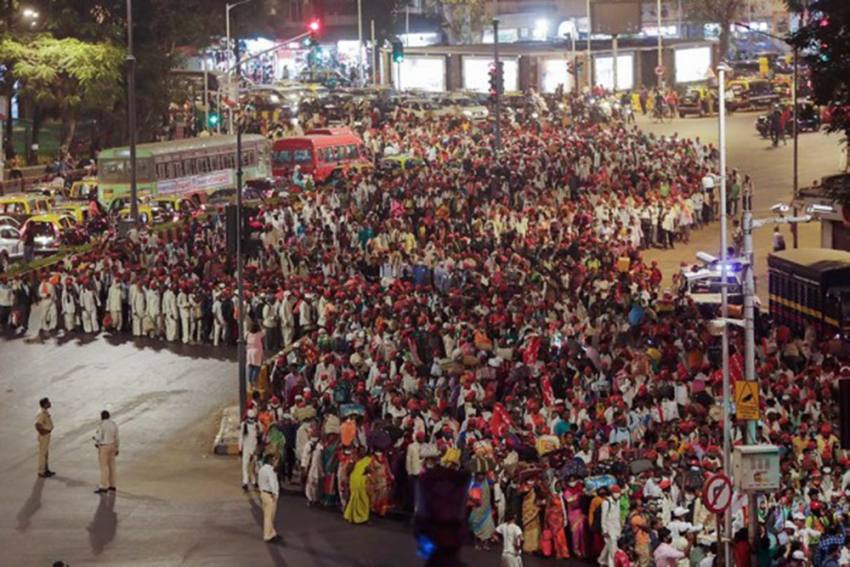 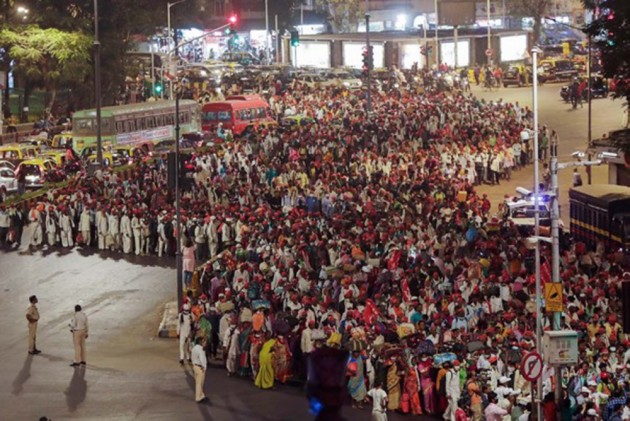 Union minister Ramdas Athawale lashed out at the NCP and Congress on Monday and claimed that farmers’ march scheduled in Mumbai today to protest the Centre’s new agriculture legislations was a mere “publicity student”.

A slew of farmers from as many as 21 districts of Maharashtra assembled at Mumbai's expansive Azad Maidan earlier today, to begin their three-day sit-in agitation to register their protest against the new farm laws that were enacted in September last year.

Responding to the farmers’ sit-in agitation, Athawale said that there was no need for such a demonstration in Mumbai and claimed that the central government is on the farmers' side and ready to deliver justice to the peasants.

However, the NCP, an ally of the Uddhav Thackeray-led Maharashtra government, accused Athawale of insulting farmers by calling the protest in Mumbai a "publicity stunt", and asked him to apologise to all the peasants.

Athawale also noted that the Supreme Court recently stayed the implementation of the three new farm laws, and the Centre has also proposed to suspend the legislations for two years.

"This march (in Mumbai) is not at all required because the Supreme Court has stayed the implementation of the Acts. The government has proposed to suspend the laws for two years. Hence, the agitation is only for publicity," he told Marathi news channel 'ABP Majha'.

Athawale further said there was a need to stop the agitation after the government took a "positive" view of the issues flagged by farmers. "The farmers should listen...they should stop the agitation," he urged.

"Athawale is a minister. He has hurt the sentiments of farmers. He should apologise immediately to all the farmers of the country and particularly those from Maharashtra," Tapase said in a video message.