The budget session of the Himachal Pradesh Assembly will be held from Friday to March 20. 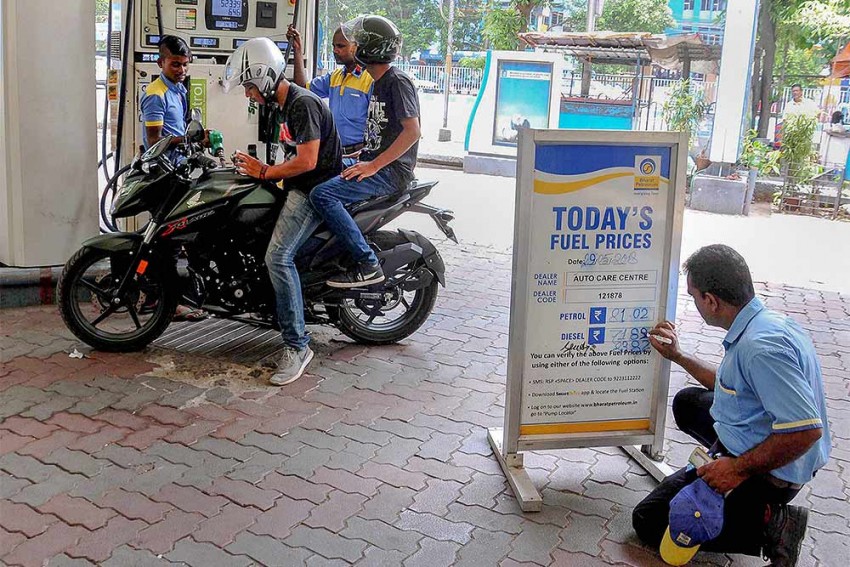 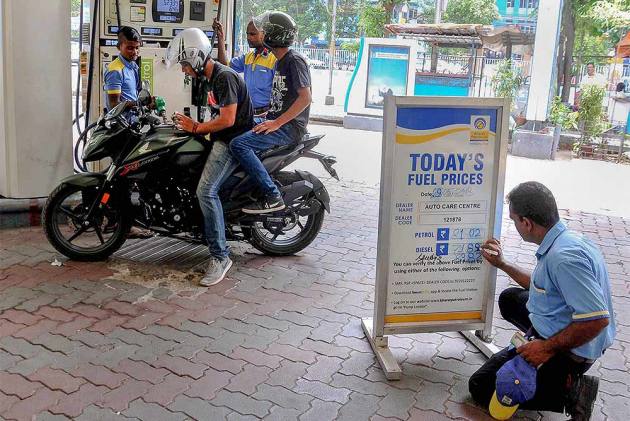 The farmers’ dharna at Delhi’s borders against three controversial farm bills may not have disturbed the calm in the state but the Assembly session, which begins on Friday, is set to be stormy.

What has really given the ammo to the Opposition Congress plans to corner the BJP government is the recent hike in the petrol and diesel prices hitting the common man.

Leader of the Opposition Mukesh Agnihotri said, “There is no way that we will let the BJP government take it easy on the farmers’ agitation and also rising prices of petrol and diesel, which are at an all-time high.”

He pointed out how Prime Minister Narendra Modi's ego has created an impasse over the farmers’ issue. Now, a rude shock brought about by skyrocketing prices of petrol and diesel prices has only added fuel to fire.

The session, which will begin with Governor Bandaru Dattatreya’s address to the House, will continue till March 20 to pass the state's budget for year 2021-22.

“We will also question the chief minister about what the BJP government has done to the state’s economy, raising huge loans and pushing the state into the debt trap. Not a penny has been given to the state as bail-out package,” Agnihotri alleged.

The Congress Legislature party (CLP), in its meeting, will work out a collective strategy to mount an attack on the government on its failure to handle the Covid crisis as nearly 1,000 people have died of the virus in the state.

“The chief minister, in order to cover up his failures, even cancelled the winter session of the Assembly in December 2020. He will find it difficult to defend the government’s failure,” said Agnihotri.

As the budget session of the Assembly will be held in the middle of a pandemic, Speaker Vipin Parmar has ordered strict compliance of the SoPs for the safety of the MLAs, ministers, chief minister and bureaucrats who will be coming to the House.

The visitors’ entry to the House has been banned and no passes will be issued to the public.

“My request to the public is not to come for the session. And if at all they arrive, they can meet the chief minister or ministers in the waiting hall, which has a capacity of 150 people,” he said.

The number of media persons attending the session has also been halved to avoid crowding.

Chief Minister Jai Ram Thakur said, “The BJP and the government are fully prepared to answer every issue which the Opposition proposes to raise. My appeal to the Congress MLAs will be to raise issues of public importance within the framework of rules and norms.

Unfortunately, It has been observed that the Opposition raises only previous matters to make headlines. They have not been able to pin down the government on any potential issue of either governance, development or welfare of the people. The results of the panchayat elections clearly show that the government's popularity is intact.”