Farhan Akhtar Urges Bhopal To Vote Against Pragya Thakur, But Gets His Dates Wrong

The parliamentary constituency has already voted in the sixth phase of polls on May 12 last Sunday. 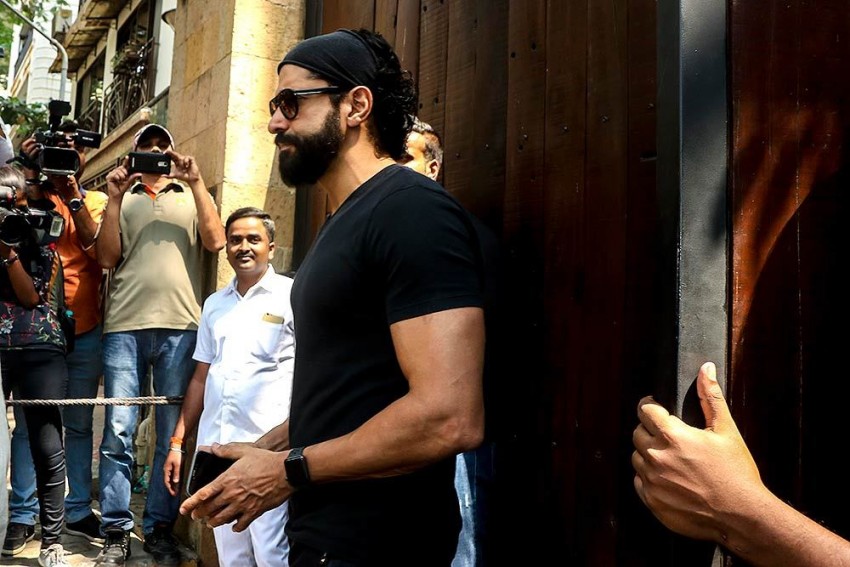 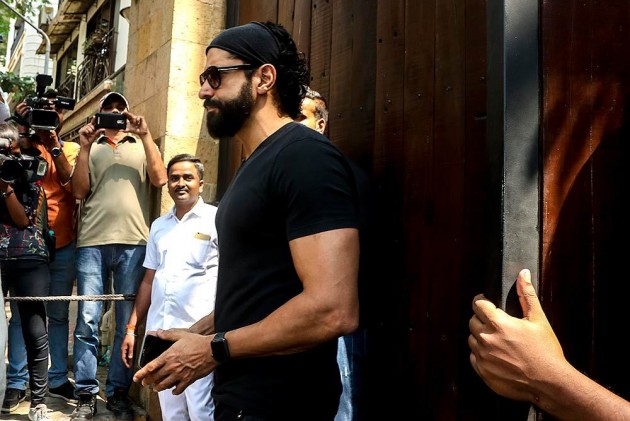 With India voting in the last leg of the Lok Sabha elections on Sunday, Bollywood actor Farhan Akhtar was trolled after he made an appeal to voters of Bhopal to vote against BJP candidate for constituency Pragya Singh Thakur.

Now, here's the catch - the parliamentary constituency has already voted in the sixth phase of polls on May 12 last Sunday, which means Farhan is a tad too late in his political appeal.

Pragya Thakur had recently stoked controversy by terming Nathuram Godse, who assassinated Mahatma Gandhi, a patriot. She was forced to dial down her statement and apologise for the remark after her party BJP expressed disagreement and distanced itself from the comment. Even Prime Minister Modi had stated the he will never be able to forgive Thakur for what she said.

Hawk-eyed Twitter users couldn't have spared the actor for his faux pas. They were not only quick in pointing out the delay but also slammed the actor for his reference to the Bhopal Gas Tragedy, one of the world's worst industrial disasters which claimed around 15,000 lives.

"Making fun of Gas tragedy and it's victims. #Shameless," wrote a user.

"Change your internet connection. Your tweets are taking 10 days to be published," read another tweet.

Another user wrote, "These guys are so cut off from reality."

Despite the flurry of replies and merciless trolling, the "Rock On!!" actor is yet to issue take down his tweet or issue a correction.

Four hours after he put up the post on the micro-blogging website, it had garnered over 1,600 retweets and 8,600 replies.

Farhan's parents, Javed Akhtar and Shabana Azmi, have been vocal critics of the BJP and policies of the Narendra Modi-led central government. The couple also promptly campaigned for Kanhaiya Kumar, the Communist Party candidate from Bihar's Begusarai. (ANI)