Speaking to the Outlook, Shabista Khan, wife of Kafeel Khan said, 'Instead of celebrating my husband's release after seven months in jail, our family is terrified'. 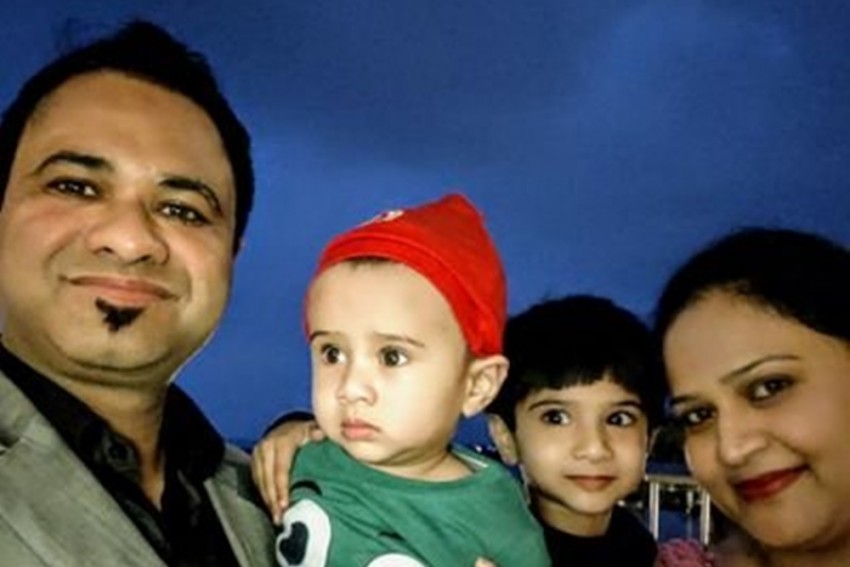 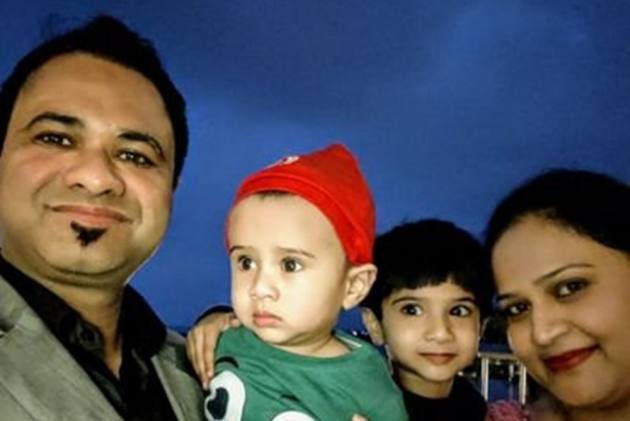 The 30-year-old wife of Dr Kafeel Khan who reached Jaipur on Wednesday after her husband was released from the jail said that the family is scared to return to home in Gorakpur fearing that Yogi Adityanath-led Uttar Pradesh government could frame her husband in another case or could be killed in a 'fake encounter'.

A day after the Allahabad High Court dropped the charges under the National Security Act (NSA) against Kafeel Khan, a doctor at Gorakhpur’s BRD Medical College and Hospital, under the National Security Act , Khan walked free after spending seven months in jail. However instead of going to his house in Gorakpur, he and his family arrived in Jaipur, which they feel is much 'safer'.

Speaking to the Outlook, Shabista Khan, wife of Kafeel Khan said, "Instead of celebrating my husband's release after seven months in jail, our family is terrified. We have trust in the law but the events that took place with Kafeel in the last three years have made us apprehensive of returning to Uttar Pradesh. We have lost faith in the UP government. We fear that they can either frame him in some other 'fake case' and put him again in jail or even kill him in a 'fake encounter'. Shabista who is also a doctor by profession said that the family plans to stay in Jaipur for atleast a month. "It has been a torture for each one of us. Right from the day one he was booked till the day he was released. In every hearing judge would change. Police and state government were already non cooperative".

In January 2020 NSA was slapped on him for delivering an allegedly “provocative speech” at a protest by students against the discriminatory Citizenship Amendment Act and the proposed National Register of Citizens in Aligarh Muslim University in December last year.

I have lied to my children everyday in last seven months.

Shabista, a mother of two, Zabrina (3 year old) and Oliver (1.5 year old) is full of mixed emotions after seeing the family united after seven months. She shared her ordeal with the Outlook, "In the last seven months I have lied to my three year old daughter and 1.5 year old son who would ask for the whereabouts of their father. I would everyday come up with a new lie. Someday I told them, he had gone to see a patient or I would say he was travelling. It was difficult for me and my family to deal with the questions of our children".

"Keeping in mind the presence of children at home, in the last seven months we did not switch on the TV. Not even once. I used to keep updates about my husband and follow the news on my phone. It was double stressful for me to handle the case, the family as well as the children who equally need father's love in their growing years".

Shabista recalls five years of her married life as full of challenges and uncertainty. "Since 2015, my husband has been put behind the jail for atleast five times. In September 2017 when he was first booked in the alleged BRD Medical College death cases controversy, my daughter was just 1.5 year old. She has literally grown up meeting her father every week in the jail. Our children did not get to have their father around them on their first birthdays".

Nuzhat Parveen (62), mother of Khan who is also in Jaipur is equally scared. Teary eyed Parveen told the Outlook, "Every time my son is released, 'they' find ways of putting him again behind the bars. I pray this was the last time he was in jail. As a mother I am worried about the safety of both my sons. In 2018 when Kafeel was in jail, my other son Kashif Jameel, was shot by unidentified assailants who were on motorbikes. He received three bullets but survived the attack.

Khan was lodged at Mathura district jail since January for allegedly making the “provocative speech”. He was charged under the NSA on February 13 and his detention was extended twice.

The Allahabad High Court on Tuesday said the speech was “a call for national integrity and unity”, and did not mirror “any effort to promote hatred or violence”. The two-judge bench described the doctor’s detention under NSA, imposed two months after the speech was delivered, as “bad” in law, and based on “selective reading and selective mention of few phrases from the speech ignoring its true intent”.

The Miss And The Match Of New Education Policy