Home  »  Website  »  National  »  Fadnavis Not Only CM, Here Are Others Whose Stint Didn't Last Even A Week

Fadnavis Not Only CM, Here Are Others Whose Stint Didn't Last Even A Week

Fadnavis' stint as Chief Minister in his second term lasted only four days. But he is not the shortest-serving CM. 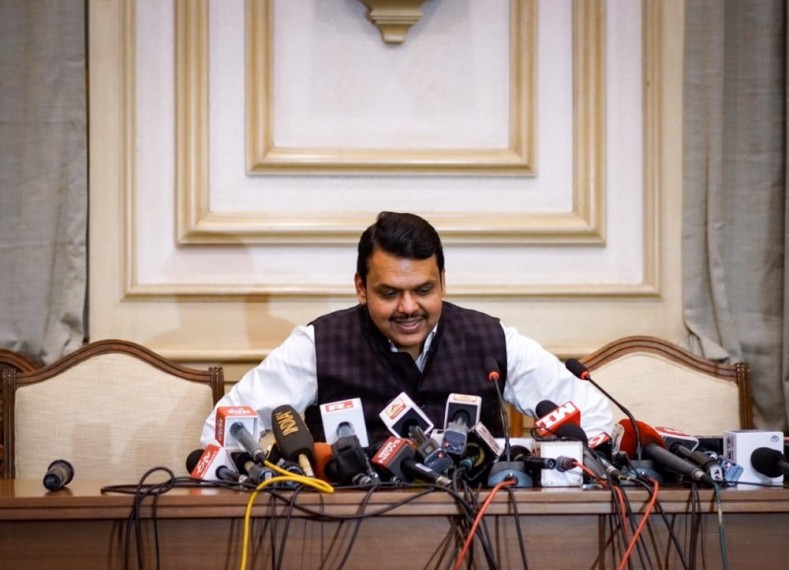 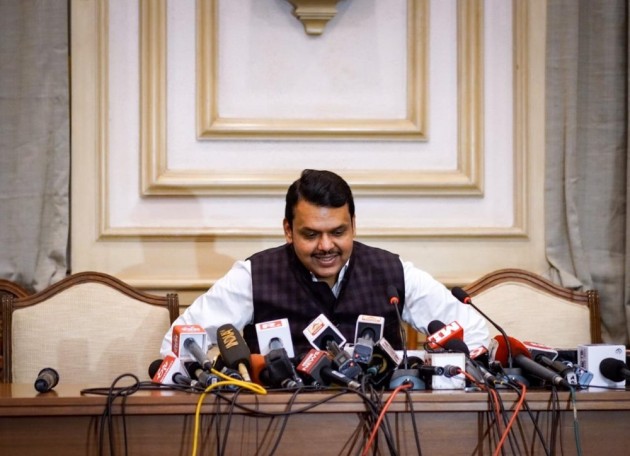 BJP's Devendra Fadnavis on Tuesday joined the list of Chief Ministers who have remained in power for a very brief period.

Fadnavis was sworn-in as Maharashtra CM for the second term on November 23 morning. The swearing-in left literally left everyone stunned with Congress, NCP and Shiv Sena moving the Supreme Court against the Governor's decision to invite Fadnavis to form the government and the manner in which the entire process was carried out.

Just a day before the floor test, ordered by the Supreme Court, Fadnavis and his deputy, Ajit Pawar quit from their posts on November 26, hence ending his tenure as CM in four days.

But Fadnavis is not alone in the club of 'shortest-serving CMs'.

Last year in May, when BJP's B.S. Yediyurappa faced a floor test after a prolonged political battle in Karnataka, Yediyurappa announced his resignation, ending his three-day tenure as the CM. However, he is back in the chair after toppling the Congress-JD(S) led coalition government in July this year.

Pal had replaced Kalyan Singh as CM. But Singh was reinstated as CM within two days after the Supreme Court ordered a composite floor test that he won.

Om Prakash Chautala, who heads INLD, served as Haryana's Chief Minister for six days from July 12 to July 17 in 1990. Janata Dal (United) leader Nitish Kumar served a little longer, for 8 days, from March 3 to March 10 in 2000.

In 1998, Congress leader SC Marak was sworn in as Meghalaya Chief Minister. But his stint lasted for only 12 days from February 27 to March 10.