'Exit polls are not the final decision but are indications. But, by and large, what comes out in the exit polls also reflects in the results,' Union minister Nitin Gadkari said. 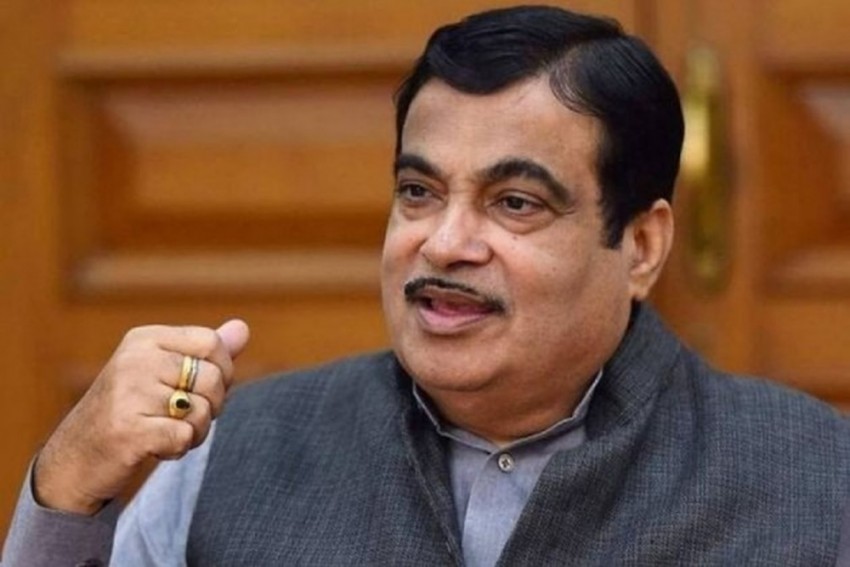 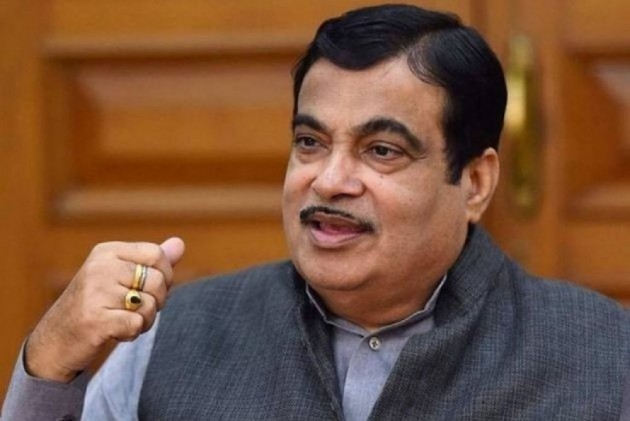 Union minister Nitin Gadkari on Monday said the exit polls are not the "final decision" but indicate that the BJP will once again come to power, riding on the development work done by the NDA government.

"Exit polls are not the final decision, but are indications. But, by and large, what comes out in the exit polls also reflects in the results," Gadkari said.

The senior BJP leader was speaking at the launch of a poster of 'PM Narendra Modi', a biopic on Prime Minister Narendra Modi, being released this Friday.

Most exit polls have predicted another term for Modi, with some of them projecting that the BJP-led NDA would get over 300 seats to comfortably cross the majority mark of 272 in the Lok Sabha.

Seeking to set the record straight on speculations of him being in the prime ministerial race, Gadkari asserted that the new BJP-led government will be formed under Modi's leadership.

Asked if his name was also being considered for the PM's post, Gadkari said, "I have clarified it around 20 to 50 times. We fought the elections under the leadership of Modiji and he will certainly become the prime minister again."

"The people of the country are once again supporting the BJP, Prime Minister Narendra Modi and the work done by us in the last five years. And the exit polls are an indication," he said.

Gadkari said the BJP will win the same number of seats in Maharashtra as in 2014 Lok Sabha elections.

Out of the total 48 Lok Sabha seats in the state, the BJP won 23 in 2014 when it contested the polls in alliance with the Uddhav Thackeray-led Shiv Sena.

Last month, the Election Commission halted the release of the biopic on Modi, saying it cannot be screened till the model code of conduct is in force, in the larger interest of ensuring a level playing field and "free and fair elections".

The makers of the biopic announced earlier this month that the film will be released countrywide on May 24, a day after results of the Lok Sabha polls are declared.