At least three former chief ministers, along with several other senior leaders, were put under house arrest, a day before the Centre moved a motion in the Parliament to abrogate Article 370 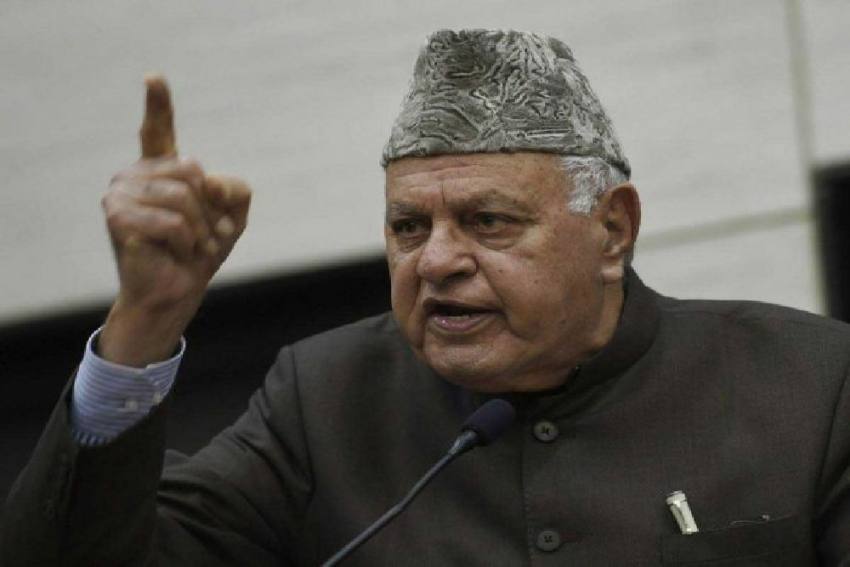 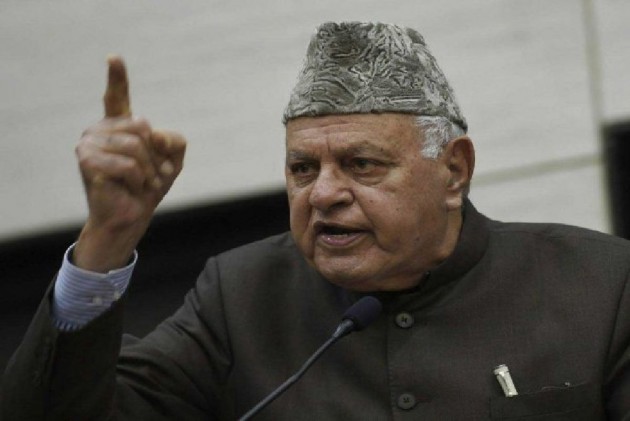 Over eight months after he was detained, the Jammu and Kashmir Government on Friday revoked the detention of Dr Farooq Abdullah, the former chief minister of J&K. He was released hours later.

At least three former chief ministers, along with several other senior leaders, were put under house arrest, a day before the Centre moved a motion in the Parliament to scrap Jammu and Kashmir's special status under Article 370 of the Indian Constitution.

The 83-year-old National Conference leader's detention was extended on December 13 by three months under the stringent Public Safety Act (PSA).

The National Conference (NC) welcomed the decision, describing it as a step towards the restoration of a genuine political process in Jammu and Kashmir. Sources in the party said they knew the PSA detention was expiring on March 13 and hoped the government would release him.

Party leaders, requesting anonymity, said the US resolution urging India to “end the restrictions on communications and mass detentions in Jammu and Kashmir as swiftly as possible” could possibly be a major factor behind the release of the senior Abdullah, a three-time CM of J&K.

The official party statement, however, is very guarded.

“National Conference welcomes the release of Dr Farooq Abdullah from detention under PSA. The release is a step in the right direction for the restoration of genuine political processes in Jammu and Kashmir,” NC spokesman Imran Nabi Dar said.

He said these processes will receive a further fillip when party vice president Omar Abdullah and other political detainees are set free. “We urge the government to do so at the earliest,” Dar said.

“As the pre-eminent political party of Jammu and Kashmir, the National Conference has played a key role in strengthening the voice of the people through democracy and will continue to do so,” Dar said.

Meanwhile, Mehbooba Mufti’s daughter Iltija Mufti hopes with the release of Dr Abdullah other detainees, including her mother, will also be released soon.

“A little over 7 months ago, a few officers came home with an arrest warrant & took my mother. Within a span of 15 minutes, she was gone. Little did I know then that I’d have to fight for her freedom for what seems like an eternity,” Ilija tweeted.

“Since then our lives have become a nightmare with no end in sight. I am still lucky that I fought & earned access to my mother. I’m aware there are hundreds of families in Kashmir with their sons detained in jails outside the state. Sadly they can’t afford trips to see them,” she said.

“Today as Dr Farooq Abdullahs disgraceful detention comes to an end, I hope political detainees including my mother & young boys jailed outside J&K are released immediately. Their detention is a blot on democratic credentials of this country,” she said.

The CPI (M) described revoking PSA against  Abdullah as a step to correct one wrong among many wrongs.

“Though late, the decision to revoke the PSA of Dr Farooq Abdullah is welcome. The Government must also release political, leaders, activists and civil society members, who were detained arbitrarily, after August 5, 2019. The politicians were placed under detention because of political vendetta by the BJP government at the Center,” CPI(M) leader Mohammad Yousuf Taragami said.

“Some of the detainees were shifted to outside J&K jails and they are still languishing there. The cases of all the detainees in Kashmir must be reviewed. The curbs on democratic activities which have been going on since August 5 last year, need to be lifted immediately,” he said.

Later, on September 15, 2019, he was booked under Public Safety Act and his dossier, running into 21 pages, listed 27 charges, 16 police reports, three FIRs and 13 of his statements against abrogated Article 35A. Abdullah was already under detention at his Gupkar Road residence when the PSA order was issued against him on September 15 declaring his home a subsidiary jail.

The PSA dossier had noted that “the subject” has tremendous potential for creating an environment of public disorder within Srinagar district and other parts of the Valley. The conduct of the subject, it states, is seen as fanning the emotions of general masses against the Union of India, and instigating the public with statements against the unity and integrity of India. One of the charges against Abdullah was that he “justified acts of terror undertaken by anti-national elements by glorifying terrorists”. It noted his July 2019 statement wherein he is quoted as having said, “If Article 370 is temporary, then Jammu and Kashmir’s ties with India are also temporary.”

Farooq was also the first chief minister against whom the PSA was invoked. He has a heart pacemaker implanted and had undergone a kidney transplant a few years ago.

My father is a free man again.

Among others, Farooq's son Omar Abdullah and Mehbooba Mufti, both former chief ministers of the erstwhile state, were also put under house arrest.

An emotional Abdullah had told the media on August 6 that he was pained at the Centre's decision to scrap Article 370.

The Opposition has been consistently demanding the release of all the political detainees, asking what the Centre was afraid of if everything was normal in the newly carved union territories of Jammu and Kashmir and Ladakh.