In a video -- critical of JJP and its chief Dushyant Chautala -- posted on Facebook, Yadav expressed disappointment, accusing the party and leader of betraying the trust of people by backing a BJP-led government. 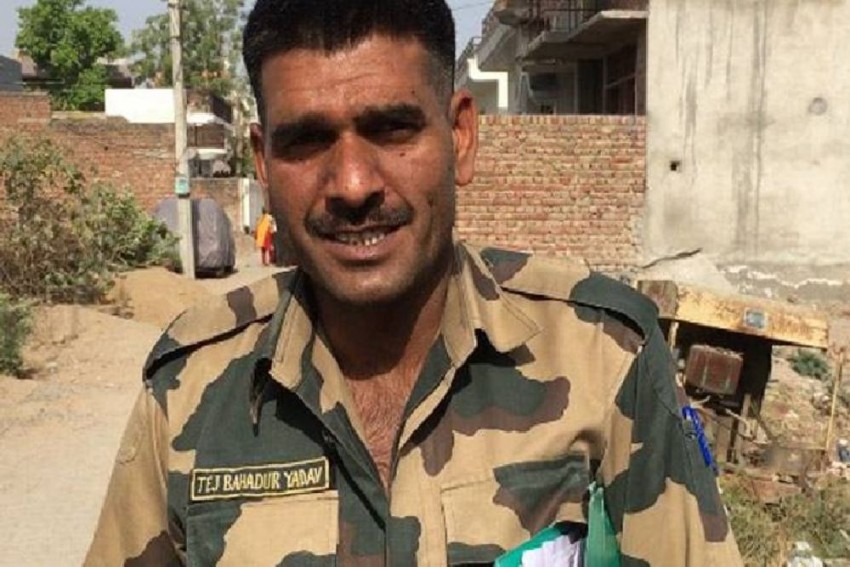 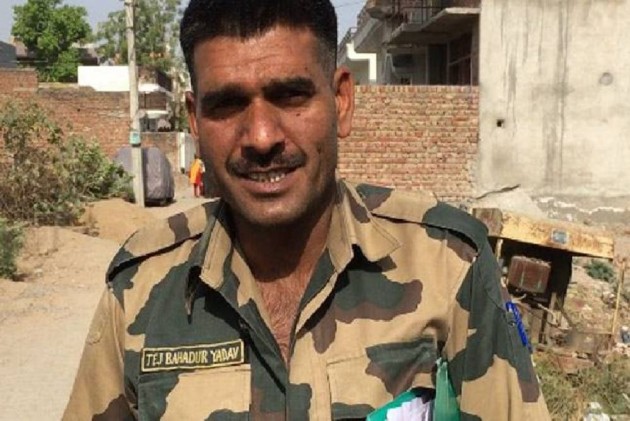 Tej Bahadur Yadav, the BSF Jawan whose video questioning the quality of food being served to security forces went viral and led to his sacking from services, on Saturday resigned from Jannayak Janata Party (JJP) following its decision to join hands with the Bharatiya Janata Party (BJP) to form the government in Haryana.

In a video -- critical of JJP and its chief Dushyant Chautala -- posted on Facebook, Yadav expressed disappointment, accusing the party and leader of betraying the trust of people by backing a BJP-led government.

In a 3-minute video, he said: "I feel I made a very big mistake in joining JJP."

"Dushyant Chautala has betrayed the people of Haryana, and those who voted for him, by supporting the BJP to form the government.

"The people who gave the JJP 10 seats did so not because of him or the JJP's name, but because of the ideals of Devi Lal (two-time Haryana Chief Minister who is Mr Chautala's great-grandson)," Tej Bahadur Yadav was quoted as saying by NDTV.

"So, as soon as the JJP formed an alliance with the BJP, I have quit from the party," he added.

Congress, which bagged 31 seats in Haryana, too, accused JJP of being saffron party's "B-team."

Hitting out at the alliance, Congress chief spokesperson Randeep Surjewala said it was now out in the open that the "JJP-Lok Dal (INLD) were, and will always be, the BJP's B-team".

"When the BJP wants to gain power by dividing the society, sometimes Raj Kumar Saini and sometimes the JJP-Lok Dal will stand as a puppet," he said in a tweet in Hindi.

The public has now come to know the reality, he said.

Surjewala also claimed that it was true that the Khattar government has not been given the mandate by the people.

"It is also true that the JJP asked for people's mandate against the BJP and won 10 seats," he said in a series of tweets.