The Praja Vedika was a structure built in violation of the rules by the then chief minister, Jagan Reddy said. 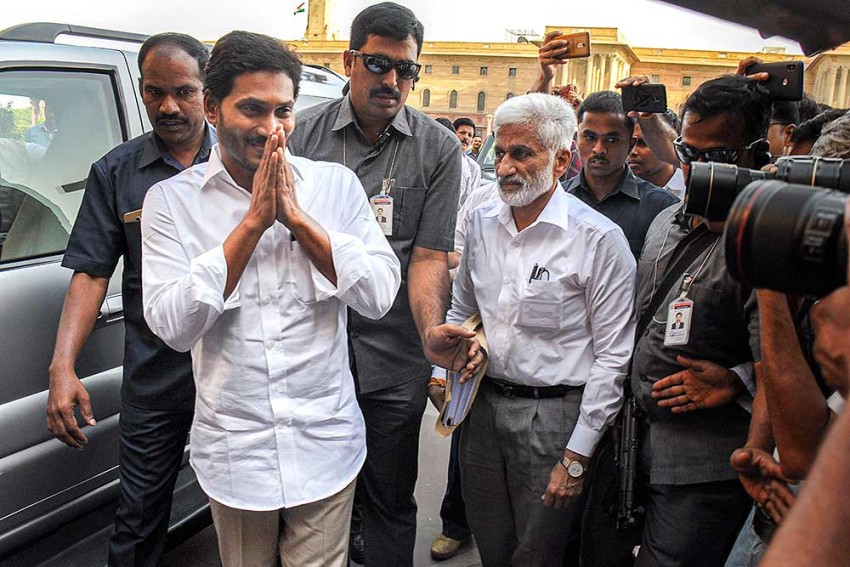 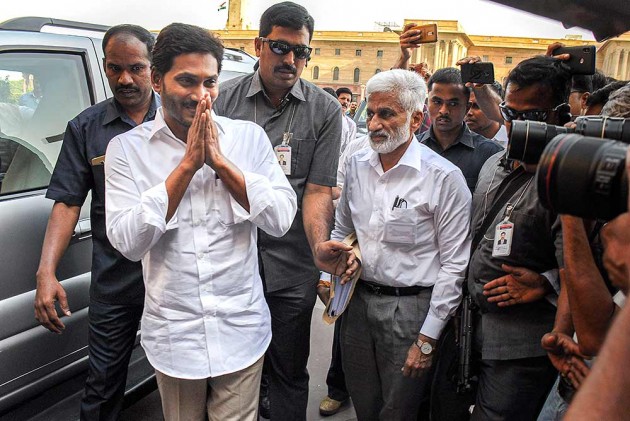 Andhra Pradesh Chief Minister Y.S. Jagan Mohan Reddy on Monday announced that his government's drive against illegal structures will begin on Wednesday with the demolition of Praja Vedika, an extension of former chief minister N. Chandrababu Naidu's residence at Undavalli.

He announced the decision during the district collectors' conference at the same premises.

The Praja Vedika was a structure built in violation of the rules by the then Chief Minister, Jagan Reddy said.

"This is the last meeting being held here," said Jagan Reddy, whose government on Saturday took possession of Praja Vedika, located adjacent to the residence of Naidu, who is now the Leader of Opposition.

The collectors' conference, the first after the YSR Congress Party (YSRCP) stormed to power in May, was scheduled to be held in the state Secretariat but the government announced on Friday that it will be held at Praja Vedika. The next day the officials took control of the premises.

The dramatic developments came at a time when Naidu, the president of the main opposition Telugu Desam Party (TDP), is holidaying abroad with his family.

Reacting sharply to Jagan Reddy's decision, the TDP called it vendetta politics. Claiming that the structure was constructed by the government as per the rules and regulations, the opposition party alleged that the Chief Minister ordered its demolition so that their leader does not get it.

Naidu on June 4 had written to the Chief Minister to allow him to use the structure to hold meetings.

Praja Vedika (people's grievance cell) was built by the government through the Andhra Pradesh Capital Region Development Authority (APCRDA) as an extension to the then Chief Minister Naidu's residence. Built at a cost of Rs 5 crore, it was being used by Naidu for official purposes as well as to hold party meetings.

The YSRCP government's move to take control of Praja Vedika and demolish it came close on the heels of a statement by party legislator Alla Ramakrishna Reddy that Naidu will be made to vacate the house as it was built illegally on the river bed.

A petition filed by Ramakrishna Reddy for the demolition of Naidu's house and other structures is pending in the High Court.

Chandrababu Naidu has been staying in the house at Undavalli on the banks of the Krishna river since 2016 when Andhra Pradesh shifted its administration to Amaravati from Hyderabad, the capital of Telangana state.