The EC had earlier given concession to the Janata Dal (United) under a rule to contest polls in the two states using its symbol. 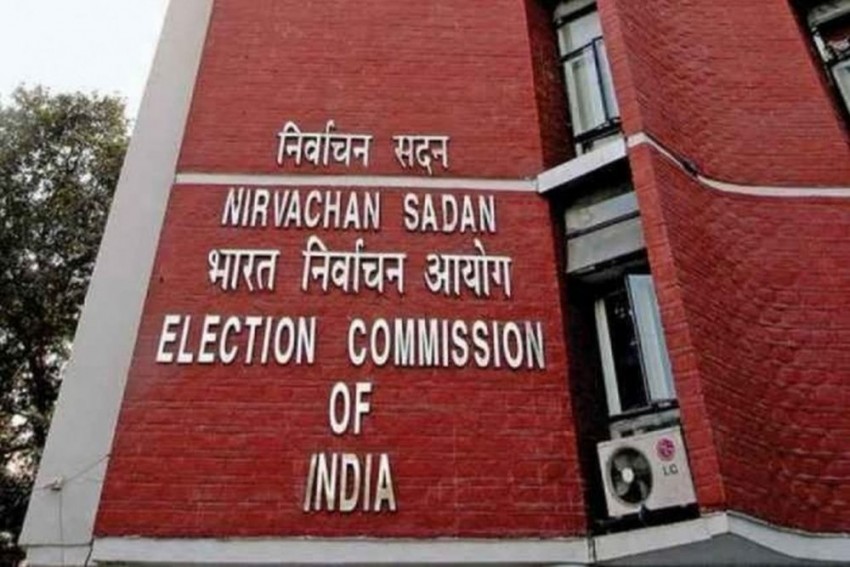 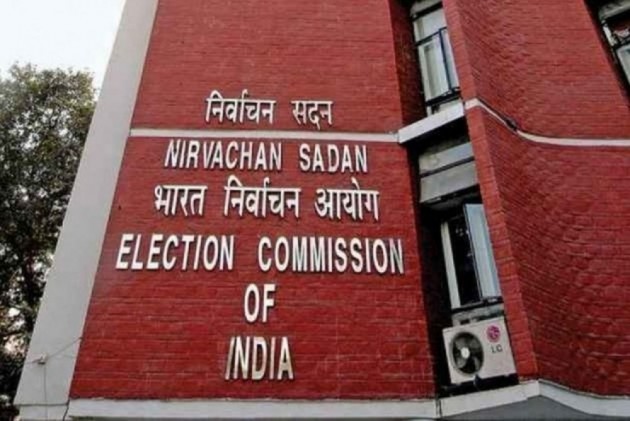 The Election Commission has barred JD(U) from using its poll symbol 'arrow' to contest elections in Jharkhand and Maharashtra, owing to its similarity with the 'bow and arrow' symbol used by the JMM and the Shiv Sena in the two states, officials said on Monday.

The EC had earlier given concession to the Janata Dal (United) under a rule to contest polls in the two states using its symbol.

But it has now withdrawn the concession after the Jharkhand Mukti Morcha moved the poll panel, saying similarity in symbols could confuse voters.

The JD(U), the JMM and the Shiv Sena are state parties of Bihar, Jharkhand, and Maharashtra respectively.

"Having considered all aspects of the matter, the Commission has directed that the JD(U) will not be granted concession under paragraph 10 of the order of the symbols to use their reserved symbol 'arrow' for contesting elections in the states of Jharkhand and Maharashtra henceforth," the EC order issued on August 16 said.

In March this year, the EC had ordered that the JMM and the Shiv Sena cannot use their poll symbol in Bihar.

The observation made in the order dated March 8, 2019 are equally applicable for the present case of JMM.

The same principle would apply in Maharashtra where Shiv Sena has the "bow and arrow" as reserved symbol.