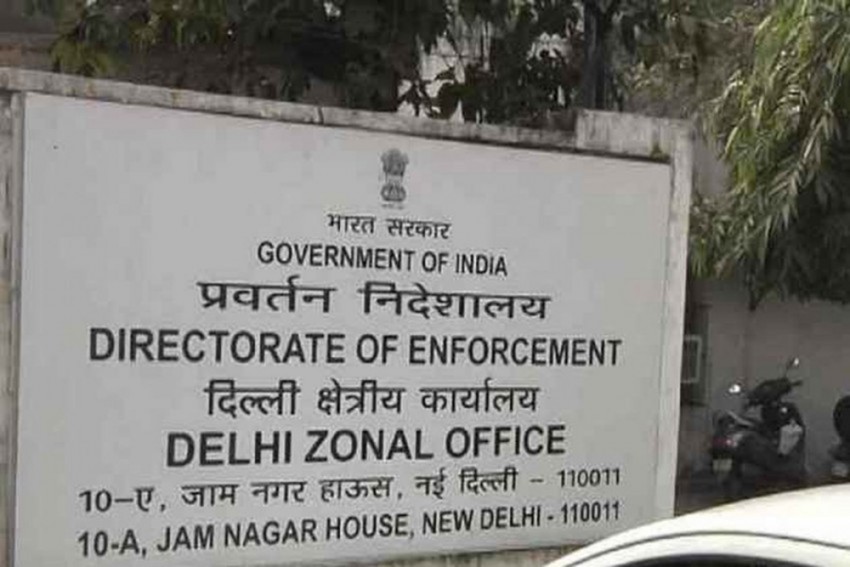 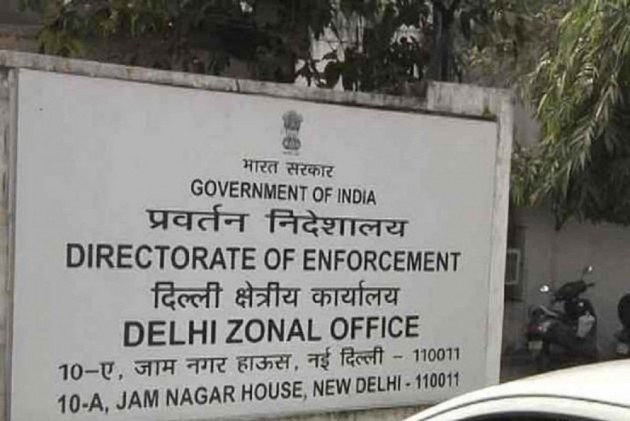 Acting on complaints of money laundering, the Enforcement Directorate (ED) on Tuesday conducted searches on the premises of a news portal In New Delhi. The offices of the directors, shareholders and promoters of the media firm were also raided, sources said.

They said the premises of the website -- Newsclick -- and its promoters in South Delhi's Saidullajab and some other areas are being searched.

The action is being undertaken to collect additional information to probe money laundering charges against the news company and its promoters, sources said.

They said the probe is linked to a case of alleged foreign funding.