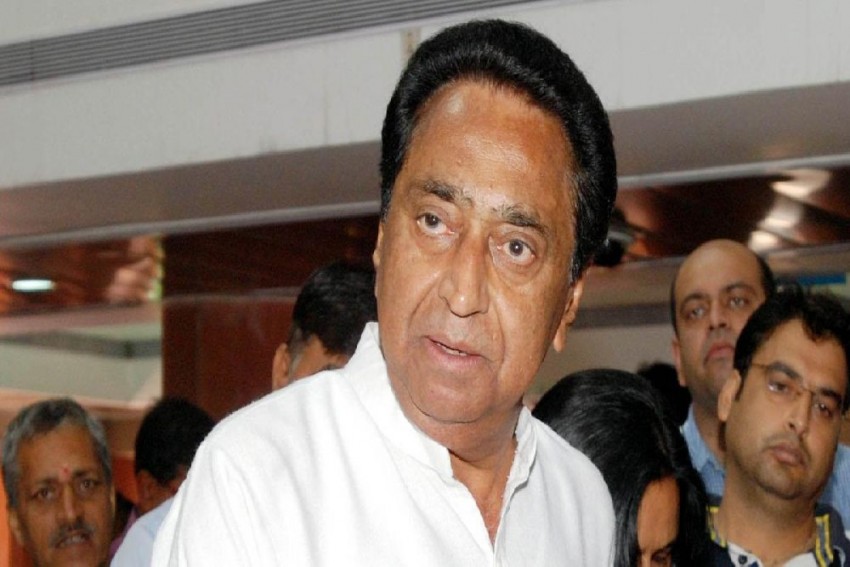 The Election Commission in its order said, “If any campaign is done by Kamal Nath from now onwards, the entire expenditure will be borne by the candidate in whose constituency campaign is being undertaken."

The apex poll body has slammed Kamal Nath for using the word ‘item’ for a woman candidate. It also said that the usage of the word for a lady constitutes a violation of advisory issued by the Commission.

The Congress leader has also spoken against current state chief minister Shivraj Singh Chouhan, the Commission said that its report confirms the violation of the model code of conduct.

Currently, campaigning for the by-election to the state Assembly is underway in Madhya Pradesh.