On April 21, a series of suicide attacks on three churches and three hotels killed over 250 people, including 42 foreigners, and injured 500 others in the island nation. 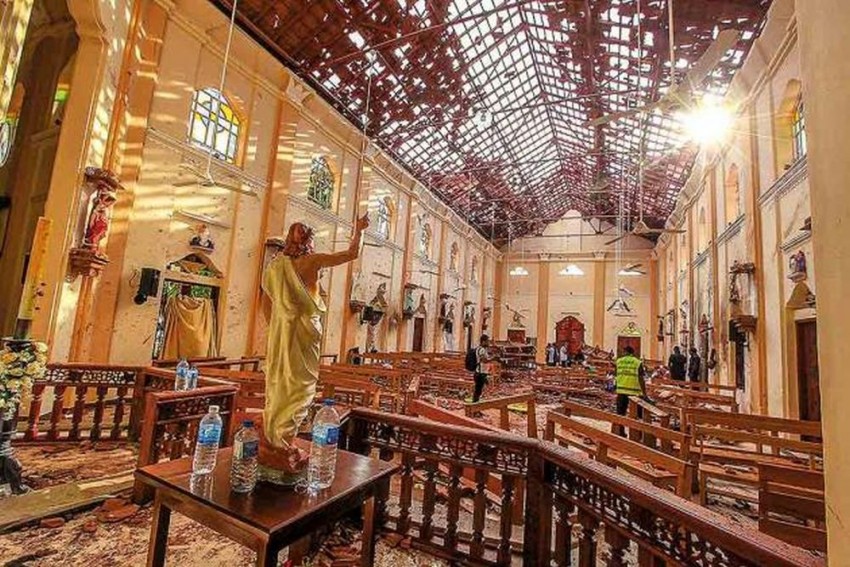 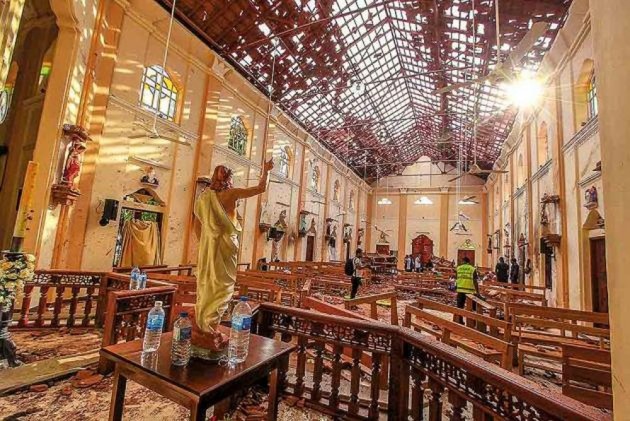 Lieutenant General Mahesh Senanayake, the chief of Sri Lanka army, has said that some of the suspects in the Easter bombings, which killed over 250 people, had travelled to the parts of Kashmir and Kerala in India.

In an interview to BBC, Senanayake said that even though he was not privy to all the details,  the suspects were "definitely in some sorts of training or to make some more links towards the other organizations outside the country."

When asked why Sri Lankan establishment hadn't paid attention to the intelligence inputs India shared with its neighbour, the army chief said there was a gap between the situation Sri Lanka faced and the military intelligence. "

"There was a gap that everybody could see today," he said.

Even though Senanayake didn't specifically agree that the terrorist group, Islamic State, could be behind the series of bombings, he said: "By looking at the pattern of operation and the places that leadership has travelled, so there has to be some outside involvement of some leadership or instructions."

He refused to get into the "blame-game", but added that everyone, including the political hierarchies, responsible for the national security should take the responsibility for the failure that led to the loss of lives on a such a huge scale.

On April 21, a series of suicide attacks on three churches and three hotels killed over 250 people, including 42 foreigners, and injured 500 others in the island nation.