Police have filed an FIR against two persons on a written complaint given by the deceased's family members. 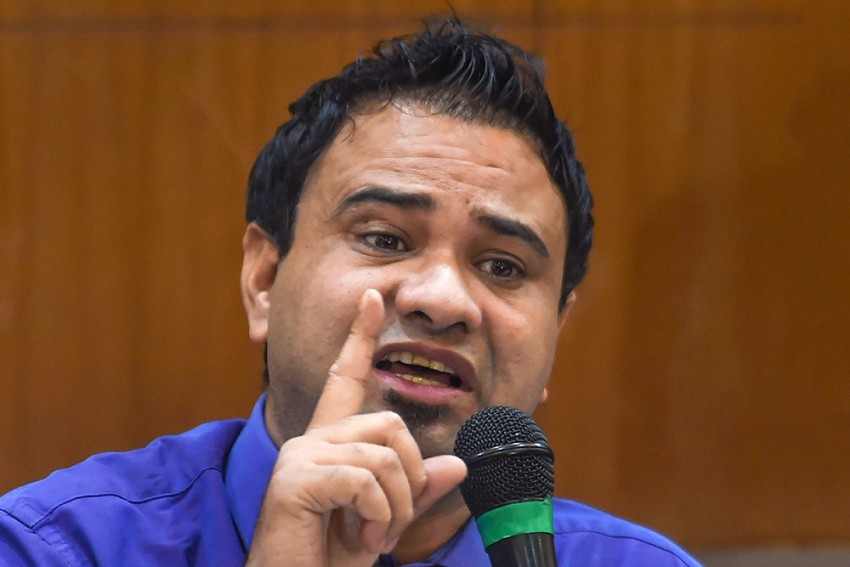 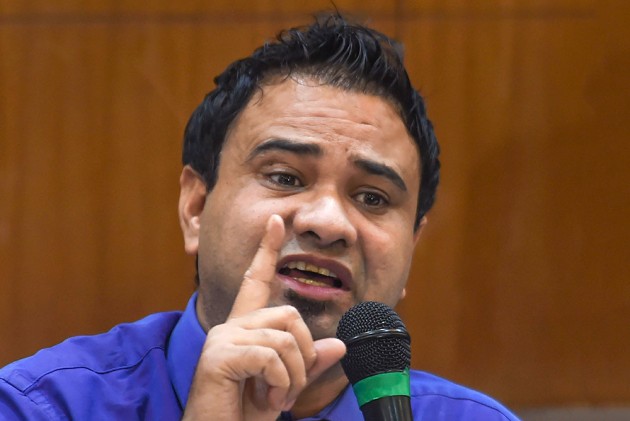 The maternal uncle of Dr Kafeel Khan, who was recently arrested for allegedly making inflammatory statements during anti-CAA protests, was shot dead in front of his house at Bankatichak in Rajghat area of Gorakhpur, police said on Sunday.

Dr Nusratullah Warsi aka Dada (55), a property dealer, was shot dead on Saturday night at about 10:45 pm. An FIR against two people was filed in this connection on a written complaint of his family members.

According to police, it appears to be a case of murder due to monetary and property dispute and they are searching for both the accused.

Dr Kafeel Khan, suspended doctor of Gorakhpur BRD Medical College, was last month arrested under charges of giving a provocative speech during a protest against the CAA and NRC at Aligarh Muslim University and was later charged with the National Security Act.

Warsi on Saturday evening had gone to his lawyer Siraj Tariq's house, a few metres away from his own house, and was returning home on foot when a man shot him in his head, killing him on the spot.

"On the written complaint of family members, case of murder against one Imammuddin and Anil Sonkar has been registered and police has initiated probe and is searching for both the accused. Police met the women in their house and is interrogating them," Circle Officer VP Singh said.

Prima facie it appears to be a case of property and money dispute, he said, adding, three teams have been constituted to investigate the case and soon the accused will be caught.

Dr Kafeel Khan had last month raised apprehension in a Mumbai court about being killed in an "encounter" by the Uttar Pradesh police after claiming that he had been "falsely" implicated in the case by them.

The paediatrician had come to the limelight in 2017 when a controversy broke out after the death of over 60 children in less than a week at the BRD Medical College in Gorakhpur in Uttar Pradesh, where he was posted.
RDM