'Dogs Roamed Around. I Thought Corona Was Better Than Rabies': Kashmiri Woman Speaks About Quarantine Facility

The 22-year-old woman says she left the quarantine ward for SKIMS, because looking at the conditions in CD Hospital, she felt 'corona was better than contracting rabies or other diseases.' 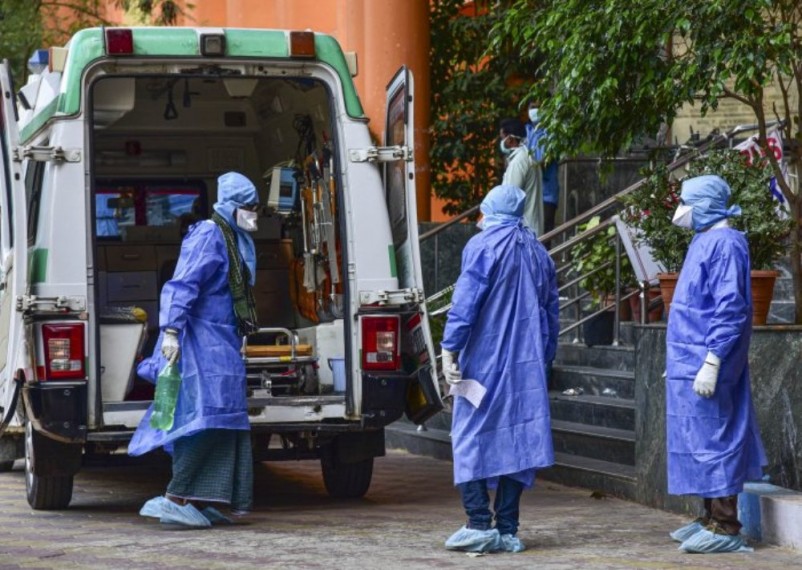 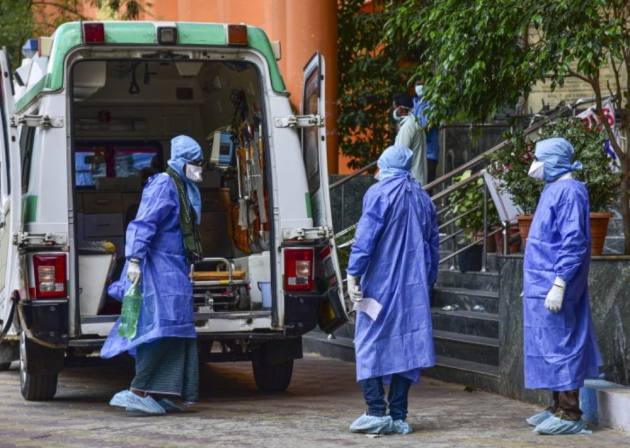 Dogs moved in and out of the ward; they went to the bathroom, and even pulled out garbage from the dustbin, says a woman, who returned from Hungary recently and was quarantined at the Chest Disease (CD) Hospital, Srinagar.

"I was shocked to see how unhygienic that place was and yet remained patient," the 22-year-old woman told Outlook, adding it was at 3 AM on the intervening night of March 24 and 25 when her fever soared and had "no blanket, pillow, water or medicine" that she called up her brother to look for an alternative.

"I was disturbed and thought I might survive Coronavirus but not the diseases I might contract here," she said. "We contacted JVC hospital first; they said they don't have such a facility. We then dialed up Sheri Kashmir Institute of Medical Sciences (SKIMS) which confirmed to have such a facility," the woman said, adding a doctor admitted her to the hospital.

She says she left the quarantine ward for SKIMS, because looking at the conditions in CD Hospital, she felt “corona was better than contracting rabies or other diseases.”

The girl claims she cooperated all along, declaring her travel details to the health officials, and calling the doctors in advance before visiting the hospital.

Even at home, she said she stayed in isolation following her return from Budapest on March 17. “On March 24, in the evening, I felt a little fever. I immediately prepared to leave for the hospital but I called them first.

"An ambulance came and took me to the CD hospital, Dalgate,” where, she said, she found terrible conditions. When contacted, the hospital administration told Outlook there was a dog menace at the hospital and they have brought the matter to the notice of higher authorities.

However, they insist the girl had risked lives of people by leaving the hospital without informing the doctors and in charge of the concerned ward.

They say she shouldn't have left the hospital in the first place, and if she was uncomfortable and wanted to shift to the SKIMS, she should have informed the hospital.
They say by going herself to the SKIMS, despite symptomatic, she has committed a grave wrong.

The woman touched down in Srinagar on March 17 at around 3 PM. “I was asked to fill in a form about my travel history, my flight details, contact details, declaring that I have no cough, fever etc.

"I filled and submitted the form. They, then, made us stand in a queue to check our body temperature, what they call as screening. My body temperature was normal. Then they stamped my boarding pass for clearance and I was allowed to go home. I did the same procedure at Delhi airport also on the morning of March 17.”

“I was not asked to follow any particular protocol before I left the Srinagar Airport, but I still did because I was concerned about my parents," she said.

She added her mother is suffering from asthma and my father from diabetes.

"I kept myself on strict quarantine in my room and didn't let anyone come in from day 1 till I left for the hospital on March 24,” she said.

“I even called the helpline provided by DC Srinagar about my arrival from Hungary. I did it as a responsible citizen. They said to just watch the symptoms and let us know,” she adds.

The girl, who studies in Budapest, says her University was shut when there were only 10 confirmed cases.

“I was living in a dorm there with 5 other students and the University advised it was better if I could go to my permanent place. Also, my parents were uneasy with the situation in Europe as a whole and they also advised me to come back for a while."