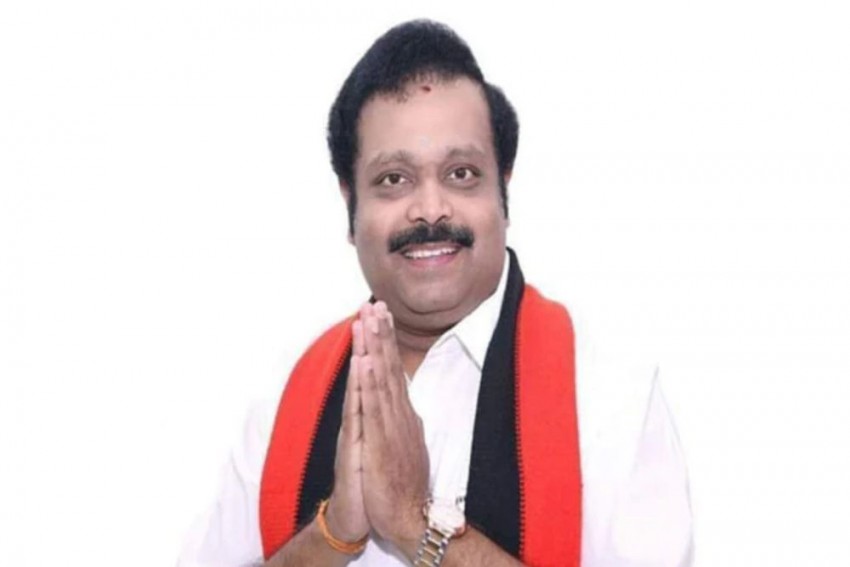 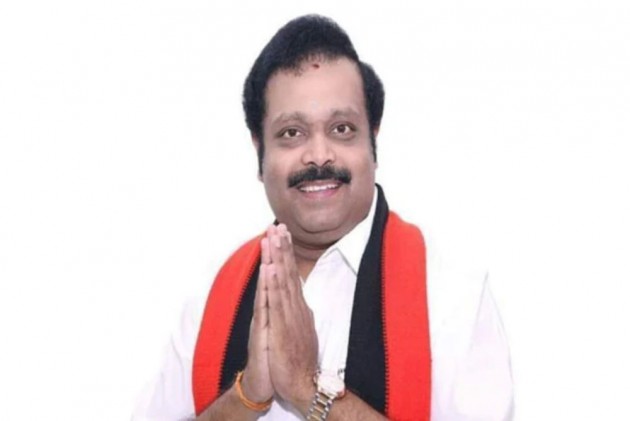 The DMK on Friday won the Vellore Lok Sabha seat with its candidate D.M. Kathir Anand defeating his AIADMK rival.

With this victory, the DMK has now increased its number of members in Lok Sabha to 24, while the party-led front has gathered 38 of the state's total 39 seats.

In a statement issued here, DMK President M.K.Stalin said the DMK is now the third largest party in the Lok Sabha.

Saying 'victory could be delayed but not denied', he thanked the Vellore voters.

Counting of votes for the Vellore seat began on Friday morning. The poll was held on August 5.

Throughout the counting, Shanmugam and Anand took leads alternately.

DMK spokesman T.K.S. Elangovan said the low victory margin may be due to the announcements made by Tamil Nadu Chief Minister K. Palaniswami "which were in violation of the model code of conduct". The CM had even made a promise to bifurcate the Vellore district, he added.

Elections to the Vellore parliamentary seat was due on April 18 during the polling in the state for the Lok Sabha elections but was rescinded after Rs 10 crore were seized allegedly from DMK leaders in the district.

DMK activists on Friday celebrated the victory by bursting crackers and distributing sweets.