After there was a furore over the charges Digvijay Singh made against the BJP, Singh said that such an allegation against him was 'false and baseless.' 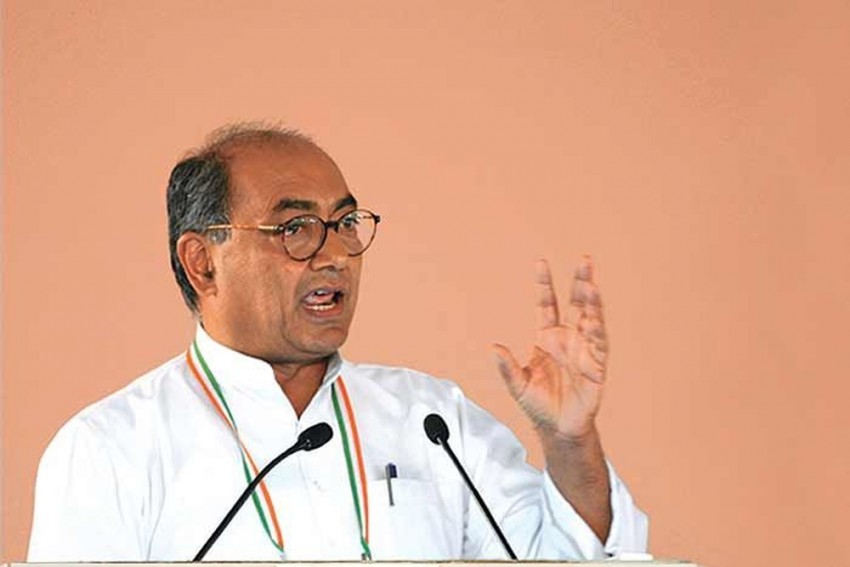 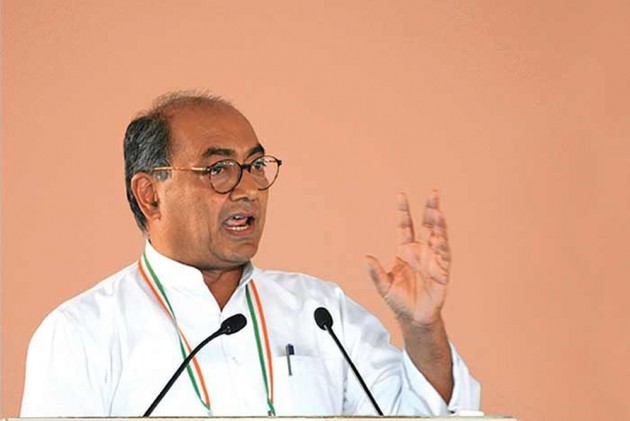 Senior Congress leader and former Madhya Pradesh Chief Minister Digvijaya Singh on Sunday denied accusing the BJP of spying for the ISI in return for money, even as TV channels ran recordings of his Friday's statement made in this regard.

He took to Twitter to clarify his original remarks. “Some (TV) channels are running (a story) that I have accused BJP of spying for ISI after taking money. This is completely wrong,” he tweeted in Hindi.

In his subsequent tweet, he clarified: "Madhya Pradesh police have arrested some functionaries of the Bajrang Dal and a person belonging to the BJP IT Cell on the charge of spying for the ISI after taking money. This is the charge I made and I stand by it. Why don't the TV channels question the BJP on this."

Singh's clarification came after there was furore over the charges he made against the BJP. During a visit to Gwalior and Bhind on Friday, Singh told reporters: "Bajrang Dal (the youth wing of Vishwa Hindu Parishad) and Bharatiya Janata Party are taking money from the ISI. Attention should be paid to this."

Former Madhya Pradesh chief minister and senior BJP leader Shivraj Singh Chouhan was quick to rubbish Singh's remark. "Digvijaya Singh deliberately raises such kind of issues. He and his leaders speak the language of Pakistan. His credibility is gone so I don't take his statements seriously. The whole country is aware of the patriotism of the BJP and the RSS. We don't need a certificate from Digvijaya Singh," wrote on Twitter.

Though Chouhan alleged that the Congress leader makes controversial statements to get publicity, Singh's remarks were made in the backdrop of some recent events in Madhya Pradesh.

The BJP in Madhya Pradesh has been under fire from the Opposition since last Wednesday when five persons were arrested in Satna district in a terror-funding racket managed by ISI operatives based in Pakistan. One of those arrested is a Bajrang Dal leader called Balram Singh.

The five arrested were found to have communicated with their handlers using an app which does not keep any record of the messages it sends, police said.

Two years ago, Bharatiya Janata Yuva Morcha (BJYM) leader Dhruv Saxena was arrested in a similar case of espionage and terror-funding in Satna. The accused later got bail. Balram Singh was also a part of this gang.

Congress Should Be 'Ashamed' Of Rahul Gandhi's Comments On Kashmir: Amit Shah