Descendants Of Hyderabad's Nizam Back In UK Court Over Historic Funds

Najaf Ali Khan, appearing from India, told the court that the funds were released improperly to India and the two princes – Prince Mukarram Jah and his younger brother Muffakham Jah – and also claimed 'chronic financial hardship'. 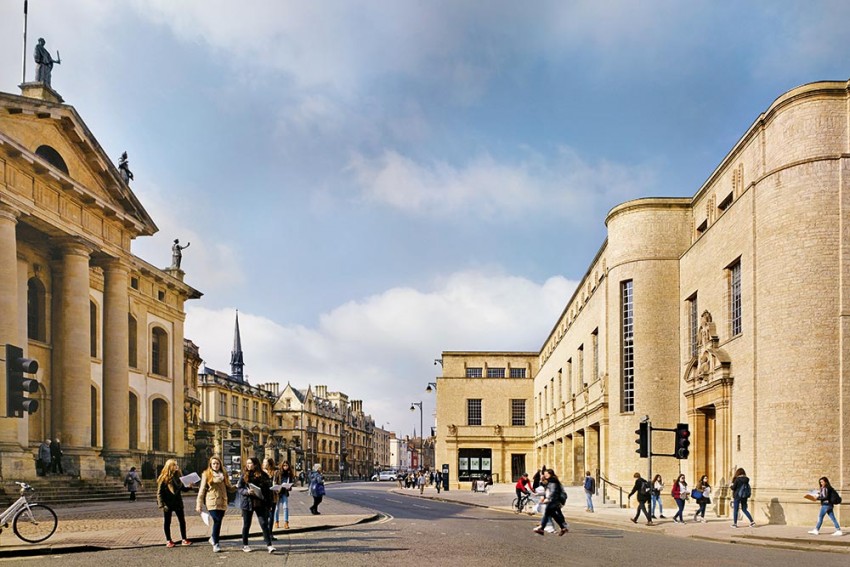 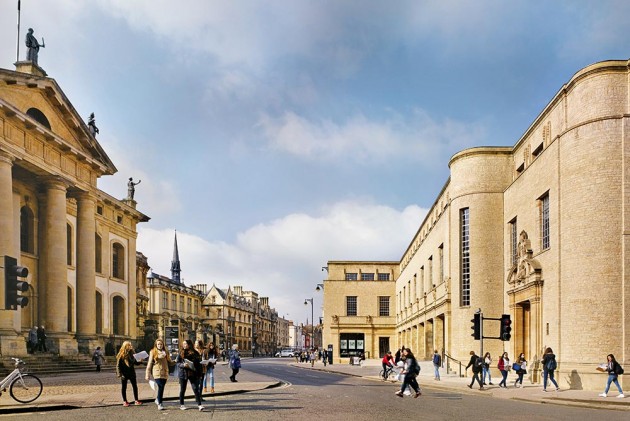 The descendants of the Nizam of Hyderabad on Wednesday returned to the High Court in London to challenge a court order related to over 35 million pounds lying in a UK bank account.

In a judgment handed down at the Royal Courts of Justice in London last year, Justice Marcus Smith had ruled in favour of India and the titular eighth Nizam of Hyderabad and his brother, who had reached a confidential agreement in a decades-old legal dispute with Pakistan over funds belonging to the seventh Nizam of Hyderabad at the time of Partition in 1947.

However, other descendants of the Nizam, Najaf Ali Khan on behalf of 116 heirs of the late seventh Nizam, sought to challenge that ruling this week by accusing the administrator of the seventh Nizam’s estate of “breach of trust”.

Khan, appearing remotely from India, told the court that the funds were released improperly to India and the two princes – Prince Mukarram Jah and his younger brother Muffakham Jah – and also claimed "chronic financial hardship".

“I determined the beneficial ownership of that money in my judgment in 2019… It is impossible to accept that he can be entitled to reopen the proceedings,” said Judge Smith, dismissing Najaf Ali Khan’s attempt to reopen the case.

However, the judge will continue to hear arguments over Wednesday and Thursday over allegations of impropriety by the administrator of late seventh Nizam’s estate.

The administrator apparently holds around 400,000 pounds from the money left over following payments made to the state of India and the two princes based on their confidential agreement over the total funds.

The arguments centre around legal costs accrued in the case and Withers LLP, who have acted for the VIII Nizam since Pakistan issued proceedings in 2013, returned to the court along with barrister James Brithwell appearing on behalf of India.

“The Nizam VII was beneficially entitled to the Fund and those claiming in right of Nizam VII – the Princes and India – are entitled to have the sum paid out to their order,” Justice Smith had ruled in favour of India and Princes Mukarram and Muffakham Jah in October 2019.

The dispute revolved around 1,007,940 pounds and nine shillings transferred in 1948 from the then Nizam of Hyderabad to the high commissioner in Britain of the newly-formed state of Pakistan. That amount had since grown in a London bank account into 35 million pounds as the Nizam's descendants, supported by India, claimed it belonged to them and Pakistan counter-claimed that it was rightfully theirs.

“Pakistan’s contentions of non-justiciability by reason of the foreign act of state doctrine and non-enforceability on grounds of illegality both fail,” the High Court verdict had concluded, dismissing Pakistan's claim.

The ruling marked an important conclusion to an extremely long-drawn legal battle, which also witnessed the Indian government, the princes and the administrator of the estate of Nizam VII compromising their differences and entering into a confidential settlement agreement in 2018.