August 31 is celebrated as Liberation Day by Denotified Nomadic Tribes across India, but real freedom stays far-fetched as social stigma and systemic discrimination continue to affect people belonging to such tribes. 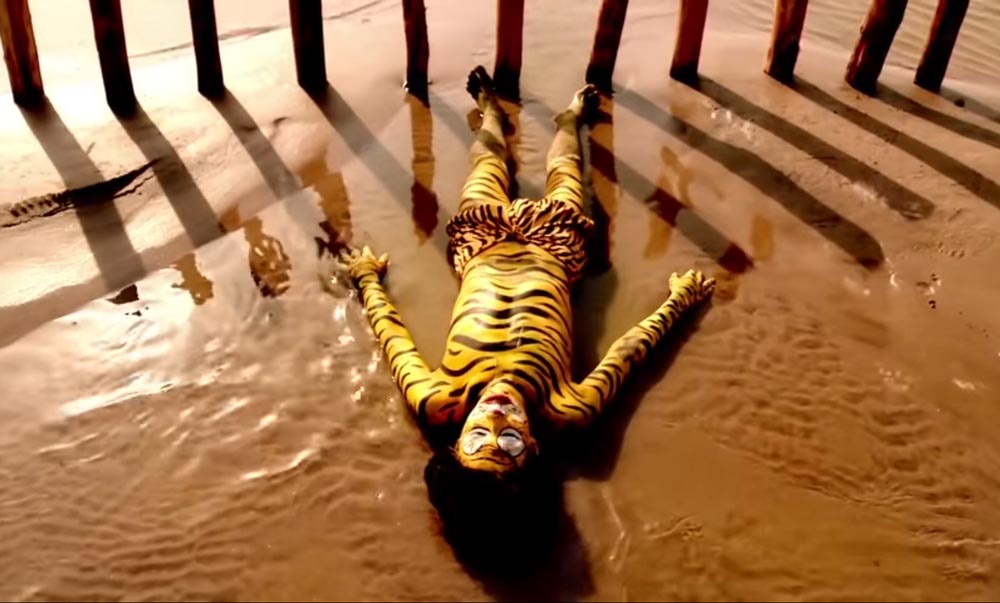 “There is a stereotype against Denotified Nomadic Tribes (DNTs) in police, media, society and even some judges. Every member of this community is considered a criminal by the virtue of birth and this stigma continues till they die,” says Sudam Rathore, a PhD research scholar from Laman Banjara tribe of Maharashtra.

Sudam is currently teaching in a tribal area of Dhindori in Nashik district. While talking about the institutional bias towards DNTs, he referred to a 2019 Supreme Court’s judgment.

In March last year, the Supreme Court had set aside its own 2009 judgment and set six convicts free, who were earlier sent to death row. It was a first of its kind ruling. They were convicted by multiple courts - including the Apex Court- in a famous rape and multiple murder case of Nashik district. The Supreme Court said the six men were falsely implicated and roped in by the police. All six of them, who spent 16 years in jail for a crime they never committed, belonged to the nomadic tribes formerly declared as ‘born criminals’.

Prominent and educated persons in law enforcement and government have also shown to have a bias against the DNTs, one example being former IPS officer and present Lieutenant Governor of Puducherry, Kiran Bedi. Bedi’s controversial tweet calling people from ex-criminal tribes as "hardcore professionals in committing crimes" came after police named Bawarias in Bulandshahr rape incident. She later apologised after protests. 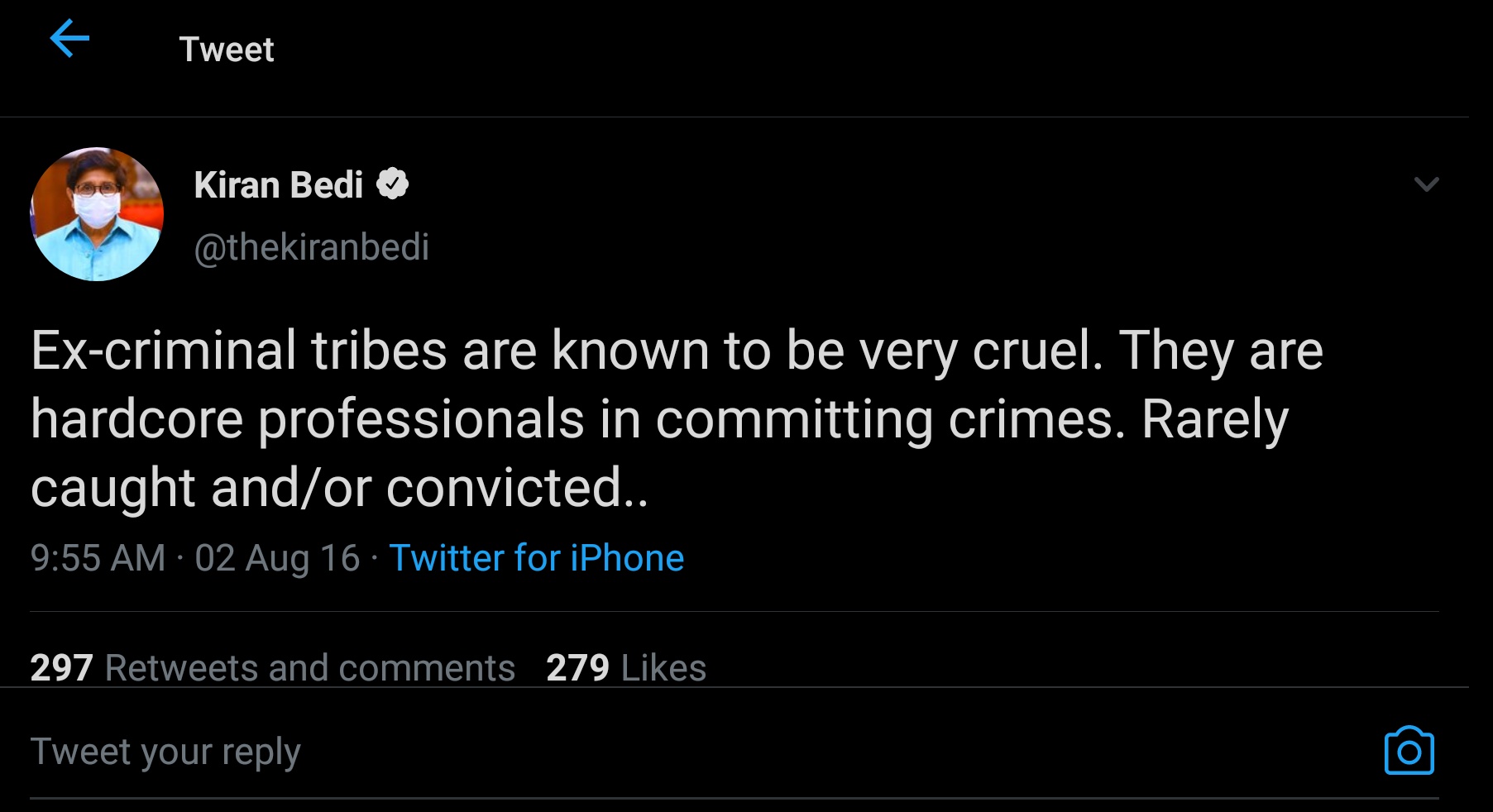 Critically acclaimed filmmaker and activist, Dakxin Chhara, says such cases does not surprise him or anyone in his DNT community. “Wherever we go to talk to them, which is mostly in poor bastis, they will always mention about police brutality.”

DNTs are the tribes which were notified as criminal tribes under ‘Criminal Tribes Act, 1871’, by the British colonial government. After decades of facing horrors of this racial Act, they were denotified by the government of independent India on August 31, 1952. Criminal Tribes Act was repealed only to be replaced by the Habitual Offenders Act.

Every year this day is celebrated as Vimukti Diwas or Liberation Day by DNTs across the country. Dakxin, who is also the national convener of DNT Adhikar Manch, said they want the government to officially declare August 31 as Vimukti Diwas. “We don’t want any holiday and disturb the government’s work. But recognising this day will mean recognising our dignity," he said.

Dakxin, who comes from Chhara denotified tribe of Gujarat, studied on a fellowship at University of Leeds, UK. He has made 120 fiction and non-fiction films but is mostly known for their theatre group- Budhan Theater. Since 1998, Budhan Theatre has performed plays to raise awareness about the conditions of many marginalised groups. One of their main goals is to “demonstrate that DNTs are not born criminals, they are humans with real emotions, capacities, and aspirations.” The group was started after noted Bengali author Mahasweta Devi suggested they make a play on the custodial death of Budhan Sabar in a West Bengal jail.

Many young members of the community have joined this group since then and continue to work towards erasing the prevailing stigma and uplifting the community through performing arts, which was the traditional profession of many such tribes.

Atish Indrekar is one such resident of Chharanagar of Ahmedabad who had joined this group at age 14. “I joined it soon after 2002 Gujarat riots. When I used to see the story of Budhan, I always felt that the situation is similar in our neighborhood,” he said. Atish believes that art’s role is generally very powerful in changing perception, but it becomes more powerful through their street plays as they perform their own lived experiences and not some fantasy. 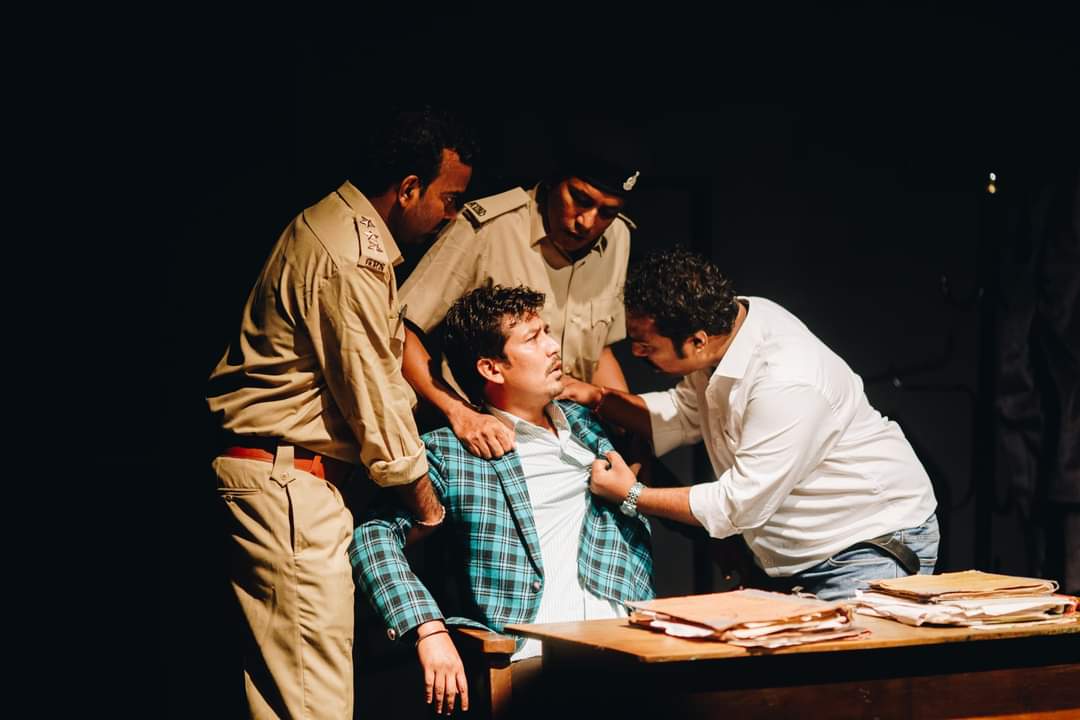 Atish is currently working on a documentary on the alleged brutal police crackdown in Chharanagar in 2018, after which 29 people were booked including lawyers, writers and journalists. In the past, he has made a short film ‘Who am I, Mom?’ It was screened at the 2nd Nomad Film Festival.

‘Challenging the Stigma, Changing the Narrative’ is the theme of community-based Nomad Film Festival (NFF). Started in 2016, NFF was organised in New Delhi, Mumbai and Latur. Many award winning films like Sandeep Mane’s ‘Paandhrya’ and Sriram Dalton’s ‘The Lost Behrupiya’ were screened there. The second edition of NFF was organised in 2018 and the third was supposed to be held in March this year, but it got cancelled due to the pandemic.

“We organise it (NFF) every alternate year due to lack of funds. We even wanted to give financial assistance to the young filmmakers of DNTs to make films and tell their own stories. But it seems not many people are ready to put money in this,” said Mayank Sinha, organiser of NFF and secretary of the National Alliance Group for DNT. 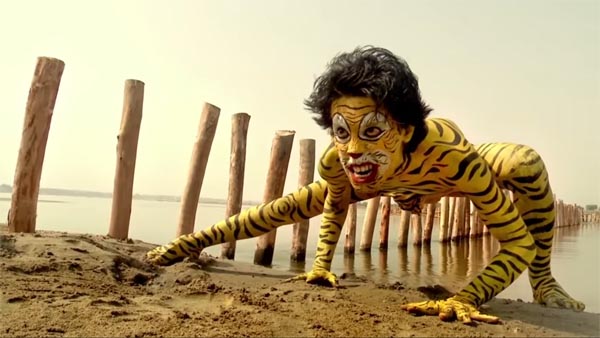 Mayank said that the objective of this festival was to show the issue of these tribes to people beyond the restricted communities and ideologies. It is to connect people outside boundaries. Most of the audience at their screenings are college students. The organisers said that their target is exactly this group, “because when they will become journalists, IAS, IPS officers or go to any profession, they will be more sensitive about people who are around but invisible to them.”

Most of the filmmakers in this festival are self-taught. Dakxin Chhara, who also made a feature film ‘Sameer- The Perception’ featuring Zeeshan Ayyub, said he never received any professional training in film making. “I think the socio-economic conditions of DNTs are so powerful and they become good storytellers by themselves.”

What the organisers claim to be the first community film festival of India – NFF was even invited by Maharashtra Police Academy of Nashik last year. Three selected films were screened followed by a discussion with the officers of different ranks.

The speakers at the event said that the post-screening interaction was very interesting. Many officers came to them even after the discussion and personally shared what they felt. “I told them all we want you to do is to have a proper investigation before assuming some things based on certain biases,” one of the speakers said.

Atish Indrekar, while speaking about the difference between the commercial theatre and their style of theatre, said that they have discussions with the audience that usually go longer than the duration of the play and sometimes last for hours. He believes this is their primary objective after all -- to start a conversation.

“Filmmakers are creative leaders”, Dakxin said, “When my story goes on the screen, it is my responsibility to make the audience think”. 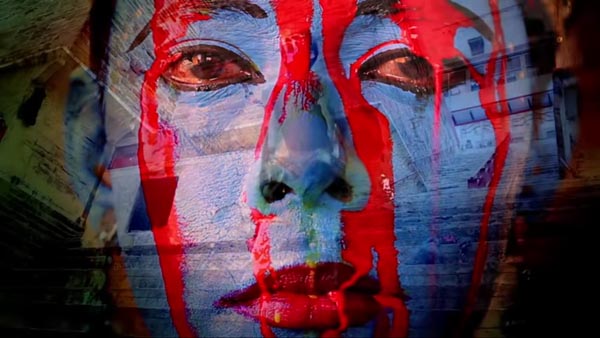 Dakxin also shared that he was invited by the United Nations in 2007, where he screened his 19-minute short film ‘Bulldozer’. The film is based on the demolition of slums of tribals and the slum dwellers’ subsequent protests through theater.

The same year, the UN Committee on Elimination of Racial Discrimination (CERD) asked the Indian government to repeal the Habitual Offenders Act and affectively rehabilitate them. In its concluding observation, it expressed concern and stated that “the so-called denotified and nomadic, which are listed for their alleged ‘criminal tendencies’ under the former Criminal Tribes Act (1871), continue to be stigmatized under the Habitual Offenders Act (1852) (art. 2 (1) ) ©).”

“People tell me that my film could be one of the reasons for this”, Dakxin said “What more can a film do?”

The following year, the National Commission for Denotified, Nomadic and Semi-Nomadic Tribes (NCDNSNT) recommended reservations to around 11 crore people falling under the denotified, nomadic or semi-nomadic tribe categories, as available to Scheduled Castes and Scheduled Tribes. The commission also pointed out that the government should be facilitating the settlement of such tribes.

DNTs being one of society’s most marginalised sections are naturally one of the worst sufferers in this pandemic as well. Some activists said that most of the members of this community survive hand to mouth and have no land. The ones who survive on their traditional professions like performing arts have no means to earn their bread in the lockdown and other restrictions imposed to curb the spread of the virus. Considering their nomadic nature, many people don’t have ration or Aadhaar cards. Some of them have it, but they moved to another address. Because of this, they are also deprived of government schemes. Besides, some even fear getting lynched for getting out to perform or beg in this situation, as it happened with men of Nath Panthi Davari Gosavi tribe in Dhule and Nagpur and with other tribes in other states on suspicions of being child-lifters.

Some people have come forward from the community and outside to help them in some places. One of them, who is trying to raise funds for the tribes, said, “Thankfully empathy has not totally lost in our country.”

In the congested ghetto of Chharanagar in Ahmedabad, the number of Covid cases had suddenly increased. Budhan Theater has started a video podcast in Bhantu indigenous language spoken by Chhara and similar tribes in many states with English subtitles. The podcast has started to raise awareness on health, socio-cultural and politico-economic dimensions of the pandemic and is funded by Leicester University, UK, under the Global Challenges Research Funds (Research England). 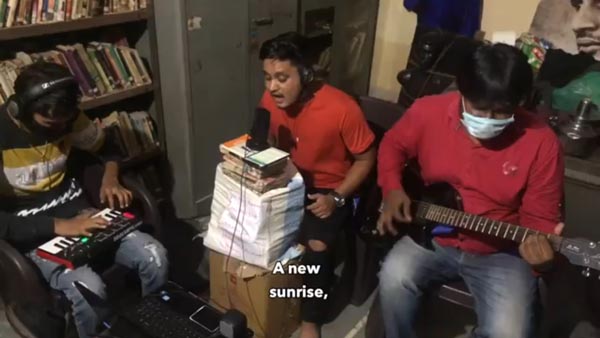 A still from the 3rd Episode of Budhan Theater's video podcast of August 15, 2020.

When asked whether he is optimistic that theatre and films can bring about a difference, Dakxin said that a change must also be made by the legislature. “Some behavioral change can be brought in the society, but it is not easy to erase the stigma,” he said, adding, “I have been successful in getting a number of prestigious national and international awards, but in the eyes of the lowest rank of constable, Dakxin Chhara may not be anything more than a criminal.”