Many journalists took to social media to share tales of how they were heckled and some alleged they were questioned about their religious identity. 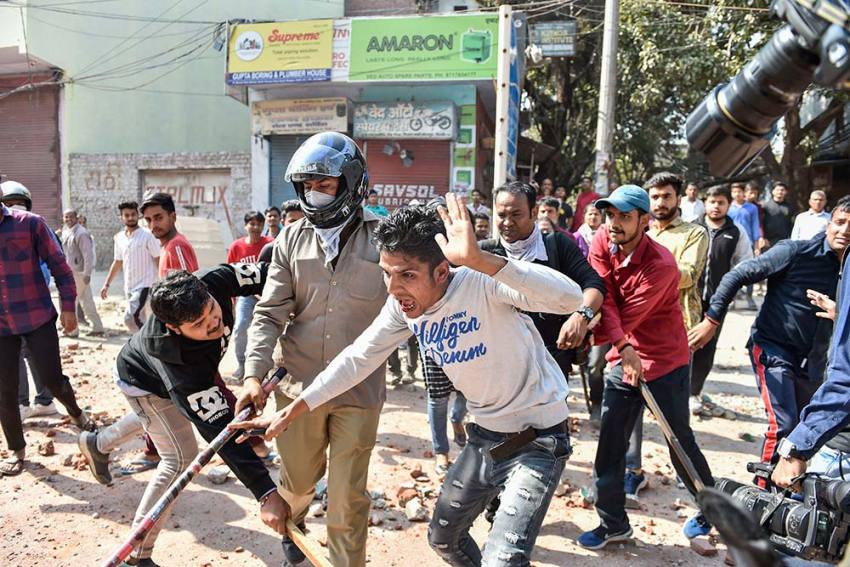 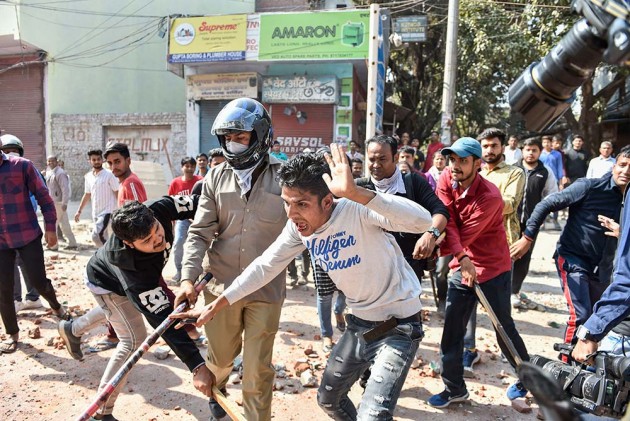 A journalist with JK 24X7 news received a bullet injury and two reporters from NDTV were beaten and punched by rioters in northeast Delhi, which was wracked by fresh violence on Tuesday.

Akash sustained a bullet injury while covering the communal clashes in Maujpur locality and is in hospital where his condition is serious, said a tweet from JK 24X7 channel.

NDTV said its journalist Arvind Gunasekar was hit by rioters while he was at one of the spots in northeast Delhi and lost a tooth. His fellow reporter, Saurabh, who tried to shield him, was punched, it said.

Many other journalists took to social media to share tales of how they were heckled and some alleged they were questioned about their religious identity.

On Monday, too, reporters had a tough time covering the violence with many of them threatened and heckled.

The death toll in the violence in northeast Delhi has climbed to nine, according to GTB hospital authorities.